The diagnosis may, in part, be true but the sin is in wanting to tear everything down.

A socialist calls into the Sean Hannity Show 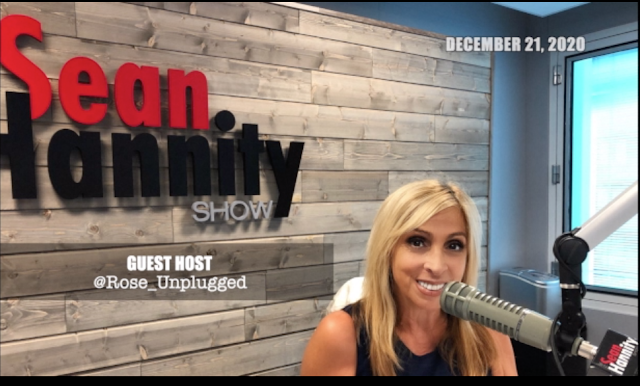 This was discussed in great detail by the Tru News team.

A socialist who called himself "Dave" called into the Shaun Hannity Show being hosted by 'Rose Unplugged' saying that there is a Great Reset which is going to wipe the Republican away and replace it with a New Order.

Unlike the young people of Antifa this man was older and quite coherent and clear in his message.

He alluded to having had a seminal experience which changed his old views and opined that 200+ years of the American Republic was nothing but crony capitalism.

The Tru News team  had some sympathy towards those things that motivated him - the endless wars and warmongering -  and referred to Sean Hannity as one of the prime cheerleaders as well as crony capitalism.

These are things (crony capitalism and war) that I oppose myself with every fibre of my being.

However,  the answer is not, and not has been, trying to tear down the Old and create the New.

I can almost guarantee that the Revolution (or the "Great Reset") will do what all revolutions before it have done: it will eat its own children, like the Antifa thugs and its intellectual proponents like "Dave"

Tru News give a biblical interpretation of things but I think that Alan Watts back in the 1970's gave an interpretation that speaks to me ; we cannot create something better because we never understand the complexity and we do not know the implications of what we are doing.

Nothing makes this clearer than the trajectory that humanity seems to be on and that is brought out by 'Dave'.

This can be seen in the revolutionary changes of the 19th and 20th century which brought little else than genocide and replaced the Old Order with something worse  (much worse) than what was replaced.

I always end up coming back to Alexander Solzhenitsyn (and I have to say that I had a similar attitude in my youth as the older Dave, including towards Solzhenitsyn himself - but I have long repented of that). 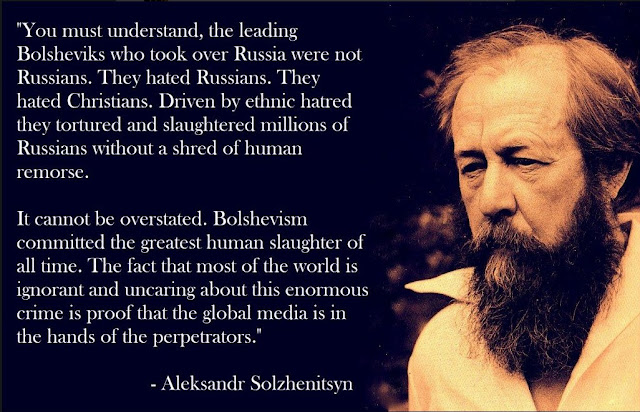 Nobody knows more about Evil than Solzhenitsyn and yet he was able to say the following:

“If only it were all so simple! If only there were evil people somewhere insidiously committing evil deeds, and it were necessary only to separate them from the rest of us and destroy them. But the line dividing good and evil cuts through the heart of every human being. And who is willing to destroy a piece of his own heart?”
― Aleksandr Solzhenitsyn, The Gulag Archipelago 1918–1956 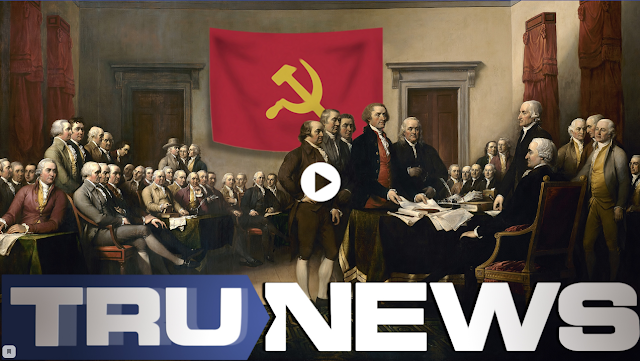 Today on TruNews, we discuss the blunt and sobering statements made by a man named David during a call in to the Sean Hannity Radio Show where he declared victory for the socialist revolution and foreshadowed persecution for the Patriot’s who lost. We also address the Christian response to the Great Reset, and affirm Christ, not Marx or Revere, to be the true salvation for America.
Rick Wiles, Doc Burkhart, Edward Szall. Airdate 12/23/2020
Watch the broadcast HERE
Posted by seemorerocks at 16:54