BOMBSHELL: How Gen Flynn, Sidney Powell and Patrick Byrne got into the Oval Office and what happened

I have not heard this in its entirety but I have listened to the first part which contains a BOMBSHELL that explains a lot about the last 4 years and how Trump has never been able to make any headway since the Deep State managed to seperate him from genuine allies like Gen. Flynn, George Papadopoulos.

This has a lot to do with cycles of history.  There is a chance of forestalling a coup like this but, as Doc Burkhardt points out history tells us it is unlikely.

There is, in my view a good dose of fate and predestination in all of this as in other major turning points of history.

I have said throughout that Trump's objective historical role is to preside over the collapse of America as a world power. Simply, if Trump did not exist someone would have had to invent him.

Here is an audio segment that describes the historic meeting in the White House with first-hand evidence that the people advising Trump are, to put it mildly, are not acting in his interest. Where does a lawyer get off in shouting at the head of state and commander-in-chief.

Robin Westenra · BOMBSHELL: How Gen. Flynn, Sidney Powell and Patrick Byrne got into the Oval Office 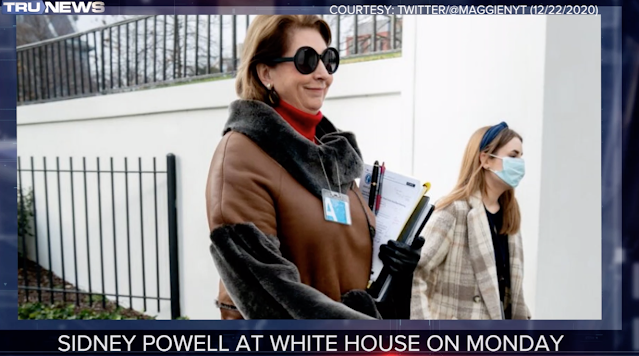 Q IS CLUELESS: TRUMP HAS

NO GRAND PLAN TO STOP 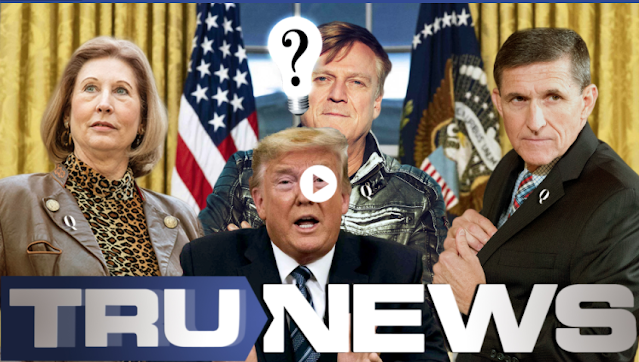 We also address the conservative capitulation to the Communist Chinese, now signified by the mass recanting of electronic voter fraud claims from your untrustworthy anchors at Newsmax and Fox News.

Lastly we detail the joint bomber drills with Russia and China over the Pacific and South Korea, and the continuing war on patriotism, as Americans rebel against COVID tyranny.

Here is the first interview...

Dark To Light: Patrick Byrne Is Back 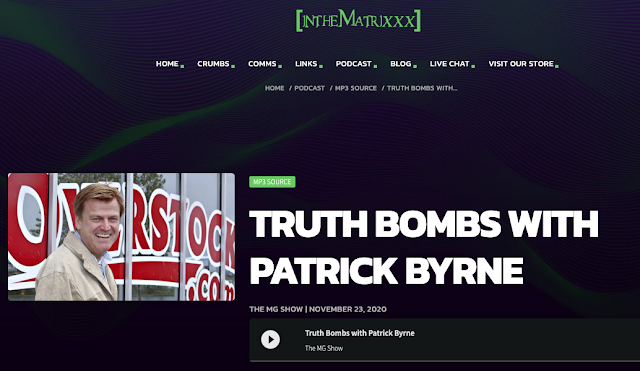 And this is from Patrick Byrne's own website, www. deepcapture.com 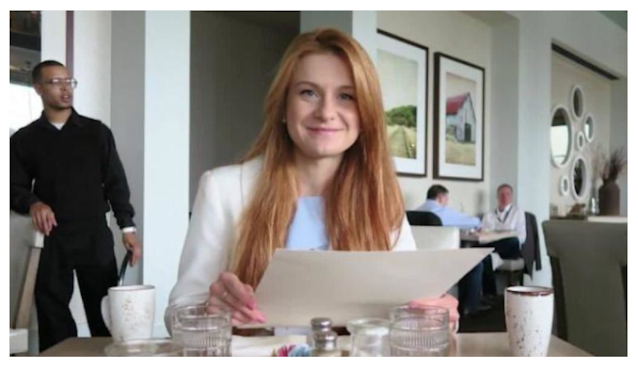 https://www.deepcapture.com/2020/10/finale-the-deep-states-hillary-clinton-bribery-blackmail-sting-the-maria-butina-rape-murder-gambit/
Posted by seemorerocks at 16:29