Fingers are being pointed (without a skerrick of evidence) at Russia while China (for which there exists plenty of evidence) is being ignored.

View the CLASSIFIED documents for yourself: http://www.TheChinaFiles.com Keean Bexte speaks to a few Chinese nationals near the former CFB Penhold, a decommissioned Canadian Armed Forces base near Red Deer, Alberta. 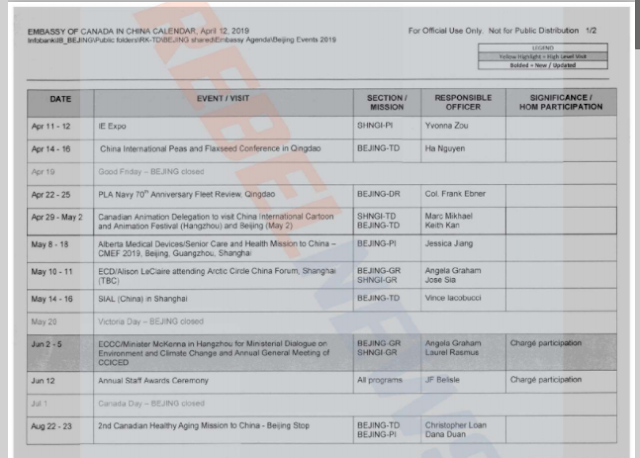 The China Files show that Trudeau’s submissive approach to China isn’t just his personal obsession— it’s the official policy of his entire government and it has deeply infected Canada’s civil service, too. Trudeau’s right-hand man, Ian Shugart, was tasked with silencing the CAF’s legitimate concerns about China, and forcing our military to continue acting as if China, not the U.S., was our most important ally.

As a public service, Rebel News is publishing the documents in full in the hopes that other reporters will continue to unlock the truth about how Trudeau is turning Canada away from our democratic allies, and towards the world’s greatest dictatorship.