More on Chinese infiltration into the US 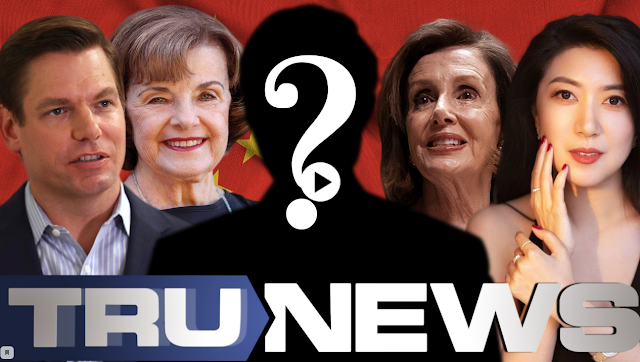 Today on TruNews, we detail how Senator Feinstein’s accused Chinese spy staffer Russell Lowe is connected to California Congressman Eric Swalwell and his alleged money-master turned mistress Christine Fang, also suspected of serving as an agent of the Communist Party.

We also address his relationship with an elected California Manchurian with a skull ring and Marxist leanings named Eric Mar, and how an organization he works with, the CCP-backed, Maoist founded, Chinese Progressive Association, funds the revolutionaries in Black Lives Matter through the Black Futures Lab.