Flood-hit Napier residents remain on alert as more heavy rain is falling on the city, with another day of rain still to come. 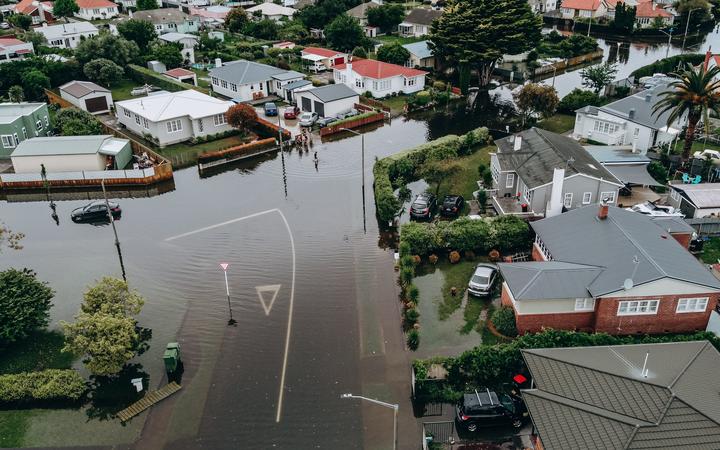 Residents are on the edge of their seats waiting for the downfalls to clear, but MetService has forecast heavy rain overnight for the area and until 8pm Wednesday, with rainfall as intense as 75mm/h possible if there are thunderstorms.

Napier is still under a local state of emergency, and Civil Defence has called on people to avoid any non-essential travel. Anyone in danger is reminded to call 111, and a free phone number has also been set up non-urgent assistance: 0800 422 923.

The city's mayor Kirsten Wise says the Kennedy Park evacuation centre remains open, and around 30 people are expected to shelter there tonight.

After a day assessing damage to properties, Fire and Emergency NZ says at least 16 properties were uninhabitable, and those families have been evacuated. But it was continuing to assess more properties.

Napier Hill and the suburbs of Maraenui, Marewa, Pirimai and Onekawa are the worst hit, and FENZ says damage to some properties is severe.

Anyone concerned about their safety has been asked to try to organise safe places to stay with friends or family, but the Kennedy Park evacuation centre remains open to those who need it.

Three marae are also on standby to provide emergency shelter, in case more places are needed.

There is no boil water notice for the city at this stage, but extra water testing is being carried out by the council, and extra chlorine has been added to the water supply as a precaution.

The flood waters have likely been significantly contaminated with sewage, and people should wash their hands thoroughly after touching it, and discard any food that has been in contact with it, including garden vegetables.

Anyone whose house was flooded has been warned not to turn on their power or gas until their supplier has checked and told them it's safe to use. 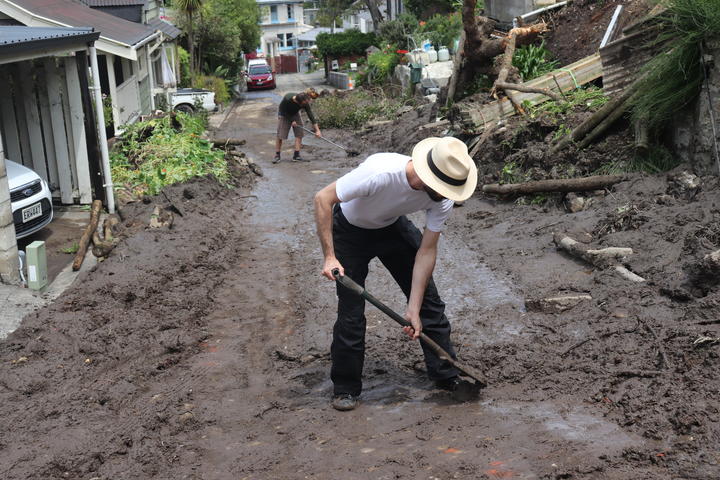 The power company Unison says about 140 houses remain without power, down from more than 3000 on Monday night.

Crews worked tirelessly throughout Tuesday to reconnect homes and businesses in the flood-hit city, and would continue tonight as long as it was safe and practical to do so.

Unison says there is far more significant damage to the network than first anticipated.

Meanwhile, the city's wastewater system is still overloaded, and Napier City Council is asking people not take baths, use the dishwasher or flush toilets unless absolutely necessary. And to keep showers short.

The storm has been described as a one-in-250 year event. 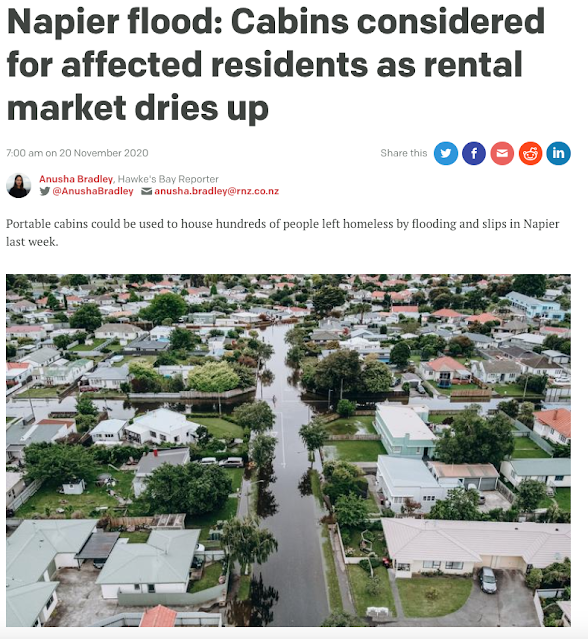