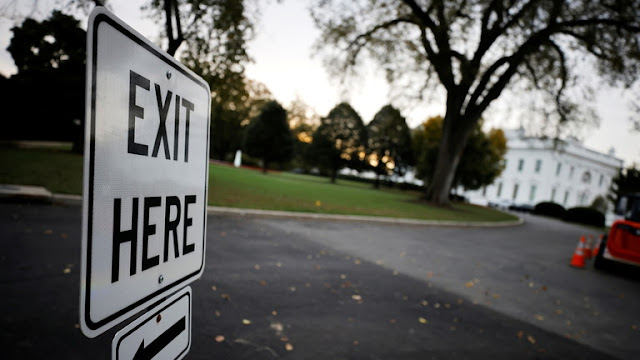 RT,
26 November, 2020
US President Donald Trump said that he would “certainly” vacate the Oval Office should the Electoral College verify Joe Biden’s victory in the 2020 race, but still declined to concede over allegations of widespread fraud.

“It's going to be a very hard thing to concede because we know there was massive fraud,” Trump said at a White House press event on Thursday, adding that while it would be a “mistake” for the Electoral College to certify Biden’s win, he would accept the decision.

Asked if he was conceding, however, the president replied “No, I can’t say that at all,” only agreeing to admit defeat after a winner is officially certified.

Trump has repeatedly claimed pervasive fraud in the presidential election, pointing to alleged irregularities in the mail-in ballot system – more heavily favored this year amid the pandemic – as well as glitches in voting software and misconduct by local election officials.

But despite filing a spate of lawsuits across the country, the Trump team has yet to substantiate those charges, with most of the cases thrown out of court.

While a number of media outlets have declared Biden the victor after he secured the 270 delegates needed to win, the Electoral College won’t meet to certify the result until mid-December, giving Trump weeks to push further legal challenges disputing outcomes in key swing states. The president warned on Thursday that there would be “a lot of things happening between now and January 20th,” referring to Inauguration Day, suggesting he would continue his battle in the courts.

I was wondering if RT and Sputnik were going to join the rest of the media and boycott coverage of Sidney Powell.

How about, it takes time to put these things together , time which they do not have. 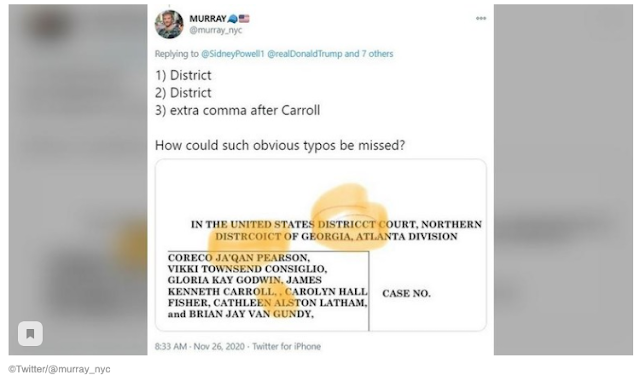