Important news that has had zero attention

This may provide a force to POTUS that is loyal to him. 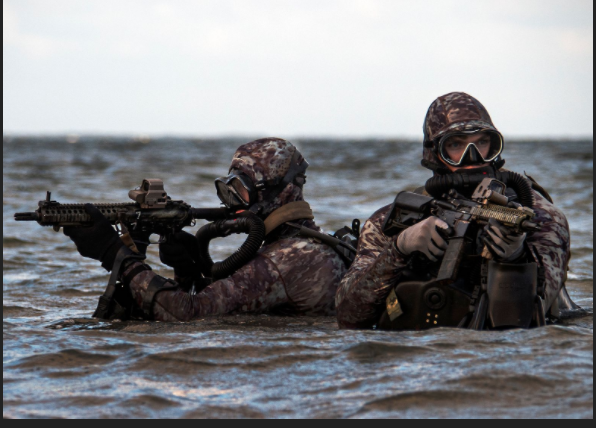 A couple of days ago I watched a broadcast of TruNews entitled, "Kraken the Whip: why is Trump consolidating special ops".
I could see the significance immediately and sent it out to some of my social media  contacts but not one of them showed the slightest interest; in fact one person sent back a wisecrack comment so quickly he could not possibly have listened to more than a few minutes.
So what is it all about?
Back in June when Portland and Seattle were burning and there was an attempt to burn down St.John's church in Washington DC (remember when Trump visited and was escoriated for it?) and a threat to surround or storm the White House Trump said he wanted special forces to respond to the situation.
General Milley and then secretary of Defense, Mark Esper, refused on the grounds that would "politicise" the military.
I remember the day when this happened and Rick Wyles said, "the Republic has fallen".  You can refresh your memory here:

Listen to "Left Face: General Milley Signals Military to Side With Cultural Revolution" on Spreaker.

Well, in recent days the Trump administration have taken a provision passed 3 years ago by Congress to provide more civilian oversight over special ops (one which the Pentagon failed to act on) and have, in a particularly legal way separated special forces from the navy, army etc. and consolidated them under the command of the acting Secretary of Defense, Chris Miller.
See here.... 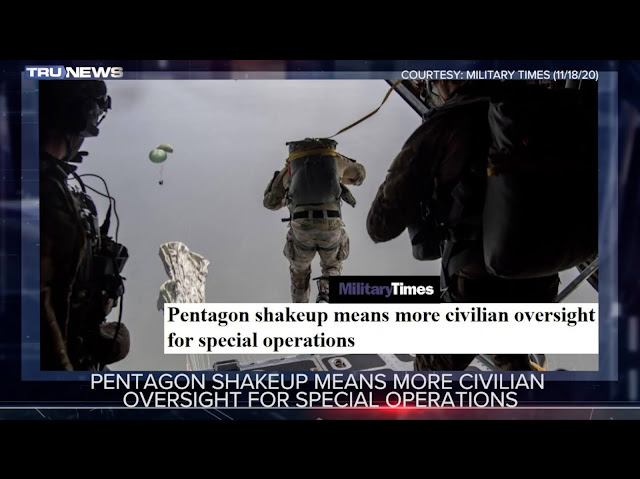 More than three years after Congress mandated that the Defense Department elevate its civilian head of special operations to the same level as a military service secretary, that order has finally been carried out.

Acting Defense Secretary Chris Miller on Wednesday signed a memo realigning the assistant defense secretary for special operations/low-intensity conflict to report directly to him, as the Army, Navy and Air Force secretaries currently do.

“I also want to highlight that this particular change has been analyzed, debated and refined over the course of the past 30 years,” Miller said during a ceremony at Fort Bragg, North Carolina. 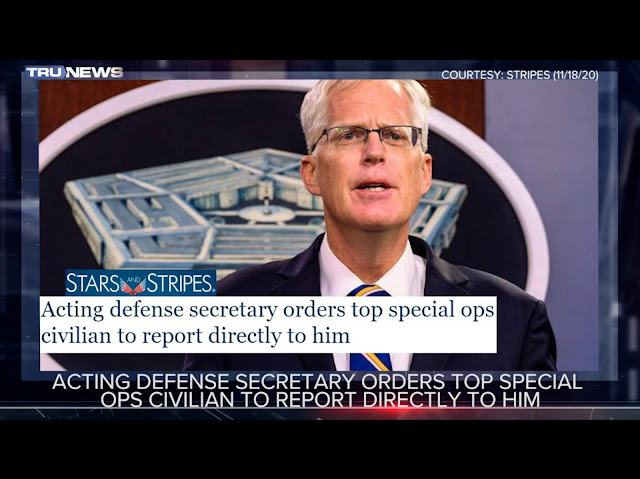 The change makes the assistant secretary of defense for special operations and low intensity conflict a service secretary-like position responsible for the oversight and advocacy of the military’s special operations forces, said Miller, who is expected to serve in the Defense Department’s top job only about two months.

The discussion on this by the Tru News team is here.
Robin Westenra · Important news that has had zero attention

You can also see the whole podcast HERE

Here is a paper from November 19 from Congress: 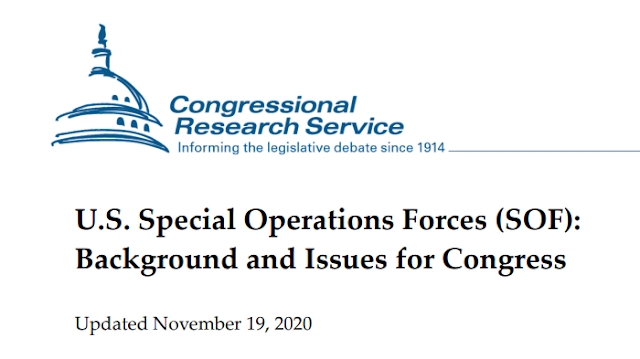 The only other person who seems to have paid any attention to this is Mike Adams of Natural News. 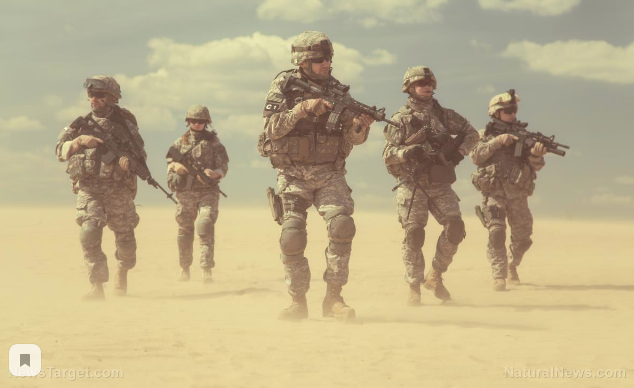 I have taken the following from his article.

At the same time, should any maligned actors underestimate our resolve or attempt to undermine our efforts, we will not hesitate to restore deterrents and defeat any and all threats.

As we implement the President’s orders, we also recognize that transitions and campaigns are fraught with risk and unexpected challenges and opportunities. That is why I am here today to announce that I have directed the special operations civilian leadership to report directly to me instead of through the current bureaucrat channels. This historic step finalizes what Congress has authorized and directed and will put Special Operations Command on par with the military services for the first time.

This appears to be a dog whistle to other patriots throughout the DoD, broadcasting the fact that patriots are now in charge at the DoD, and they now directly command U.S. special forces assets. In other words, those assets have just been removed from the control of the deep state swamp bureaucrats that haunt the halls of the Pentagon, rubbing elbows with John Bolton and other swamp slugs in the hope of starting more wars.

Miller announced the move during a visit to the Army’s special operations home at Fort Bragg, N.C., his first official visit as defense secretary since he took the job Nov. 9 as former Defense Secretary Mark Esper was fired by President Donald Trump via Twitter.

“This reform will immediately improve agility to the department and the command and will enable us to streamline the information flow, enhance decision-making and more adaptively and adeptly support our commanders and their superb soldiers, sailors, airmen and Marines,” Miller said in brief, prepared comments.

This is a story that has been totally ignored by the mainstream media but also by most alternative media sites.

It seems to me that this makes a disciplined (and loyal) military force available to the Trump administration.  On the face of it this COULD be seen as a move towards dictatorship but for the fact that this was a measure already passed by Congress 3 years ago and the times are anything but 'normal' - there is an ongoing globalist coup underway to try and make the world safe for the Great Reset and the New World Order by removing the biggest hurdle to that aim - President Donald J. Trump.

In the context of the above what are we to make of the following? 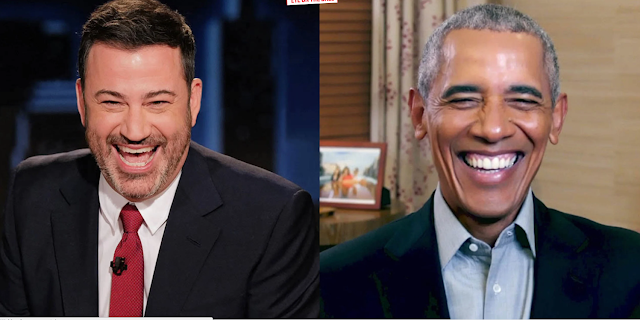 Have the Navy Seals not been removed from the control of those who are siding with Insurrection?