Until a short time ago I would have said Celeste Solum is absolutely bonkers as I earlier thought about David Icke.

The events of this year have made me a bit more open-minded.

“My breaking news is, anyone, anyone who has taken a covid test — they have placed a magnetic beacon. You have been tagged. You have been barcoded. And I am going to provide you the evidence of that today…”

“I also want to draw people’s attention to the word ‘illuminate’…I don’t know if you’ve recognized it, but as an organic farmer, I have. It’s like things looked like a different color. The colors were not the same as before. .. I tripped on, in my research, that these forces and powers that are retooling and restructuring our planet, have restructured light.”

“Right now, your doctor can get paid for your execution…”

“It’s a difficulty that people have… to grasp just the scale of psychopathic, frikking evil that we’re dealing with.”

This covid situation is the first deployment of a construct, a new lifeform, if you will  It is not a virus. It is a nano, synthetic, biological life…– and what I mean by that is they have learned how, through evil technology, to fuse biological life and robotics. And the purpose of that is for extermination — because they don’t want anything of the old world. They want a new world…

I can show you military documents that talk about the old humans and the new humans. And they want, by 2025, to have the old humans eradicated. And any human from now on basically has to be engineered in a laboratory and enhanced and augmented and part of the matrix…”

“It makes perfect sense to me because, where I’m coming from… is that behind all this is a force that isn’t human. And it’s working through this network of, I think, largely hybrids — running this web that I call the global cult. And this non-human force is basically assimilating and transforming humans and human life — and, indeed, all life on earth, to fit its own design. And it’s been operating in the background. You can see it mentioned in all the ancient cultures, the Bible, everywhere… And it then makes sense that they would see us, as humans, in the way some humans see animals.”

“Yeah. Basically, they believe that they are the custodians of the animals or the stock, the chattel. We’re nothing to them. And now is the time. They tolerated us for a time… But now is the time that they want to eradicate all life that is not made in a laboratory…”

“…It seems, as I’ve observed their mentality through the years, that they are obsessed with order… They are very ill-at-ease with states of flux that they don’t control…”

“They are retooling and rewiring our bodies. Each one of us right now has 20,000 to 30,000 nanoparticles… They’re not active… Right now, they are in a sensory capacity…”

“It’s clear — the whole agenda of transforming the human body. How is this going to be impacted by the covid vaccine? Because when you’ve got these psychopaths insistent, not least through mandatory, that every man, woman and child on the planet is vaccinated with this thing. It’s obviously not about a virus. It’s about the transformation of everyone’s body….”

“So many years ago, like over decades ago, DARPA wanted to put chips into…”

“For people who don’t know, DARPA is the technological development arm of the Pentagon and gives evil a bad name.”

So they wanted to put chips and RFIDs… in people’s brains but they didn’t want to have to do surgery. So after many, many years they came up with a gel that would do the same thing… This gel is called hydrogel or Quantum Dot…

So what will happen with the vaccine is, you’ll get it injected into you and then it assembles — it self assembles. And then it swarms through your body. There are 33 different classifications… of robots — each with a different mission and a payload deployed into your body…”

“What’s the relevance to all of this… of the whole tecno-electromagnetic-5G web that’s being built all around us?… Does it have an effect of activating this to another level?”

“Back at the parting of the Red Sea in the Bible, it says the seas split. In the Hebrew… it talked about the sea coagulated like curds… And so, another breaking news story that I’m going to be sharing this week is —  between an enzyme and these nanoparticles they are coagulating our body like cheese curds.

…what the doctor’s perceived as pneumonia was not pneumonia but a swarming of the nanoparticles into the lungs, making a… primitive coagulation– but they intend to do this to the whole bloodstream.  So, if they’re not going to get you one way, they’re going to get you another way.”

“What’s the significance then of … sticking this probe up people’s noses —  just fo this test — right up to the brain?”

“A couple of different things. One, if you pierce the blood-brain barrier… But they really don’t need that because they’ve already figured out how to get this — these nanoparticles — to cross the blood-brain barrier. But you are then getting, in many instances, the hydrogel straight into the brain. It doesn’t even have to travel through the body…”

“The bottom line is, take your mind back. And stop just doing or believing what authority tells you…

Whatever happens, we keep going. Because not keeping going is just not an option.”

[As a service to protect truth from censorship & to share widely, mirrored copies of this video will be  available at Truth Comes to Light BitChute, Brighteon, Lbry/Odysee channels. All credit, along with our sincere thanks, goes to the original source of this video. Please follow links provided to support their work.]

Links mentioned in this interview: 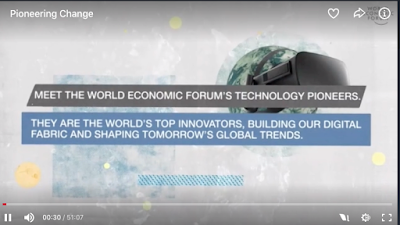 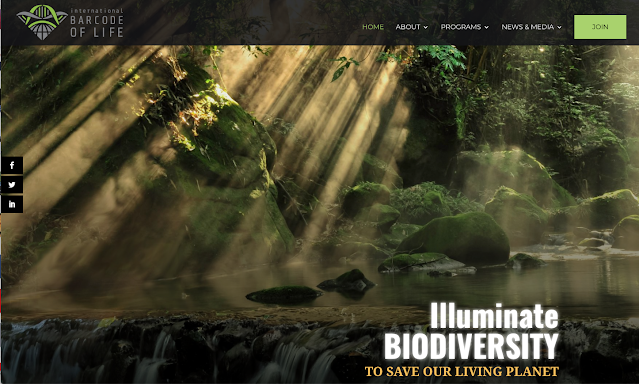 Consortium for the Barcode of Life 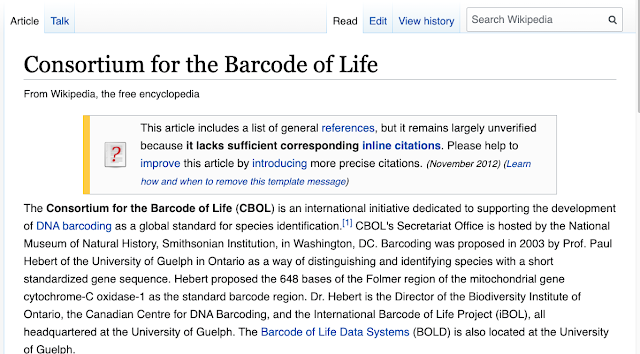 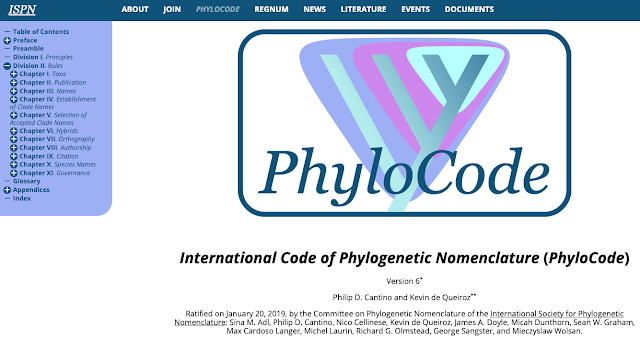 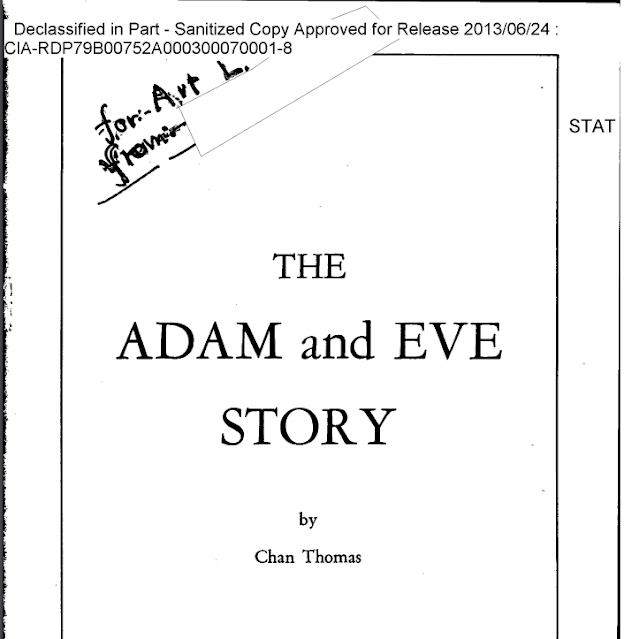 World Organisation for Animal Health - Seems to have been taken down since this video was made days ago. 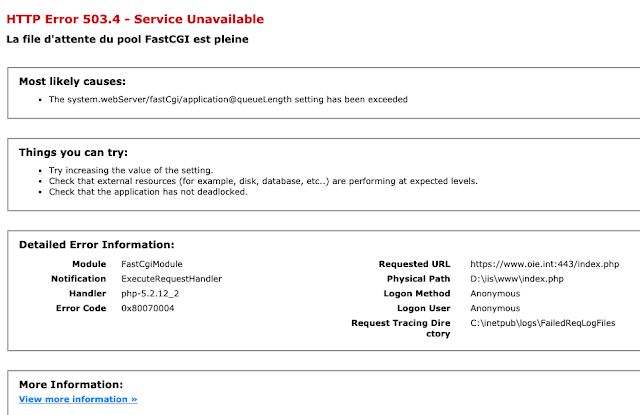 Definition of “Stamping Out” 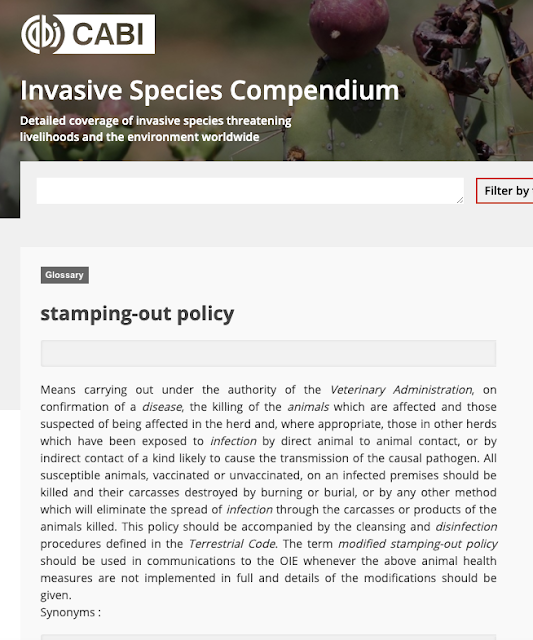 Manual on Procedures for Disease Eradication by Stamping Out 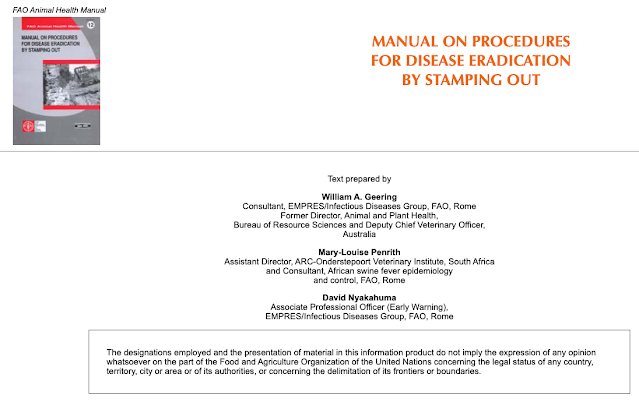 The Beacon® Optofluidic System - this has also been removed 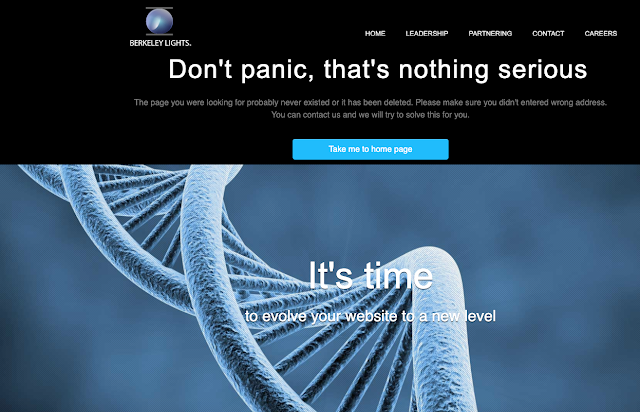 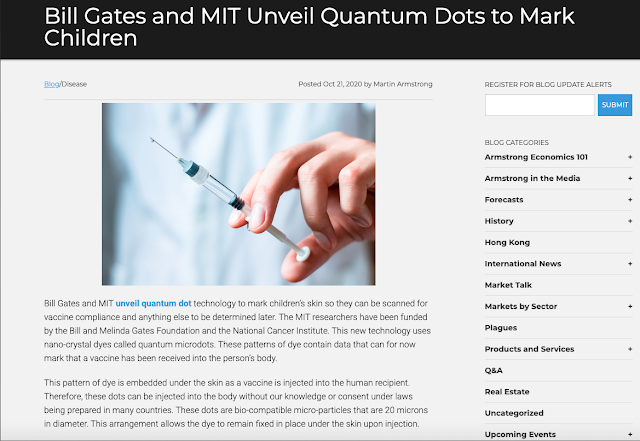 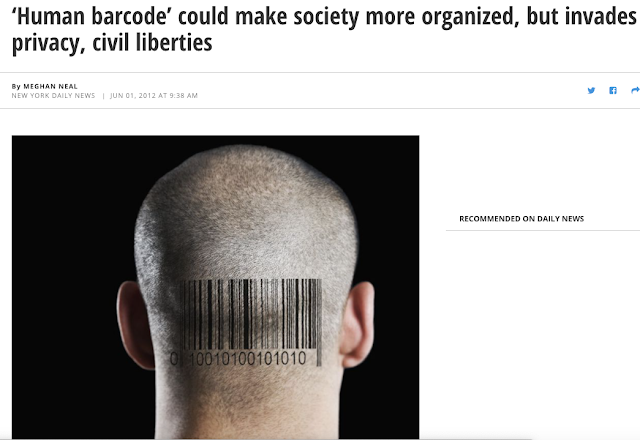 Would you barcode your baby?

Microchip implants have become standard practice for our pets, but have been a tougher sell when it comes to the idea of putting them in people.

Science fiction author Elizabeth Moon last week rekindled the debate on whether it's a good idea to "barcode" infants at birth in an interview on a BBC radio program.

"I would insist on every individual having a unique ID permanently attached — a barcode if you will — an implanted chip to provide an easy, fast inexpensive way to identify individuals," she said on The Forum, a weekly show that features "a global thinking" discussing a "radical, inspiring or controversial idea" for 60 seconds .

Moon believes the tools most commonly used for surveillance and identification — like video cameras and DNA testing — are slow, costly and often ineffective.

In her opinion, human barcoding would save a lot of time and money.

The proposal isn't too far-fetched - it is already technically possible to "barcode" a human - but does it violate our rights to privacy?

Opponents argue that giving up anonymity would cultivate an "Orwellian" society where all citizens can be tracked.

"To have a record of everywhere you go and everything you do would be a frightening thing," Stanley, senior policy analyst at the American Civil Liberties Union, told the Daily News.

He warned of a "check-point society" where everyone carries an internal passport and has to show their papers at every turn, he said.

"Once we let the government and businesses go down the road of nosing around in our lives...we're going to quickly lose all our privacy," said Stanley.

There are already, and increasingly, ways to electronically track people. Since 2006, new U.S. passports include radio frequency identification tags (RFID) that store all the information in the passport, plus a digital picture of the owner.

In 2002, an implantable ID chip called VeriChip was approved by the U.S. Food and Drug Administration. The chip could be implanted in a person's arm, and when scanned, could pull up a 16 digit ID number containing information about the user.

It was discontinued in 2010 amid concerns about privacy and safety.

Still scientists and engineers have not given up on the idea.

A handful of enterprising companies have stepped into the void left by VeriChip, and are developing ways to integrate technology and man.

Biotech company MicroCHIPS has developed an implantable chip to deliver medicine to people on schedule and without injection. And technology company BIOPTid has patented a noninvasive method of identification called the "human barcode."

Advocates say electronic verification could help parents or caregivers keep track of children and the elderly. Chips could be used to easily access medical information, and would make going through security points more convenient, reports say.

But there are also concerns about security breaches by hackers. If computers and social networks are already vulnerable to hacking and identify theft, imagine if someone could get access to your personal ID chip?

Stanley cautioned against throwing the baby out with the bathwater each time someone invents a new gadget.

Celeste has a paid website/channel/community at $25 per month here: https://celestialreport.com

Free content for Celeste will be coming soon on YouTube. Previously her free content was shared at diamondisc channel but will be moving to a new channel.  Check back with diamondisc for details:

From 3 years ago. These people speak for themselves but of course these technocrats are speaking with "pure motivation"
Posted by seemorerocks at 14:25