Is Trump going to attack Iran? 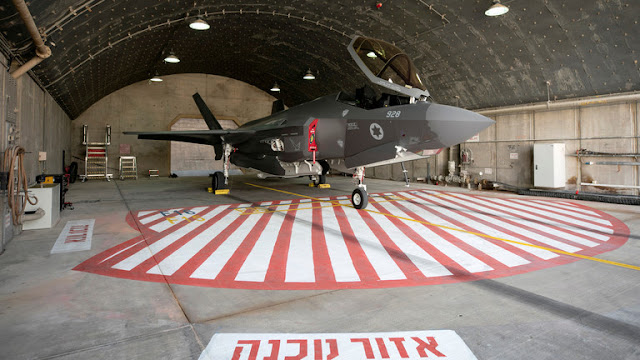 RT,
26 November, 2020
The Israel Defense Forces (IDF) are preparing for a possible US attack on Iran before President Donald Trump leaves office, viewing his lame-duck period as a “very sensitive” time, according to several recent reports.

The Israeli government has instructed the IDF to draw up plans in the event Trump orders a preemptive strike on the Islamic Republic, which could potentially target the country’s nuclear infrastructure, journalist Barak Ravid reported in Axios on Wednesday, citing anonymous senior officials in Tel Aviv.

The preparations are linked not only to the possible strike itself, but to the retaliation it might provoke from Iran, which could look to respond using proxy fighters deployed across Syria, Lebanon and the Gaza Strip, the officials told Ravid. However, the journalist noted that the plans were not the result of any specific intelligence indicating such a strike had been ordered, with the officials simply anticipating a “very sensitive period” before the inauguration of presumptive president-elect Joe Biden on January 20.

The report comes just days after Israel’s Channel 13 similarly stated that both Washington and Tel Aviv plan to step up “covert operations” against Tehran in the final days of Trump’s term, though the broadcaster offered no details on what shape that could take. The New York Times, meanwhile, reported earlier this month that Trump had recently “sought options” for a strike on Iran’s nuclear capabilities – which it said would “almost certainly be focused on Natanz,” the country’s primary uranium enrichment site. But the president was reportedly “dissuaded” from an attack by advisers, who warned it might kick off a bloody regional conflict. It is unclear if they have returned to the idea since.

Nonetheless, Iranian officials reacted to the Times report vowing a “crushing response” to any US strike.

Trump’s presidency has been marked by intense hostility toward Tehran both in rhetoric and policy, shredding a landmark nuclear agreement inked under the Barack Obama administration in 2015 and resuming a raft of crippling sanctions lifted under the deal. Declaring a “maximum pressure” campaign, Trump also moved to wreck Iran’s petroleum sector, aiming to slash vital oil exports to “zero” and effectively grind its economy to a halt, even at the peak of its coronavirus outbreak.

Though Trump has so far managed to avoid an outright war with Iran, open fighting may have only been narrowly averted after the January assassination of Qassem Soleimani, a beloved Iranian general who led the country’s elite Quds Force. Iran responded to the kill strike with a barrage of rockets on Iraqi bases housing US troops – though besides humiliation no serious injuries were inflicted in the reprisal since Tehran apparently passed an advance warning to Baghdad, giving Americans enough time to seek shelter. 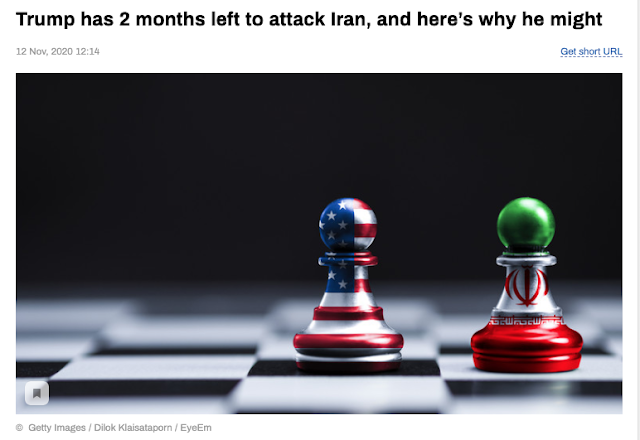 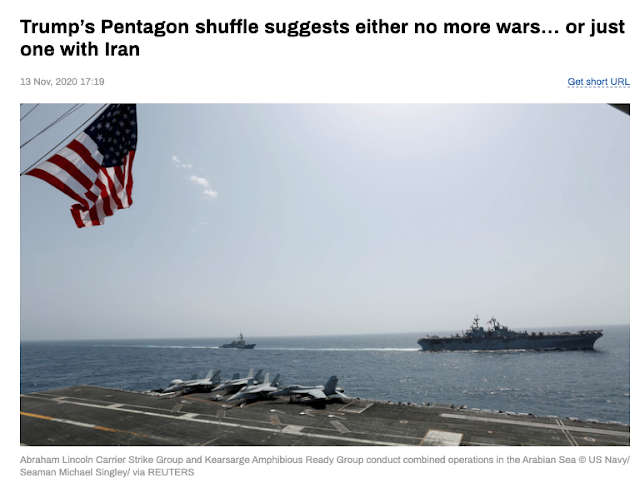