We have seen this at other periods of history, notably the collapse of the USSR.  Now it is the United States that is so unstable and so unpredictable that Russia and China have to try and work out who they are dealing with. 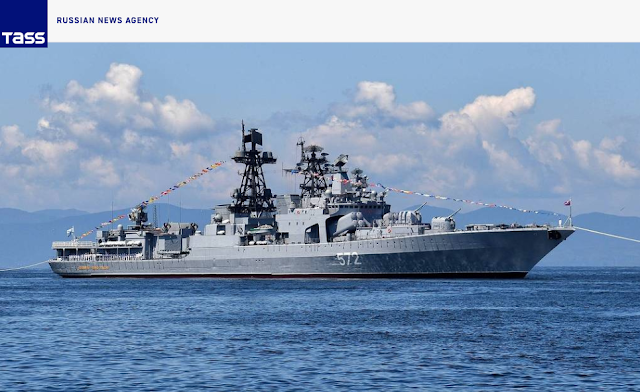 According to the ministry, at 06:17 Moscow time (03:17 GMT) on Tuesday, the USS John S. McCain, which entered the Sea of Japan several days ago, violated Russia’s territorial waters in the Peter the Great Gulf, "passing the maritime border by two kilometers."

"The Pacific Fleet’s Admiral Vinogradov anti-submarine destroyer used an international communication channel to warn the foreign vessel that such actions were unacceptable and the violator could be forced out of the country’s territorial waters in a ramming maneuver. After the warming was issued and the Admiral Vinogradov changed its course, the USS John S. McCain destroyer returned to international waters," the statement said.

According to the Russian Defense Ministry, the US warship did not make attempts to re-enter Russia’s territorial waters. The Admiral Vinogradov continues its mission in the vicinity of the US vessel, the ministry noted, adding that "the Pacific Fleet’s Sovershenny corvette was dispatched to the area."

China said in October that the USS John S. McCain had violated its territorial waters.

I went across several search engines and even typing in the exact wording of this articles I could not locate it. 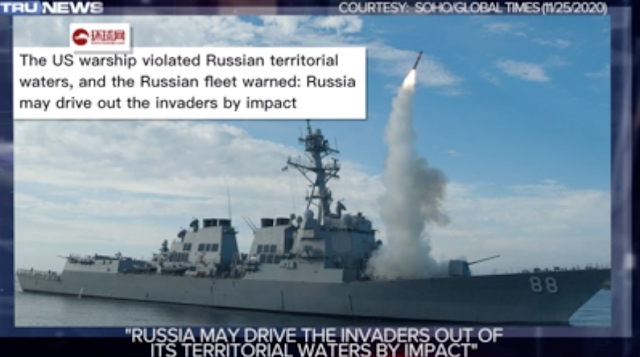 provocations of the US navy

off the coast of the Russian 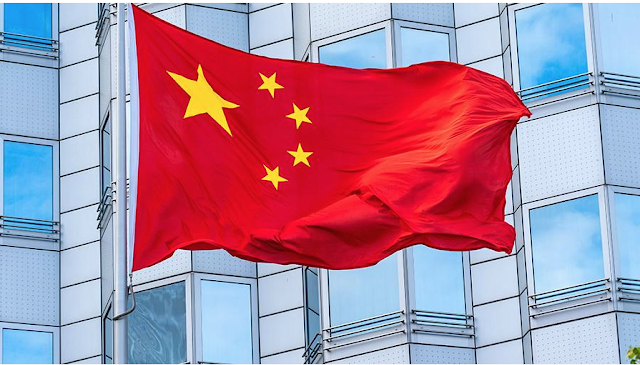 An attempt to impede free navigation for Russian ships could threaten the United States with serious consequences, experts interviewed by the Chinese agency Soho say.

According to experts, the United States, using the rules of the high seas, is trying to lock up its competitors within its territories. With such behavior, the US Navy discredits these laws and endangers their continued existence.

In addition, despite the US statements that the country is a supporter of free shipping, by their maneuvers they infringe on Russia's interests in the waters under its jurisdiction.

According to Chinese journalists, if the United States crosses the conditional "red line", it can prepare for tough retaliatory measures from Russia.

"If the need arises, Russia will sink any warship, including aircraft carriers," the authors of the article believe.

Earlier on Tuesday, it became known that the large anti-submarine ship "Admiral Vinogradov" stopped violation of the state border of Russia by the US Navy destroyer "John McCain" in the Peter the Great Gulf. It was clarified that the US Navy destroyer John McCain, which entered the territorial waters of the Russian Federation, went 2 km beyond the border line in Peter the Great Bay (near Vladivostok).

The Russian military warned the Americans that they were ready for a ramming maneuver. After that, the US Navy destroyer went into neutral waters.

The truth is not what is being portrayed here. Putin simply does not know who he is going to be dealing with. He is very prudent. 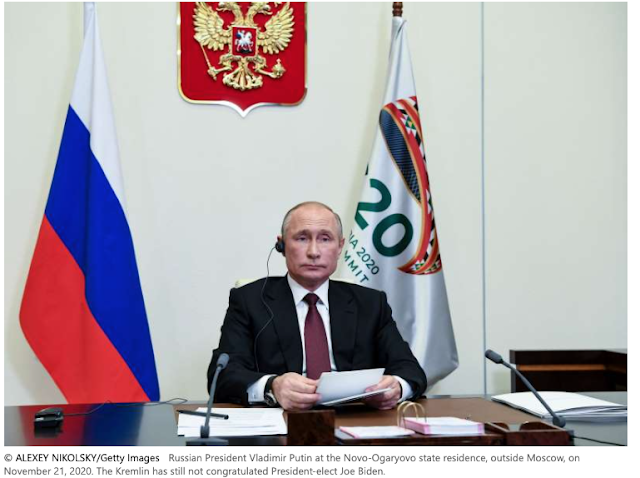