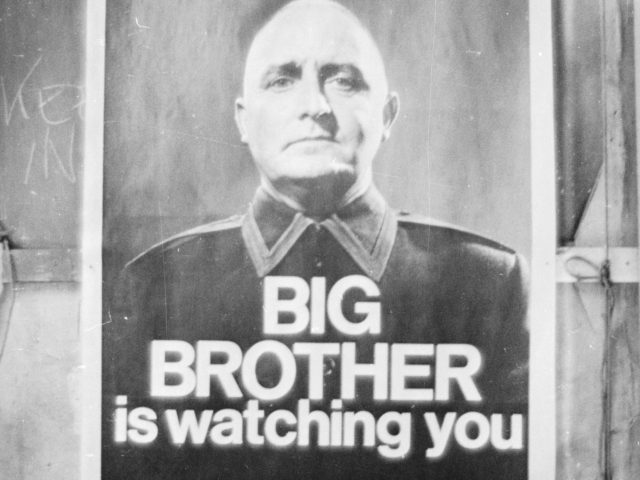 The United Nations has joined the World Economic Forum (WEF) to announce a global coronavirus news service, declaring the time has come for “new social norms” that seek out and correct “wrong” information.

Observing that social media is a mechanism for driving opinion on a host of issues, the two globalist organizations announced Thursday they want to “combat dangerous misinformation.”

“When COVID-19 emerged, it was clear from the outset this was not just a public health emergency, but a communications crisis as well,” Melissa Fleming, chief of global communications for the United Nations, said.

The U.N. is also encouraging social media influencers to help spread what it selects as “real news about the pandemic,” recruiting them in their tens of thousands to spread the digital messages the U.N. itself has deemed necessary.

Put your trust in the U.N. alone and all will be well, is his simple alternative message.

As Breitbart News reported, in March the Chinese Communist Party declared the coronavirus did not start in the city of Wuhan, claiming support from both the U.N. and World Health Organization (W.H.O.) in rejecting “hurtful” U.S. allegations to the contrary as “bald-faced racism and xenophobia.”

This was supported directly by the United Nations which had earlier worked to deflect any criticism of the Chinese Communist Party and China.

“Preliminary investigations conducted by the Chinese authorities have found no clear evidence of human-to-human transmission of the novel [coronavirus] identified in [Wuhan],” the WHO wrote on Twitter.

The W.H.O. was later forced to backtrack on its stand and concede the coronavirus is indeed capable of human-to-human transmission and presented a huge risk to global health.

Now it hopes the rest of the world will fall into line and observe its dictats as driven by selected social media warriors.

If you are interested in what the WEF propaganda says.. 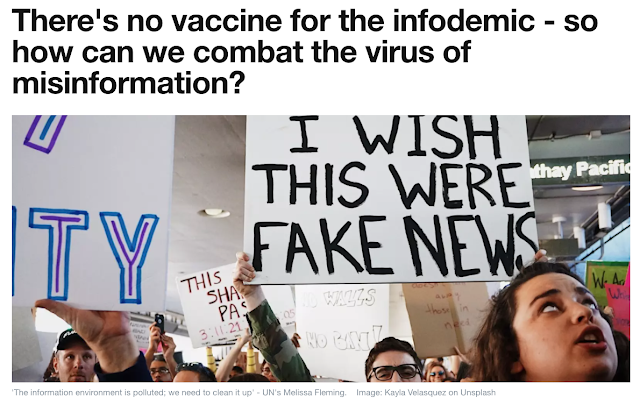 What is spreading across the globe, can be passed on unwittingly from one person to countless others, is potentially deadly, yet can be stopped if everyone takes the right steps?

Misinformation. The subject of the new episode of World Vs Virus.

The World Economic Forum · Seeking a cure for the infodemic

The Grandmaster of the Great 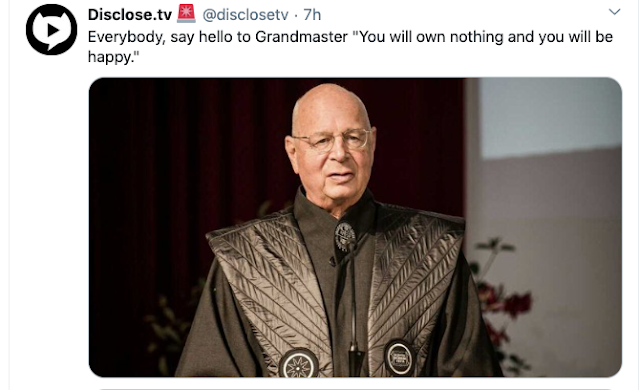 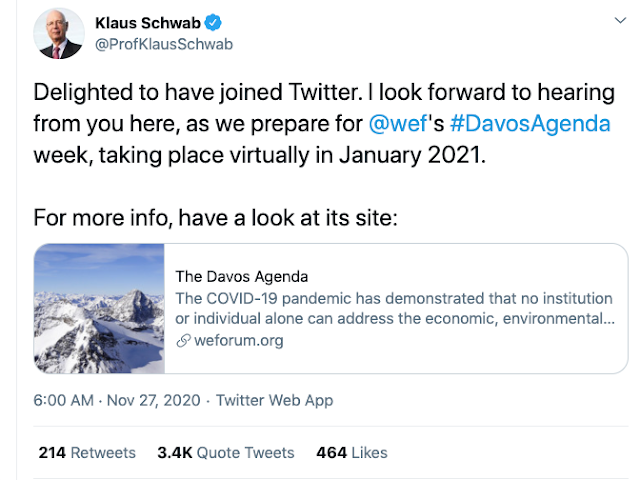 "I look forward to hearing from you" ...but not from the proles on second thoughts.

Now taken down off the WEF website.  I hate seeing evil being done in the name of things I care about.

nothing, and you'll be