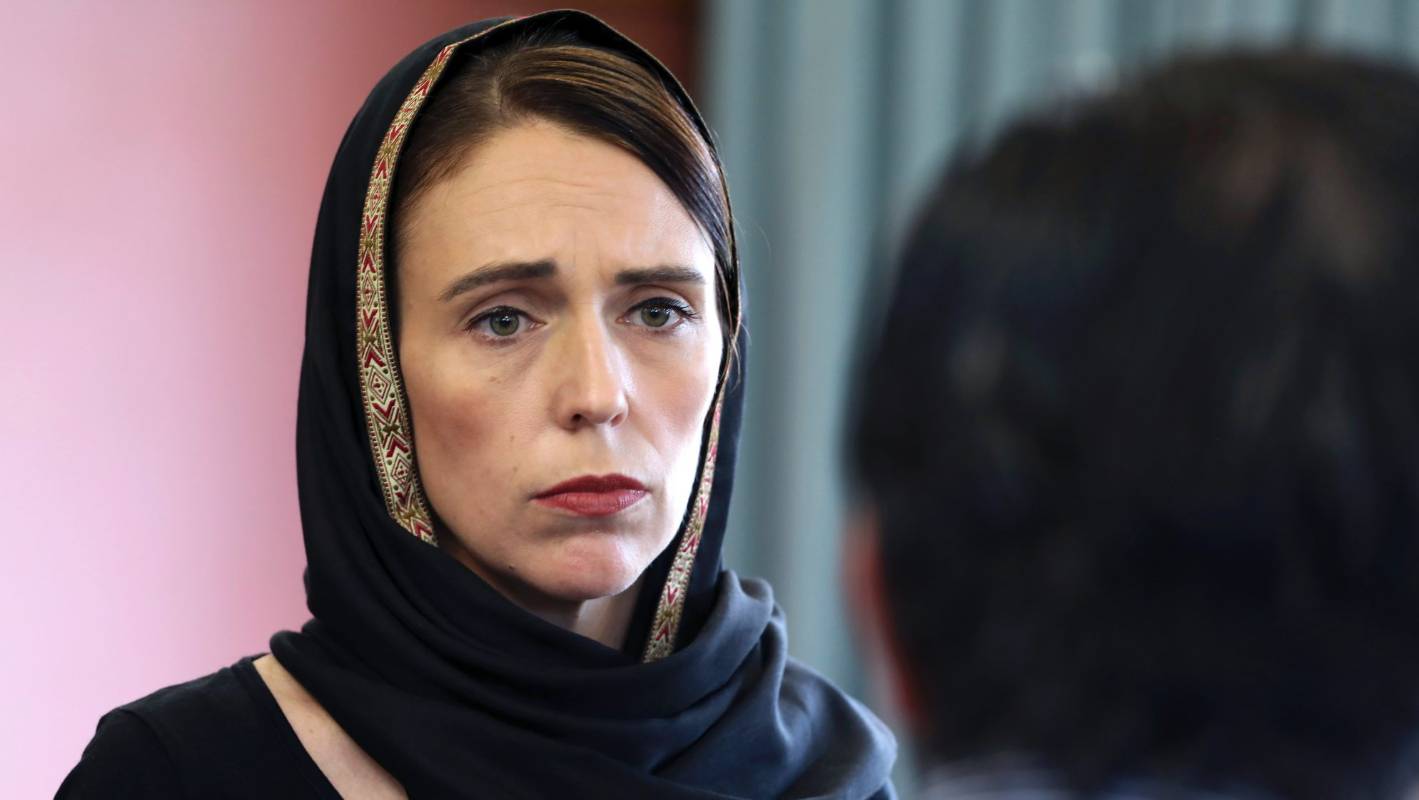 These were the headlnes 24 hours ago - 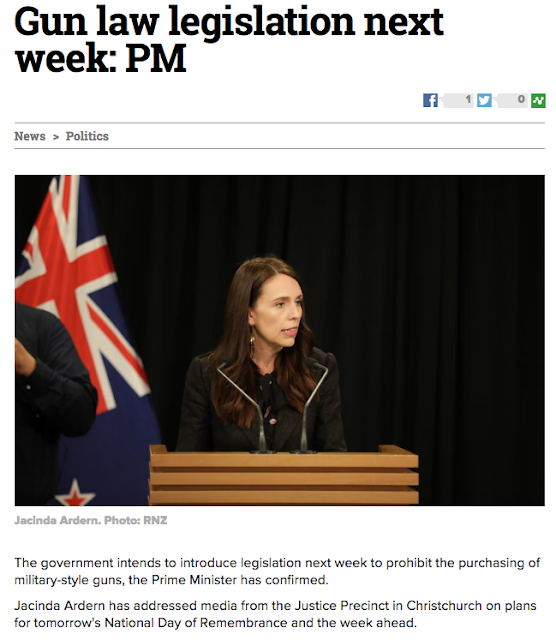 With virtually no publicity, the Prime Minister, Jacinda Adern presided over an executive committee that introduced significant changes to the gun laws late last year. Using an Order in Council to avoid Parliamentary scrutiny, she introduced the Arms (Electronic Transactions) Amendment Regulations 2018, which came into effect on January 20th 2019, to enable anyone applying to become a gun dealer, get a firearms license, obtain an endorsement for a restricted firearm, secure a permit to buy a MILITARY STYLE SEMI-AUTOMATIC WEAPON, or import a restricted weapon, to do so online through the internet 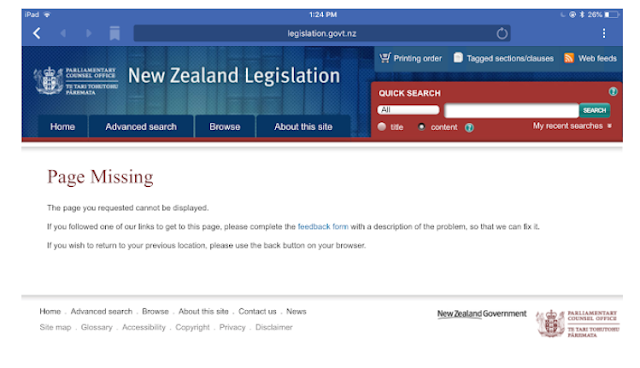 But not before someone got a screenshop of the regulations. 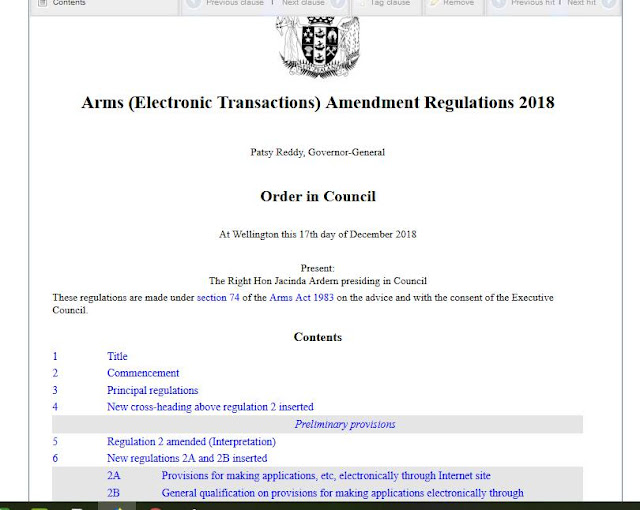 This is still described in a Wikipedia article:

Prime Minister Jacinda Ardern oversaw recent changes which meant people didn't need to visit their local police station to apply for permits for military style guns. Ardern was the chair of an executive committee which ushered through amendments to the Arms Regulations 2002, to allow Police to accept and process various applications concerning firearms licences and weapons transactions electronically, which were included in the Arms (Electronic Transactions) Amendment Regulations 2018[23]that were published in the Gazette on 20 December 2018, commence 28 days afterwards. Previously under the Arms Act, if someone wanted to become a gun dealer, get a firearms licence, import a restricted weapon, or get a permit to buy a military-style semi-automatic, they had to physically deliver an application to their nearest police station.The regulations also allow for a buyer of a restricted weapon to show that weapon to police by video call – whereas in the past they had to take it into the station. 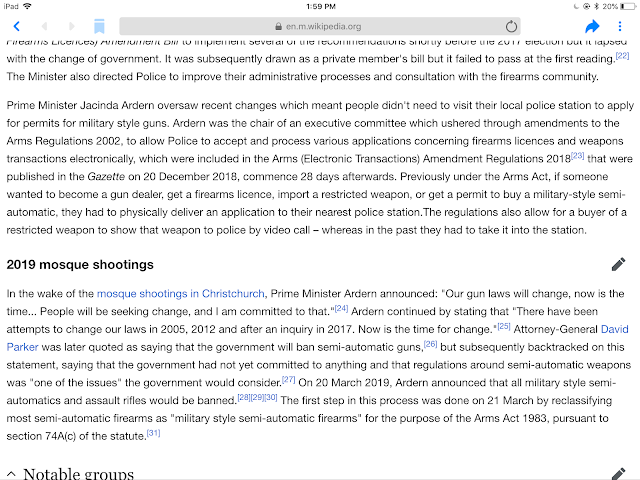