Do we have the reason why the authorities do not want you to see the video?

This research from Australia's Max Igan is the single best bit of analysis of the banned video I have come across so far. He shows that it i shighly likely that Brenton Tarrant had accomplices and very probably, a "minder"

I am grateful for this work from Max Igan in Australia for doing this research especially as it has been made impossible to do primary research connected with the now banned video.
By putting the very unclear video footage through video editing software he has been able to identify anaomalies that no one has yet been able to do. I suspect that no one who has been commenting on this has done this.
The first thing is that he focuses in on the individual who passes the scene with Tarrant dressed in full body armour and machine guns who seems totally unconcerned.
What is more, this individual appears in the footage several times.
Who is he? 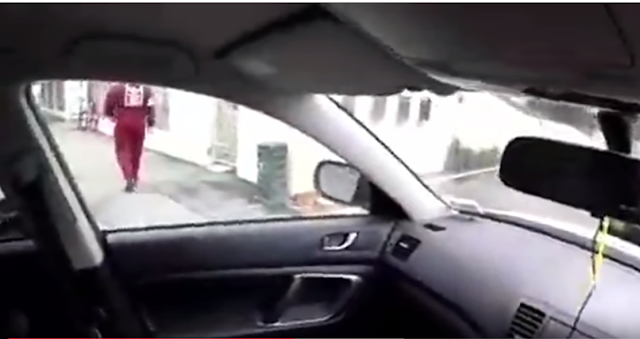 Most significantly he focusses on a car that appears in the footage and then mysteriously disappears. 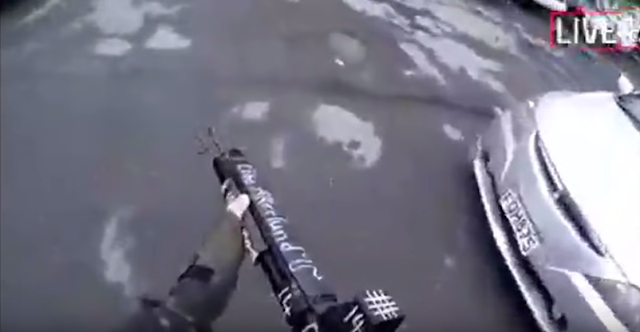 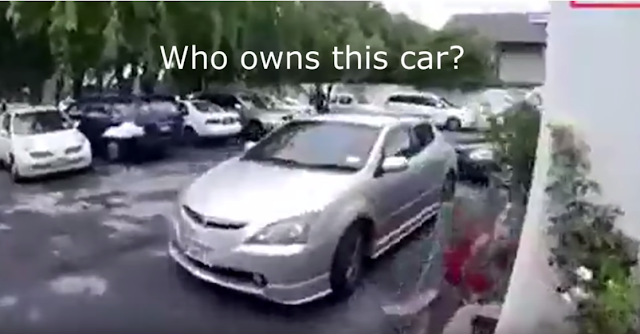 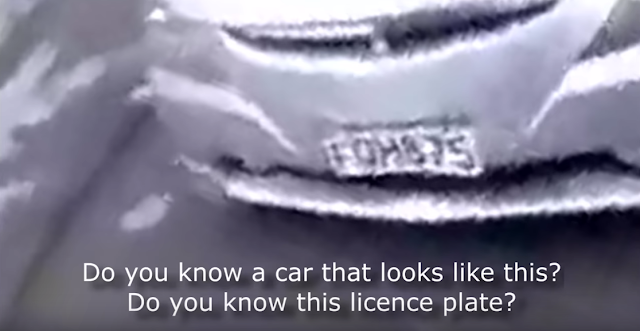 This is the previous report from Max Igan. As well as correctly calling out those who are saying there were 'no victims' he questions the whole CGI (computer generated imagery).

I do not have to skill to say one way or another who is correct and I am FAR from passing myself off as an expert. I have always said that I am just the postman. I have little in the way of technical skills and no forensic skill so I am lsitening to all voices I consider credible


This report from Sibel Edmonds was cited in the above video

WHO KNOWS HOW TO TRACE A CAR PLATE?

FQH 875. ------Do police notes have any reference to a Silver Holden legacy in the yard of the mosque. Or will that car not appear in the officer of the crimescene forensic layout and we are expected to believe it simply drove off by its self off and away from the mosque.


I assume all vehicles were left in the parking lots and photographed to give us as an original picture of the crime scene as can be given for evidental purposes in a trial later on.

Lesser questions (humor me), why were 27 people buried. I thought 40 people died.Or was that the figure for just one mosque and in which case is there another funeral to be held later.Or were some flown home..(I never like it when evidence in a homicide is allowed to fly out of the country forensically speaking).

Also a lot of their relatives also seem to by dying after the fact.
Possibly just grief but still if we don't raise these points now we forget about them later. 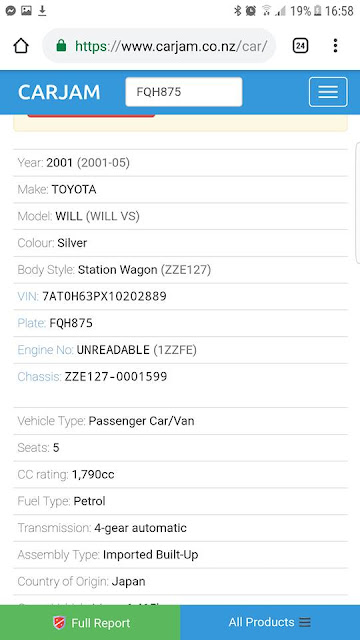 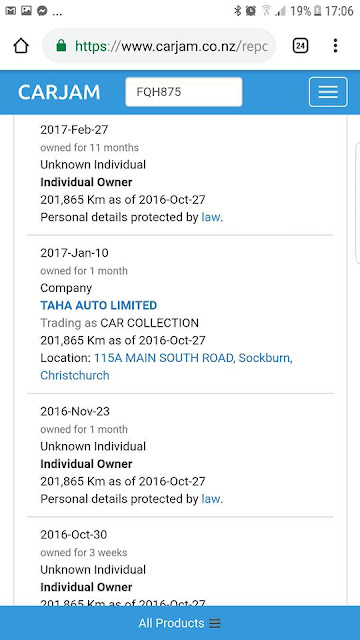 Some relevant comments from the thread

Taha autos . Or car collections isn't a car dealer where the car was last purchased from . Its a scrap dealer . Kinda weird
Another comment

Run the risk of having copies of the original being tampered with. I've been editing for 14+ years - Frame by frame during the first shotgun use pay attention to the shell ejection and movement. Its animated. Its out of sync with the natural movement and framerate. (This COULD have been tampered with since)
Other problem is the amount of compression at work and the amount of artifacts it will produce.
Also of note, how did he broadcast online? 3/4g connection via mobile? or connected to the car? How does the 'soundtrack' of memes continue to play as he walks away from the car? How does the GoPro app work with potential devices and how does that maintain connection? Does the GoPro app provide an audio feed from and or to the 'broadcast' device?

Ben Vidgeon, via Facebook
I can now prove conclusively the video people are seeing after the event are fake. Below we have it moves you away from notion of CGI. It even gives you a number plate FQH875 for a second you get excited realize it the 'gunman's' car.

Not the mystery second vehicle which I believe is a Holden Legacy the car which is shown in the clip second before on the same spot (so that interesting and does seem to now confirm a second car was active at the same time frame [in saying that Tarrant's video is conspicuously absence of such a time frame stamp).

Its edited so you don't notice the bonnet configuration has changed from the frame before hand- only spotted after did.a plate check and realised something was not right and went back and rechecked. rant camera which is in itself suspect.

The so called handler in the video is CGI without a doubt and is basically a red blur added to the page along with the odd low grain resolution of the footage which oddly has the gun man face scrubbed out in many of the so called video I'm watching (the good news as they are not the video you're free to share and watch them. But you probably now have a really nasty case of cyber herpes as a result (what happens when round two of this shit goes off)