River levels on the Hutt River south of the Ava Bridge are lower than ever I've seen.

This was taken between low and mid-tide.

Meanwhile water flows at Taita Gorge are almost as low as they were in January. 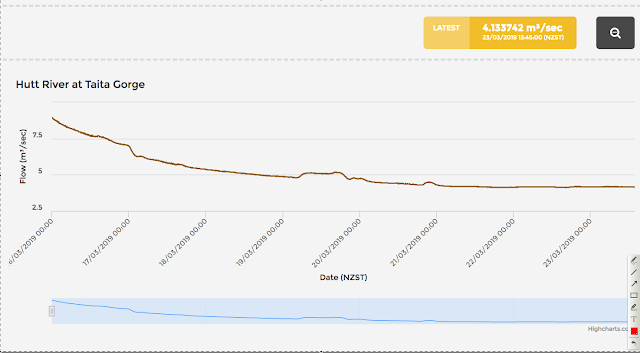 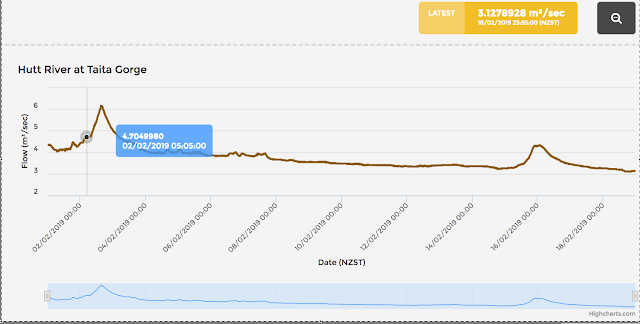 Much fewer migratory birds at Farewell Spit in NW Nelson 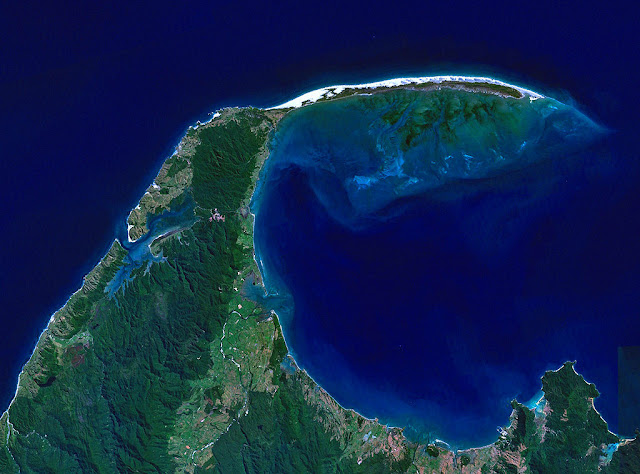 We have just had a friend return from Farewell Spit in NW Nelson after an absence of two years. 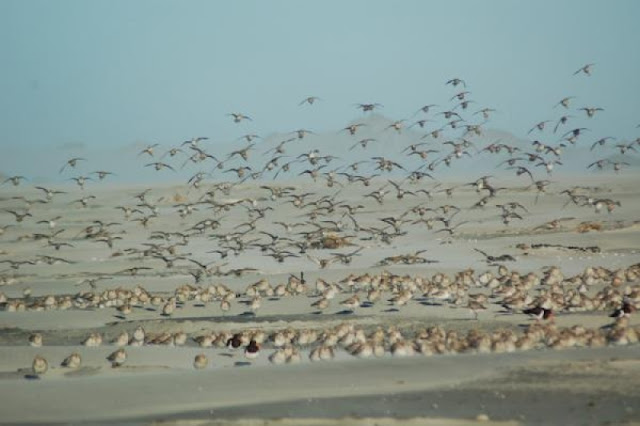 Combined with the evidence of plummeting insect numbers it is very alarming.