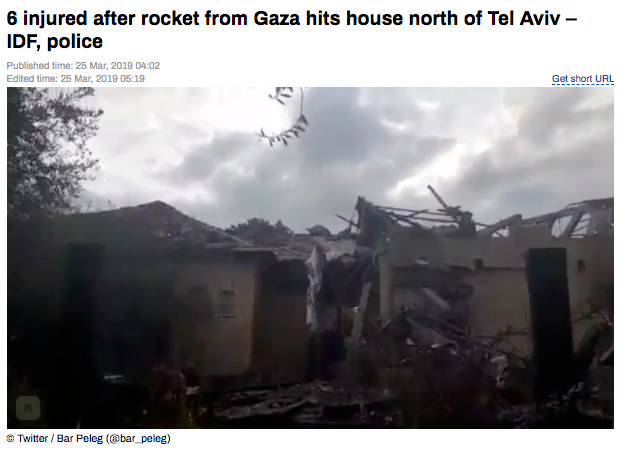 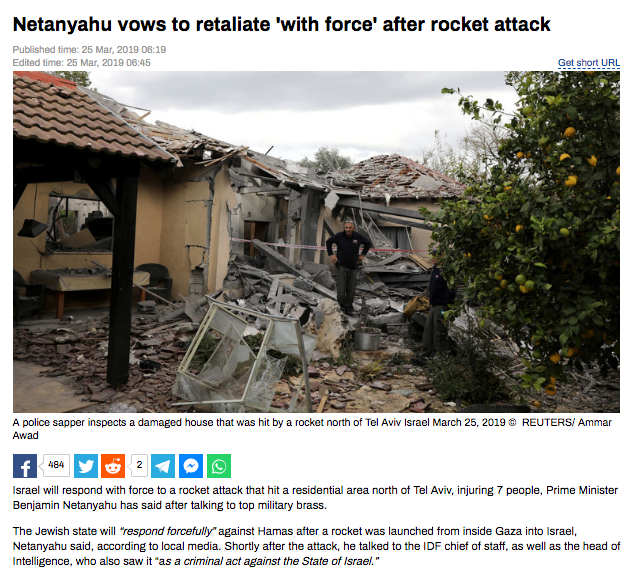 Netanyahu vows to retaliate 'with force' after rocket attack

Sources at this hour are confirming the Israeli Defense Force (IDF) is "bombing the hell out of Gaza."
This is an active and developing story . . . check back for updates below . . .

UPDATE 11:55 AM EDT --
Tel Aviv is being hit by rockets fired from the Gaza Strip.   At least one building in Tel Aviv has COLLAPSED from rocket explosions!

Rocket Attack Sirens are Blaring throughout Central Israel this morning . . . video below: 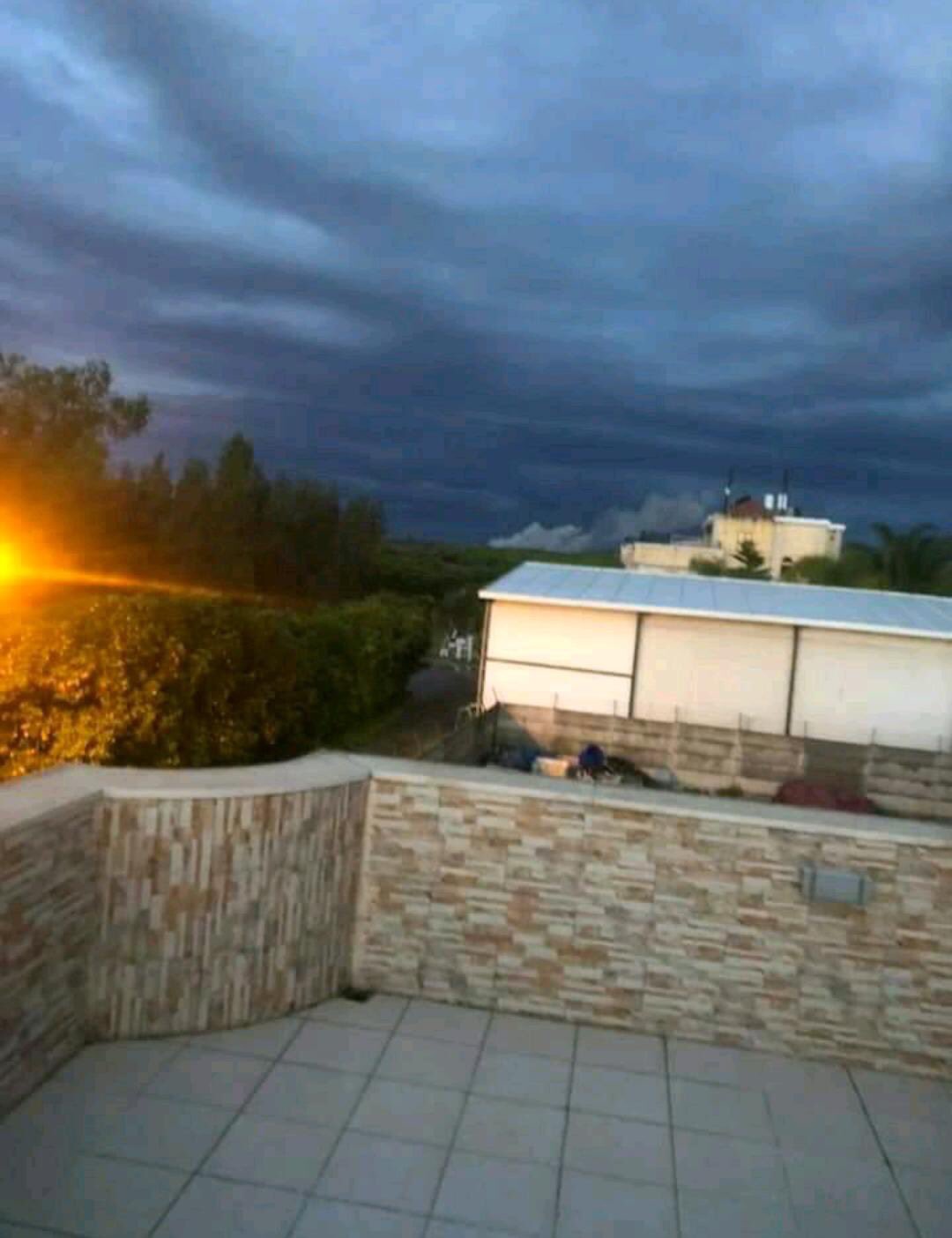 Rocket flew 141km before impacting this building in Tel Aviv: 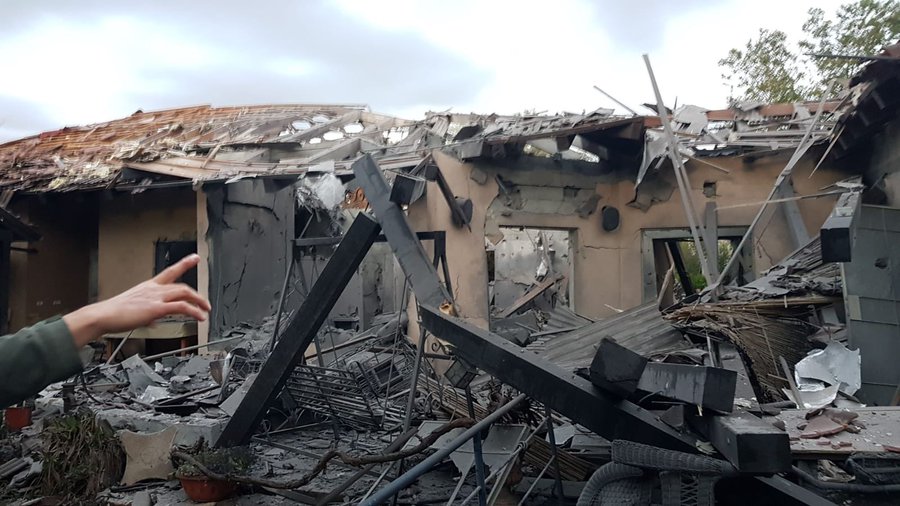 UNCONFIRMED RIGHT NOW: Initial reports say PALESTINIAN ISLAMIC JIHAD (PIJ) has taken responsibility and says "this is only the beginning."
Posted by seemorerocks at 19:50