Central Arctic cracking up 4+ months earlier than ever | Clueless FM 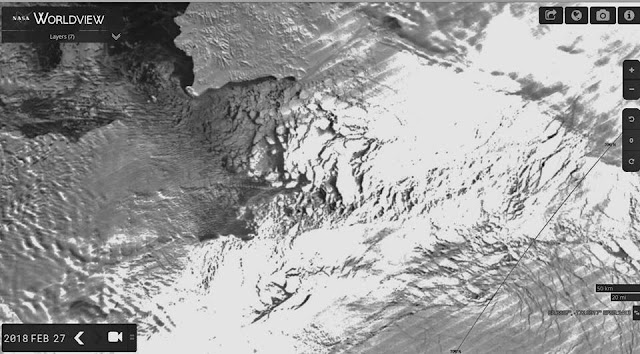 The Arctic Ice is breaking up. Made it black and white to distinguish the features. 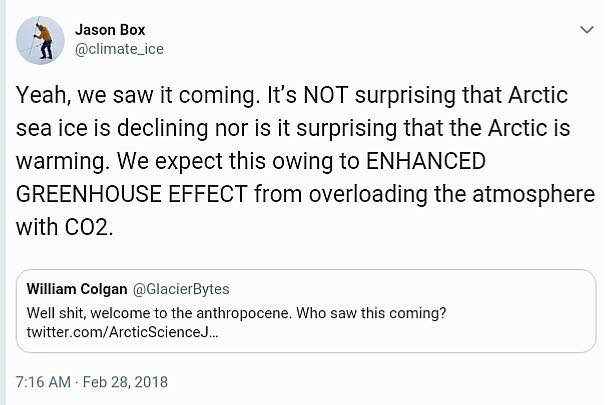 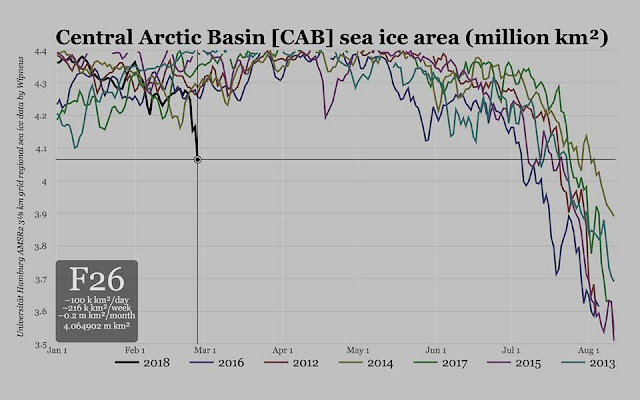 OMG! Check out this Arctic sea ice area Graph… We are dropping like a stone… Unbelievable. The level that we are at now should not be until mid July. It’s only February…


It Was Warmer In The Arctic Circle On Sunday Than In Boston, RaisingAlarm At ‘Freakish’ Warming Trend 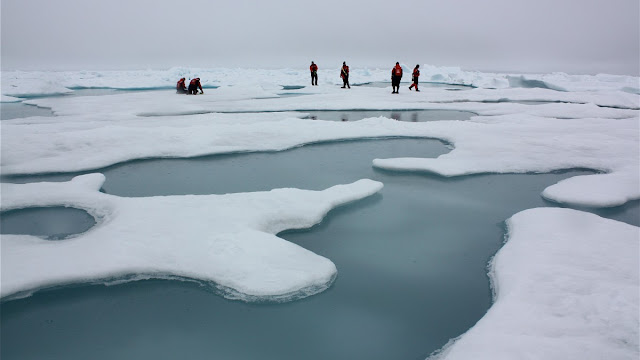 Arctic warming: scientists alarmed by 'crazy' temperature rises
Record warmth in the Arctic this month could yet prove to be a freak occurrence, but experts warn the warming event is unprecedented 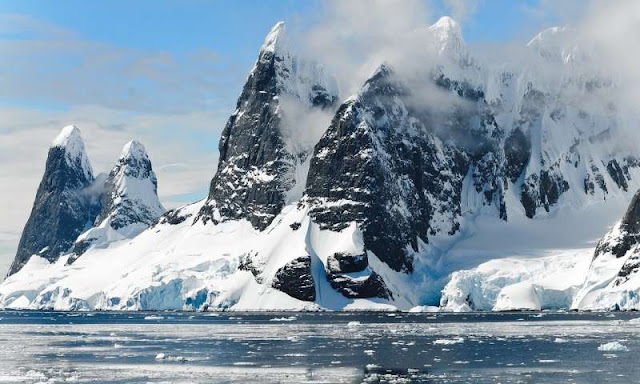 The researchers noted that several parts of western Antarctica are experiencing acceleration of ice loss, rather than the consistent ice loss seen on the eastern parts of Antarctica. In practical terms, this means that each year, less ice that melts in the summer is replaced by winter snows, leaving less ice in total—and the pace of this process is speeding up. They note also that this is particularly alarming because prior research has shown that much of the ice in the western part of Antarctica is unstable, which means that large swaths could slip into the sea, causing a dramatic and relatively speedy rise in worldwide ocean levels. If the whole western ice sheet goes, they further note, the world could see ocean levels rise as much as three meters.

Some of the areas identified in the new images are the same parts of western Antarctica that have made headlines in recent years as major calving events have occurred, highlighting changes taking place. An increase in calving, the researchers note, can be problematic, placing large regions of ice at increasing risk of melting.