Nunes on the Schiff counter-memo


Calling China "a whole-of-society threat," FBI Director Christopher Wray recently claimed that Chinese students in the US may be conducting espionage. Law professor, author, and Committee of 100 chair Frank H. Wu, says the FBI is reviving a racist legacy

The Democrat memo response on government surveillance abuses is a total political and legal BUST. Just confirms all of the terrible things that were done. SO ILLEGAL!

“Congressman Schiff omitted and distorted key facts” @FoxNews So, what else is new. He is a total phony! 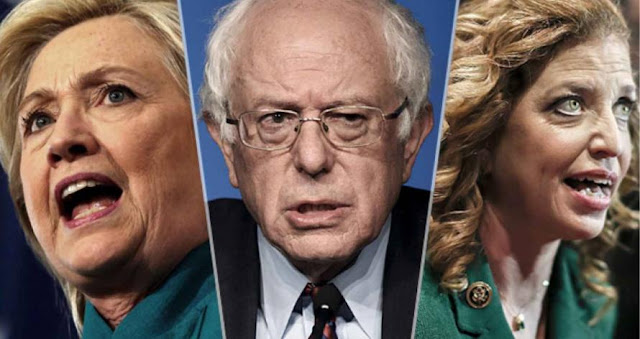