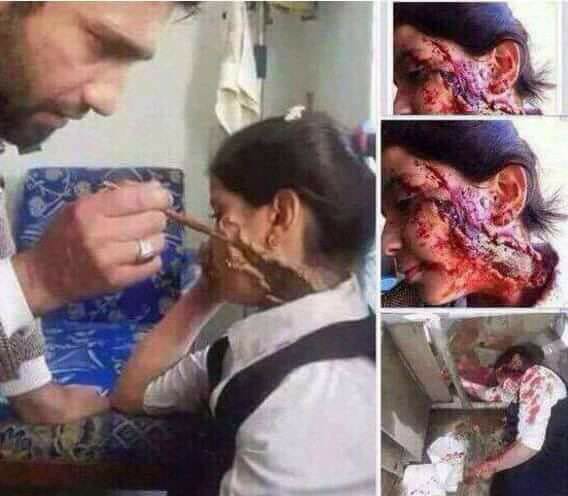 Via Facebook
As Syria targets Ghouta
Western propaganda campaigns kick start to defame just like Aleppo.
White helmets producing fake videos and pictures trying to create a narrative and fooling and misguided Muslims around the world.
Remember Ghouta is held by Jaish al Islam which is a splinter group of alqaeda...
Alqaeda is holding that area for 4 years now.
TIME publishes photos of the israeli masacre in Palestine saying is is in Syria 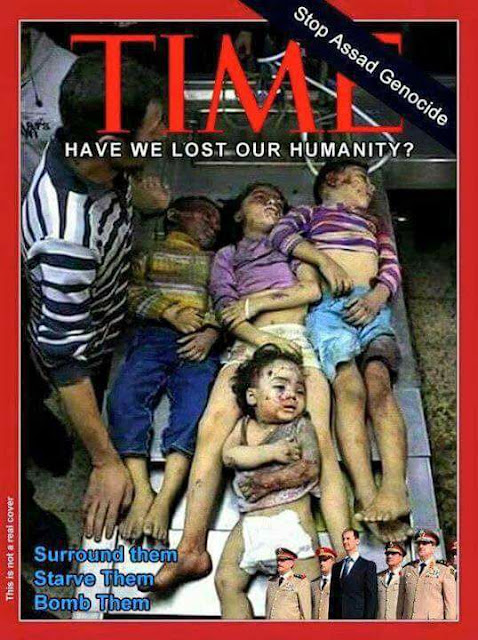 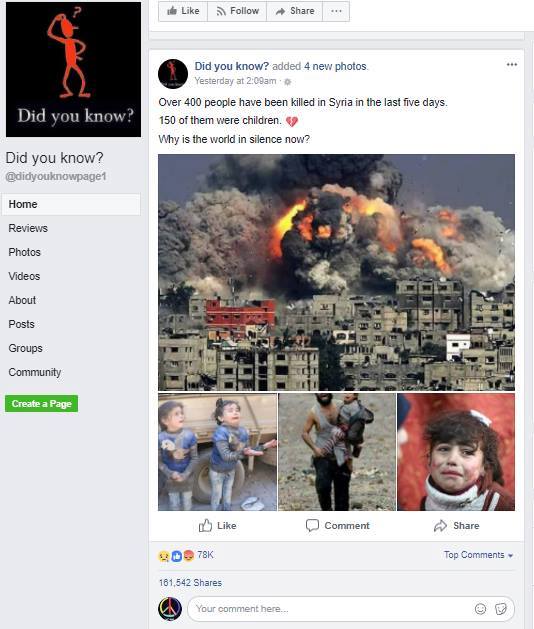 How did terrorists in East Ghouta get highly expensive US-made weaponry? 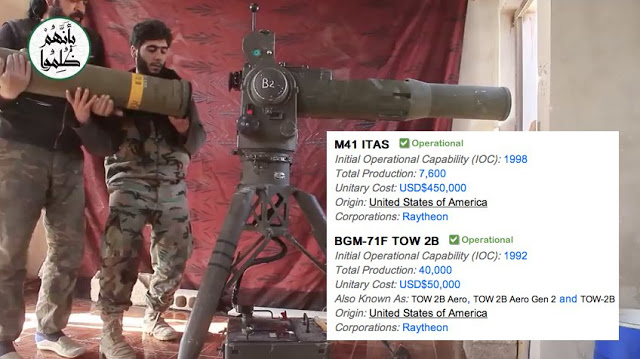