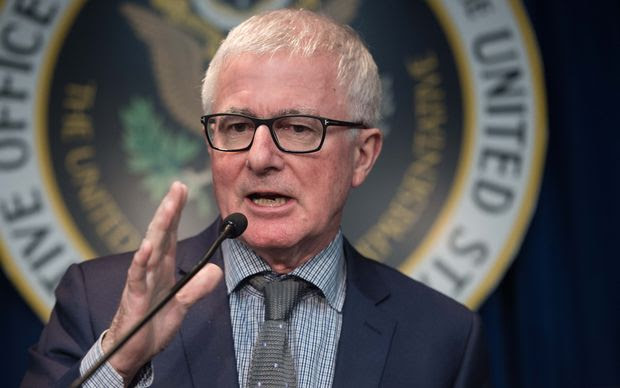 Agreement is a step closer after a Congressional committee agreed on fast-track legislation.

This still needs to go to a full Congressional vote but Tim Groser is cautiously optimistic.

Tim Groser said two negotiating powers are very conservative, Japan and Canada, and there are difficulties still standing in the way.

Fast-track legislation gives a US president the power to make trade deals that cannot be amended by Congress, which can only accept or reject the agreement.