A Kafka-esque turn of events

This is very strange, to say the very least – and menacing. For those that don’t know it already, Rodney Hide is the former leader of the ACT Party, ex- MP and minister of the crown

It makes not the slightest difference that Hide is on the other end of the political ‘spectrum’ - why is someone, who until recently a minister of this John Key government under covert investigation?

One of the comments:

Good question. What have you been up up too Mr Hide? Nothing to "hide"nothing to be afraid of according to your mate, right? Crap.

Having being investigated for over a decade I lodged complaints with the Privacy Commissioners Office enquiring as to just how long I could remain under investigation and was informed; 'there is no time period to which an investigation must be completed therefore Section 27 (1) © may be as long as an investigation continues"

Eventually, after 3 years the Commissioner (B Slane) wrote back stating the government agency "... has satisfied me that it is currently investigating you, that this investigation has continued over a number of years and that if it were to release information to you at this stage there is a likely hood that its investigation may be prejudiced"

I wrote back stating that private investigations relating to a New Zealand born citizen which continued unabated for over a decade on the basis of mere speculation surely exceeded the boundaries of natural justice and amounted to unbridled rain dancing & wasting tax payers money" He fobbed me off, again.


Maybe you might have said something untowardly against this Government? 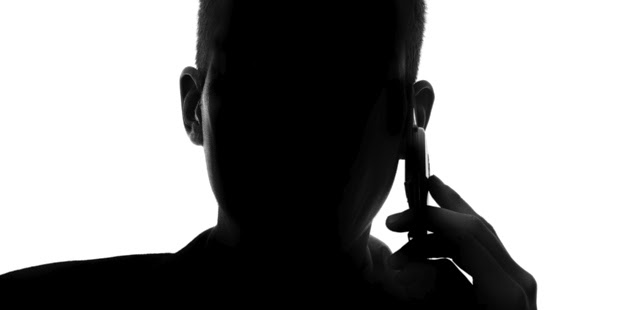 It began two weeks ago. My Christchurch friends and colleagues were served, some at home, some at work. They were summonsed by a senior insolvency officer who explained they could be apprehended should they refuse. Such notices are a detention, an arrest without charge.

The guys are motor mechanics, engineers and motor engineers.

They turn up the following Wednesday as ordered, each at separate times. The deputy official assignee swears their oath.

They are interrogated by private investigators from a firm called InDepth Forensics, Hamilton.

I have the recordings.

On Thursday I email and ring the PI firm. "Why are you investigating me?" They hang up.

I email and leave messages for Ministry of Business, Innovation and Employment manager Mandy McDonald.

She won't return my calls.

On Friday I go to the MBIE office in Christchurch. The boss can't answer my questions: she doesn't know what's happening. She says she will speak to her solicitor and get back to me. She doesn't.

I ring Minister Steven Joyce's office. I make no progress.

I wait quietly in the foyer for 2 hours.

Joyce's staffer emails: But because the "Official Assignee [is] an independent body, and also under Hon [Paul] Goldsmith's responsibilities, I do not think I can assist you further."

Goldsmith is in Paris explaining how he's making "it easier for businesses to increase productivity and innovate".

I complain to the Privacy Commissioner. I don't hear back.

I provide a two-page summary for local MP Nicky Wagner. She rings. Finally someone is taking my complaint seriously.

On Tuesday I drop in a letter to the Christchurch MBIE. Now there's security. The guard tells me he's there to see his girlfriend. I tease him.

Keith's still there an hour later. He admits he has been called because of me. He wants to know if I will be back.

Tuesday night. Wagner must have kicked butt. Mandy McDonald sends a clearly hurried email. She assures me I am not under investigation. It's taken nearly a week.

But why the questioning under the detention powers?

The next day I get a letter from another MBIE staffer warning me that reporting the content of their examinations of my friends and colleagues would render me liable to a year in prison plus a $5000 fine. But, according to the email from McDonald, I'm reporting a non-investigation. 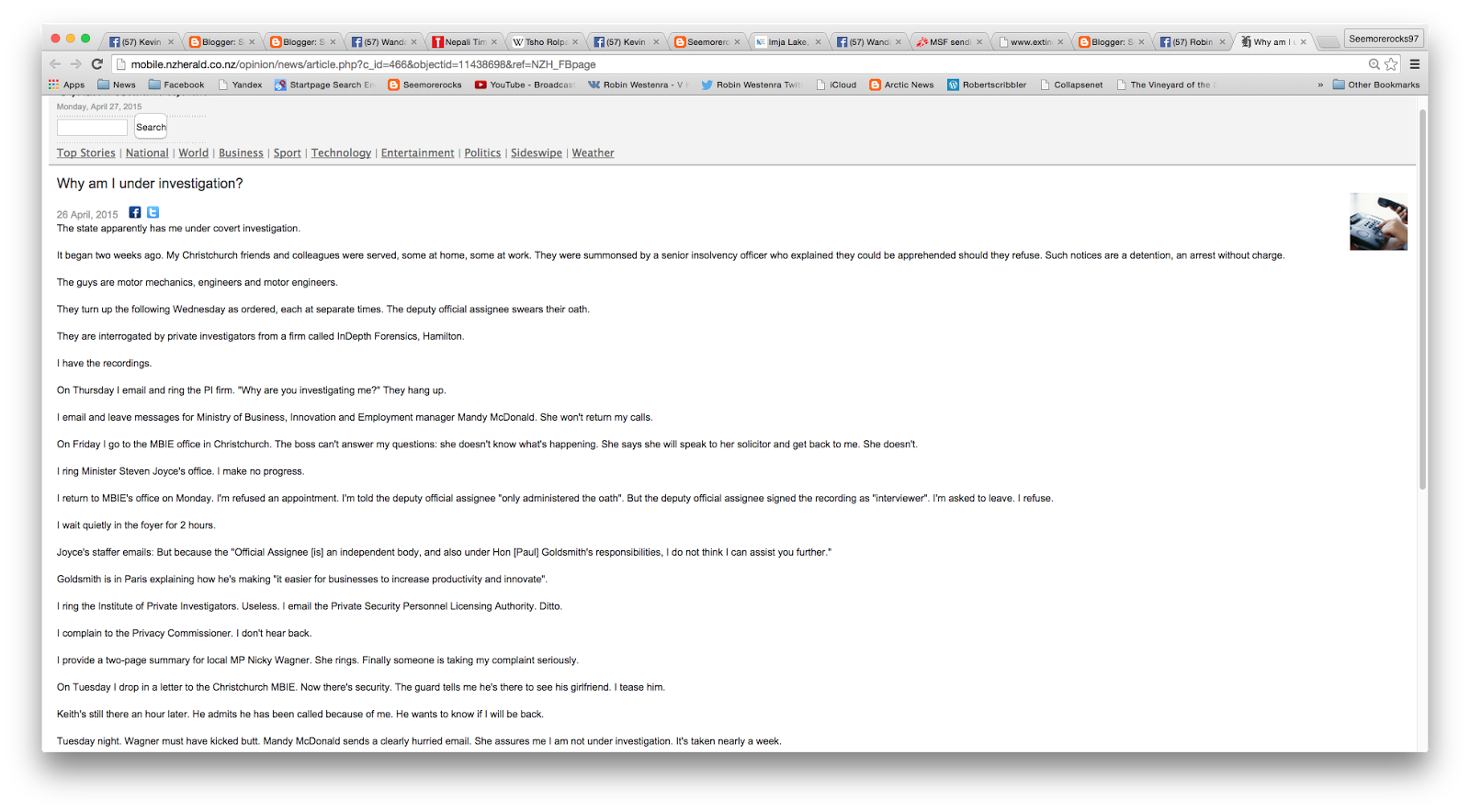