Ignoring the elephant in the room 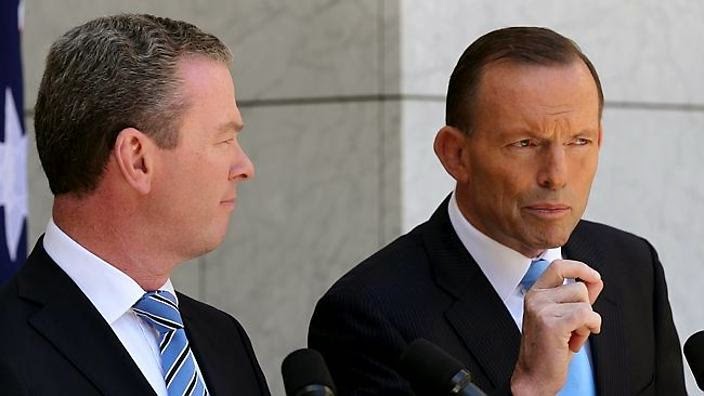 A spokesperson for government told The Backburner that while at the moment it’s very “trendy” to try and avert the disastrous effects of climate change, it is also very important that 'not thinking about it at all' be included in the conversation:


“For years we’ve been barraged with the almost universal consensus that not only is climate change real it’s also a pressing issue with very real negative effects, frankly we think it’s time for the other side to be heard. With that in mind we’re paying some of the best and brightest scientists available with good, hard taxpayer dollars to do basically anything else but look into it.


“We’re excited to see what the outcome of $4 million and 4 intense years of negligent and deliberately ignorant non-research into climate change can yield not just for the government but for the Australian people.


“If this goes well we could go on ignoring climate change until well after this centre and everything else is underwater.”