The Destruction o the Living Planet 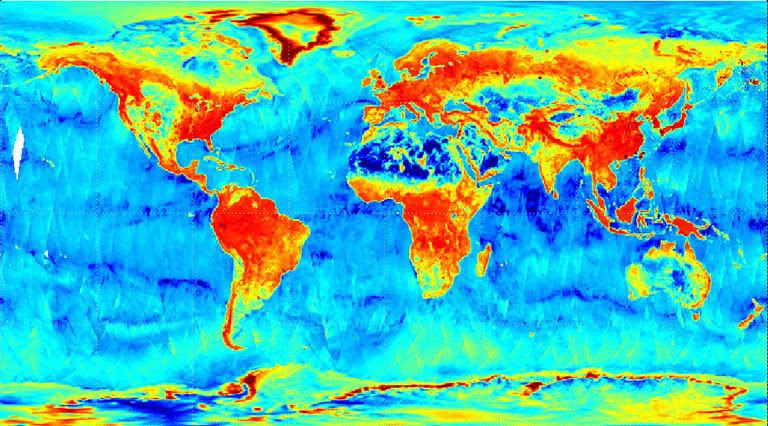 SMAP launched Jan. 31 on a minimum three-year mission to map global soil moisture and detect whether soils are frozen or thawed. The mission will help scientists understand the links among Earth's water, energy and carbon cycles; help reduce uncertainties in predicting weather and climate; and enhance our ability to monitor and predict natural hazards such as floods and droughts.

Flight of the methane hunters 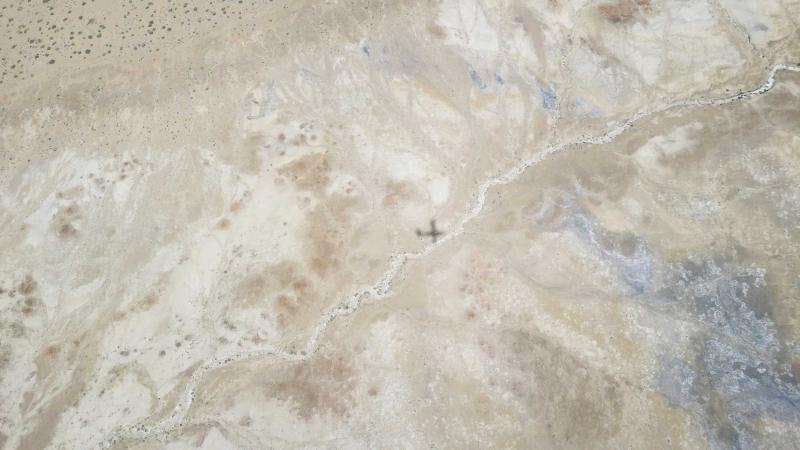 At just a bit over crop duster height, University of Michigan researchers are flying through a 50-square-mile hotspot of the greenhouse gas methane over the U.S. Southwest

Read more at: http://phys.org/news/2015-04-flight-methane-hunters.html#jCp
“I’ve seen a major increase of mosquitoes in the city over the past five years,” said Leccese, 28, who runs a clothing manufacturer with his father. “There’s no more fumigation like there used to be. I see nothing about prevention education anywhere.”

For the rest of this month, they're part of a broad "air campaign" involving five planes and four institutions. The goal is to figure out more precisely where the methane plume is coming from.....

Unprecedented killer storm hits Sydney area, predicted by Climate Change Scientists
Australians in a widespread Sydney area are experiencing death and destruction that climate change scientists have warned, yet the powerful storm that began three days ago was "unexpected" and hit thousands of people by surprise,according to new reports. Hundreds of people are being told today to evacuate after the powerful wind storm sent 50 foot killer waves along the coast, caused a major blackouts, threatens more flooding, has killed at least three and injured many, as Prime Minister Abbott is increasingly criticized for supporting the fossil fuel industry over human rights regarding climate change.

The former head of Australia's respected Climate Commission, which was disbanded by conservative Prime Minister Tony Abbott in 2013, on Thursday challenged the government to explain its recent decision to fund a controversial new research institute.

Abbott axed the publicly funded Climate Commission, which was established to provide information on the effects of climate change and ways to combat it, on his first day in office.

Environment Minister Greg Hunt said at the time that ending the programme would save the cash-strapped government A$1.6 million ($1.24 million).

But last week Education Minister Christopher Pyne raised eyebrows by announcing a plan to spend A$4 million over four years on Danish academic Bjorn Lomborg's new institute at the University of Western Australia.

Lomborg, who accepts the consensus around man-made climate change but argues against government intervention to halt it, is a controversial figure in the scientific community.

The Abbott government appears to have already blown its carbon budget, selling emissions abatement in the first round of auctions at a price that would make it impossible to meet even Australia’s modest 5 per cent cut in emissions by 2020 (from 2000 levels).

The Clean Energy Regulator said on Thursday said it had contracted to spend $660 million buy more than 47 million tonnes of abatement – mostly from carbon farming and landfill gas projects at an “average” price of $13.95.

It means that the government has theoretically met one quarter of its target at the first go, although nearly half the abatement bought in the first auction will not be delivered before 2020..... 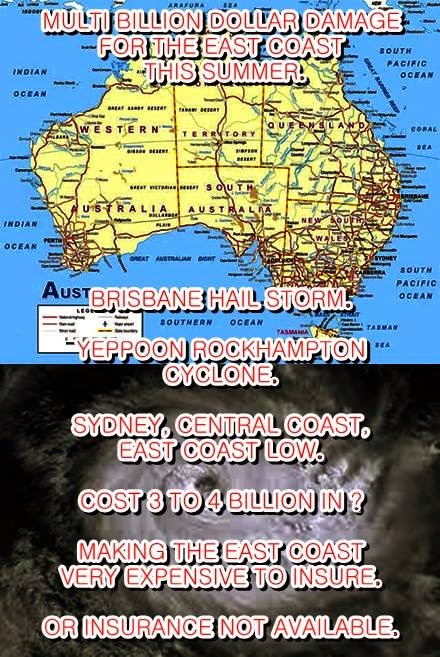 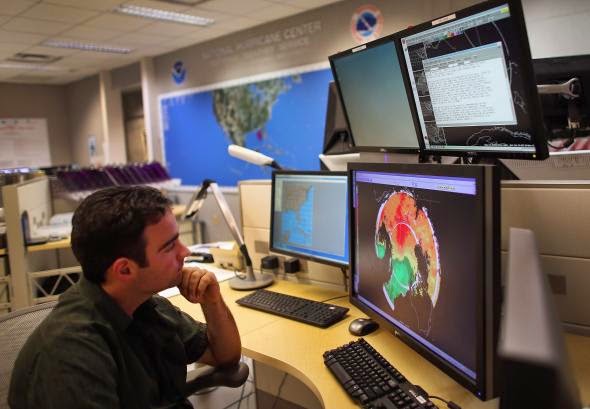 An ongoing, largely successful effort to accelerate improvements in hurricane forecasts has been cut significantly, and meteorologists aren’t happy about it. The historic four-year drought in California has been grabbing the headlines lately, but there's a much bigger problem facing the West: the now 14-year drought gripping the Colorado River basin.

One of the most stunning places to see its impact is at the nation's largest reservoir, Lake Mead, near Las Vegas. At about 40 percent of capacity, it's the lowest it's been since it was built in the 1930s. In this report, they proved that the radioactive contamination significantly reduces the breeding success of goshawk in north Kanto area such as Tochigi etc..

They also reported that even though the atmospheric dose comes back to the normal level as before 311, the breeding success keeps decreasing.

They assume it is because goshawk is on the top of the food chain so it is severely affected by biological concentration. The internal exposure is possibly causing the long term effect in breeding success. The record-breaking volcanic eruption in southern Chile is dramatically altering skies, as spectacular views emerge of white plumes creeping miles up into the sky after coloring the night orange. A second blast took place hours ago.

Nature’s colossal power was aptly demonstrated by Calcubo, which erupted a second time just a few hours ago, with agencies reporting a stronger eruption than the first.

Researchers on Thursday said they used a technique called seismic tomography to a produce for the first time a complete picture of the volcanic "plumbing system" at Yellowstone, from the Earth's mantle up to the surface


Man-made earthquakes increasing in US, wastewater to blame – USGS

The US Geological Survey (USGS) has released a map of earthquakes believed to be the result of human activity. Experts say most of the quakes were caused by the oil and gas industry injecting wastewater underground. Fracking was also blamed in some cases.

All of the areas highlighted on the chart “are located near deep fluid injection wells or other industrial activities capable of inducing earthquakes,” the study said.

Such injection-induced earthquakes are occurring at a rate higher than before, according to the USGS.
Watch the videos from CNN

A Brazilian biologist handles boxes with mosquitoes infected with the Wolbachia bacterium — which reduces mosquito-transmitted diseases such as dengue and chikungunya by shortening adult life span, affecting mosquito reproduction and interfering with pathogen replication — in Rio de Janeiro.

For six months, taps ran dry 12 hours a day in Gregori Pizzanelli Leccese’s Sao Paulo neighborhood. Many residents stored water just to get by.
It’s no wonder the mosquito population exploded — and so did dengue fever, he said.

“I’ve seen a major increase of mosquitoes in the city over the past five years,” said Leccese, 28, who runs a clothing manufacturer with his father. “There’s no more fumigation like there used to be. I see nothing about prevention education anywhere.”

The moment Sydney's Bardwell Park train station turned into something resembling a swimming pool, rather than a transport hub.