More on the Clinton emails

From a source I would not usually consider this story has just enough credibility to put together with everything else we aleady know about Hillary Rodham Clinton. 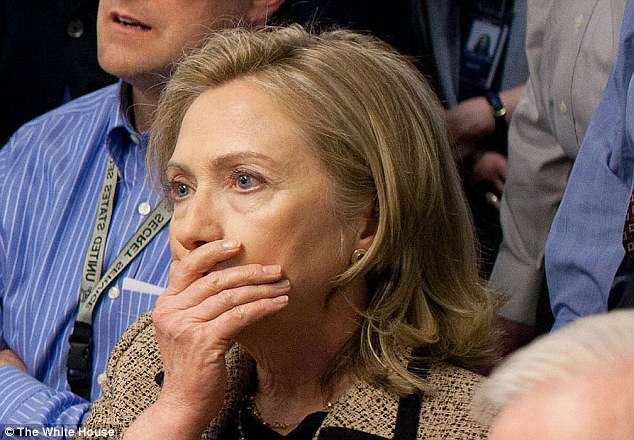 A very intriguing Federal Security Services (FSB) report prepared for The Investigative Committee of the Russian Federation (SLEDKOM) relating to the trial of Ukrainian “spy/terrorist” Nadiya (Nadezhda) Savchenko states that “beyond top secret” emails obtained from a “private computer storage device” belonging to former US Secretary of State Hillary Clinton “should/must” be allowed into the sentencing phase of this case due not only to their “critical relevance”, but, also, because the “apprehension” of them falls outside the purview of the Foreign Intelligence Service (SVR).

According to this report, Nadiya Savchenko is a former Ukraine Air Force pilot who in 2014 joined the neo-Nazi Aidar Battalion, which is a volunteer military detachment of Ukraine’s Ministry of Defense currently fighting against Russian separatist factions in their eastern regions and has been the target of many war crimes investigations.

On 6 June 2014, this report continues, Nadiya Savchenko entered into the Federation from Ukraine and presented herself before Federal Migration Service (FMS) officials stating that she was a refugee and requesting she be granted Russian identity documents—which were approved.

On 17 June 2014, this report notes, while on Federation soil and in the possession of (legal) Russian identity documents, Nadiya Savchenko used her cellular phone to secretly adjust mortar fire from her Aidar Battalion terrorist allies in Ukraine onto a militia roadblock in the vicinity of Metallist village in the self-proclaimed Luhansk People’s Republic (LPR) killing Russian television reporter Vladimirovich Kornelyuk and his sound engineer Anton Voloshin. 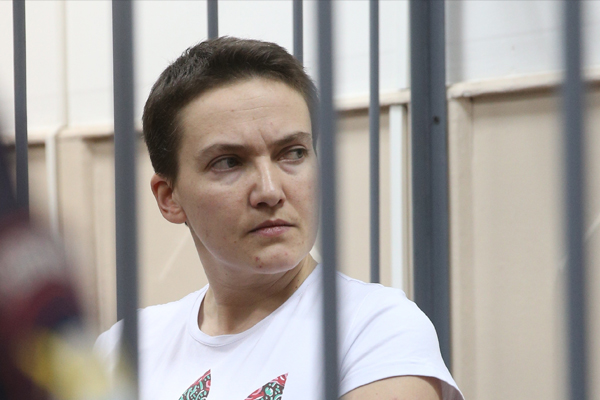 With the facts relating to Nadiya Savchenko’s terrorist crimes and neo-Nazi affiliations having been fully documented during her trial, FSB legal analysts in this report state, the “beyond top secret” emails belonging to former Secretary Hillary Clinton are critical for the court’s “understanding/consideration” in sentencing as they “directly relate” to the causes as to why this murderer has become the West’s latest cause célèbre against Russia.

According to these FSB analysts, the specific emails obtained from former Secretary Hillary Clinton involving Nadiya Savchenko were written by US Assistant Secretary of State for European and Eurasian Affairs Victoria Nuland who masterminded what the private American intelligence firm Stratfor (known as the Shadow CIA) called the “most blatant coup in history” in toppling Ukraine’s legitimate government.

And with these emails having a US government classification of SAP (an acronym for ‘special access programs,’ a level of classification above top secret), this report further notes, the “black project” nature of the American’s attempting to subvert justice in the case of Nadiya Savchenko has not only been confirmed, but also explained.

For what these emails show, this report explains, was that upon the FSB’s arrest and detention of Nadiya Savchenko for her crimes in 2014, Assistant Secretary Nuland began a “counter campaign” of Western propaganda depicting this neo-Nazi terrorist as a heroic female pilot unjustly being persecuted by Russia—and while at the same time not a single report of Foreign Minister Lavrov’s extensive report to the international media has yet appeared on any major online American, French, British and German newspaper portals or television channels, the coverage of this Nazi terrorist has been non-stop.

Most intriguing, however, about this FSB report is its advising the Investigative Committee that it is legal to use these Secretary Hillary Clinton’s emails against Nadiya Savchenko as the method(s) in which they were obtained were outside of the jurisdiction of the SVR.

This is an important distinction to note due to if these were emails obtained from a foreign government (in this case the US), the SVR would have “sole and exclusive” domain over them and would never allow their admittance in court due to the high security level they would be held under.

Having been obtained from Secretary Hillary Clinton’s “private computer email server” though, FSB legal analysts state in this report, these emails are to be considered as outside of US government jurisdiction and thus legal, under Russian law, to be used in any matter before the court. 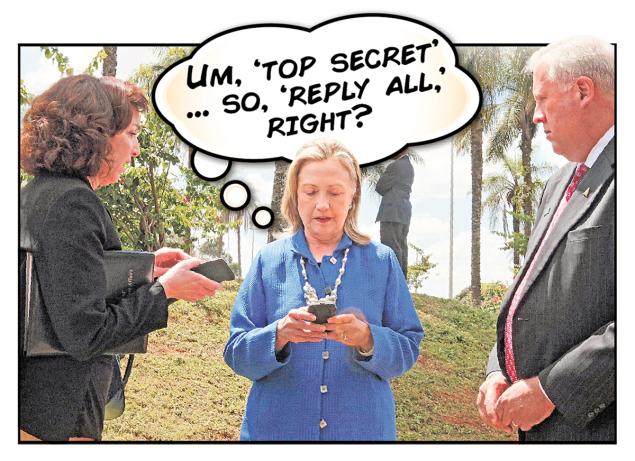 As to how exactly the FSB obtained these “beyond top secret” Secretary Hillary Clinton emails this report doesn’t say, but it is important to note that the former US Defense Secretary, Robert Gates, did recently acknowledge that they were in the possession of Russia and, just yesterday, the US State Department was forced to admit that 22 “top secret” emails were found on her private email server she had previously told the American weren’t there because she deleted them. 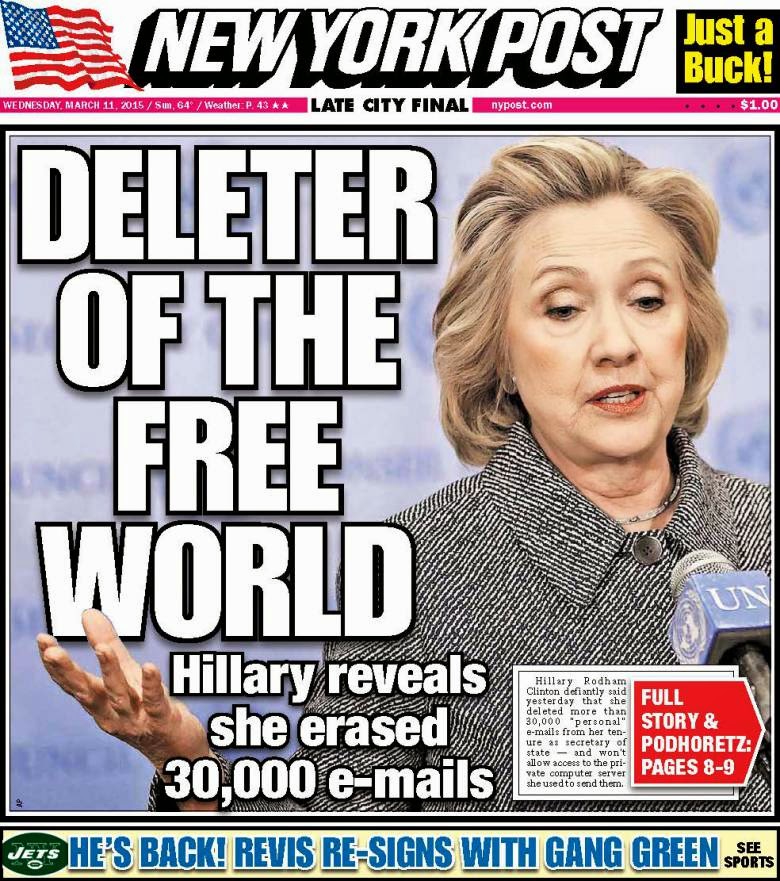