SUPPRESSED IN NZ: TV3 expose on use of pesticides


This is a seminal documentary - of great importance to me personally - that I have tried to find again.  I never realised that it had been SUPPRESSED, on the grounds this information would "damage the New Zealand economy" 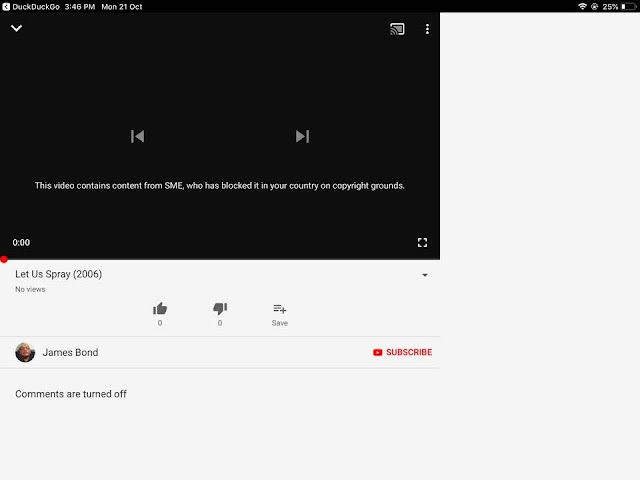 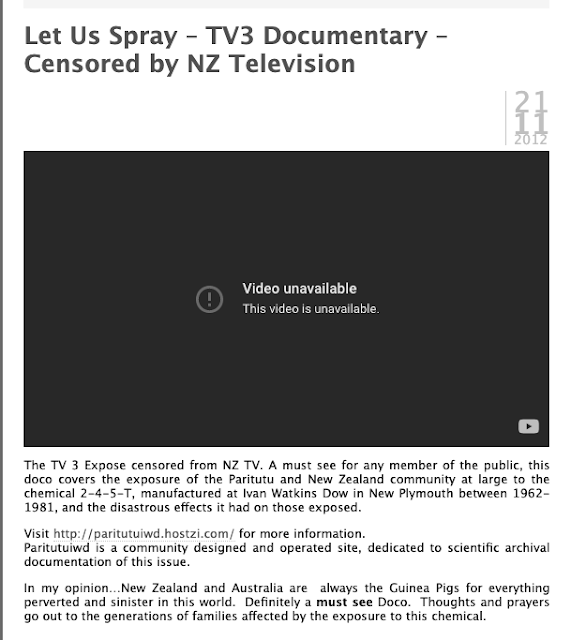 A long-running complaints inquiry by the Broadcasting Standards Authority has just come to a conclusion, with the authority upholding complaints from Crown research institute ESR and the Ministry of Health against TV3’s 2006 documentary Let Us Spray and a news item screened on TV3’s 6pm bulletin the following night (October 24, 2006).
The BSA said in its decision on the documentary Let Us Spray: “In conclusion, the Authority has found that aspects of the broadcast of Let Us Spray breached standards of balance and fairness. The broadcaster failed to make reasonable efforts to include significant perspectives on the serum study and the health effects of dioxin, and this in turn led to ESR being treated unfairly.”
The BSA added: “The Authority points out that its findings on this occasion should not be viewed as restricting legitimate investigation and criticism of actions by government departments. It has commented above that this was an important story which deserved to be told; the people of Paritutu were entitled to express their beliefs about dioxin and how the government had failed them. However, it is essential that investigations into controversial issues of public importance be presented in a fair and balanced way. This ensures that viewers are adequately informed of the issues, and that the people and organisations being criticised have a reasonable opportunity to put forward their side of the story.”
Full details of the BSA’s judgement is available on the BSA website here.
This is how the BSA described Let Us Spray in its report:
“Let Us Spray was a 90-minute programme which screened at 7.30pm on a Monday evening, a slot usually reserved for the current affairs programme 60 Minutes. It was billed as a TV3 Special Investigation, and was presented by a well-known journalist and regular reporter for 60 Minutes, Melanie Reid, who introduced the programme as being ‘the result of a year-long investigation’. She went on to describe it as ‘a 90-minute special documentary’. This framing is important to the Authority’s consideration of balance.”
This is how Let Us Spray was pitched in a backgrounder on TV3’s website:
“TV3’s Melanie Reid, the Investigative Reporter of the Year, presented a 90-minute documentary entitled A TV3 Special Investigation: Let Us Spray on Monday 23rd October at 7pm.
“For the past year, Reid has been investigating New Zealand and dioxin – in particular the potentially lethal dioxin contained in the herbicide 245T.
“For decades, many New Zealanders have been convinced that their illnesses and those of their children were caused by exposure to this dioxin. Of most concern are the people of Paritutu, the New Plymouth suburb where for several decades the agrichemical company, Ivon Watkins Dow (IWD) made 245T and 24D.
“Reid examined the many reported cases of birth defects in New Plymouth and around the country and discovered a doubling of birth defects coincided with the country’s maximum exposure to the 245T dioxin.
“She has also discovered documents pointing towards what appears to have been an unhealthy relationship between New Zealand’s regulatory authorities and IWD.”
https://www.sciencemediacentre.co.nz/2009/08/10/bsa-complaint-against-tv3s-let-us-spray-dioxin-doco-upheld/ 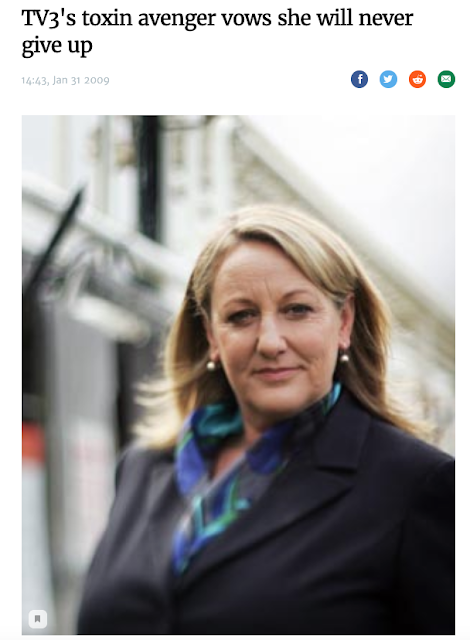 
The Tongariro Crossing is one of NZ's top tourist attractions