The way is clear to go after Intel swamp creatures

The DOJ's Russiagate Probe Just Turned Into A Criminal Investigation 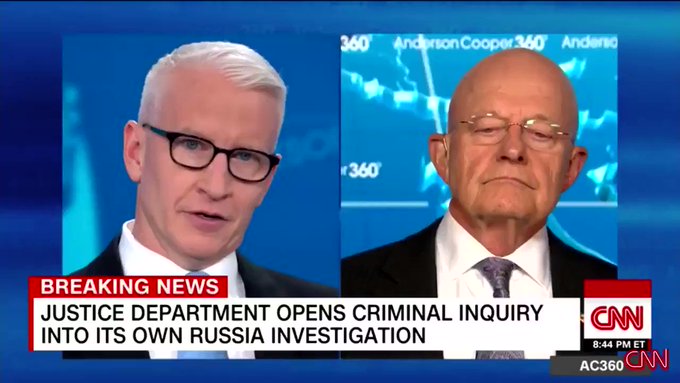 
What began as an administrative review by the Justice Department into the origins of Russiagate has "shifted" to a criminal inquiry, according to the New York Times, citing two people familiar with the matter.
The move will allow prosecutor John H Durham the power to subpoena documents and witnesses, to impanel a grand jury, and to file criminal charges.

Durham's progress has been closely monitored by Attorney General William Barr, who appointed the veteran investigator in May, tasking him with looking into FBI and CIA intelligence gathering operations surrounding the 2016 US election. 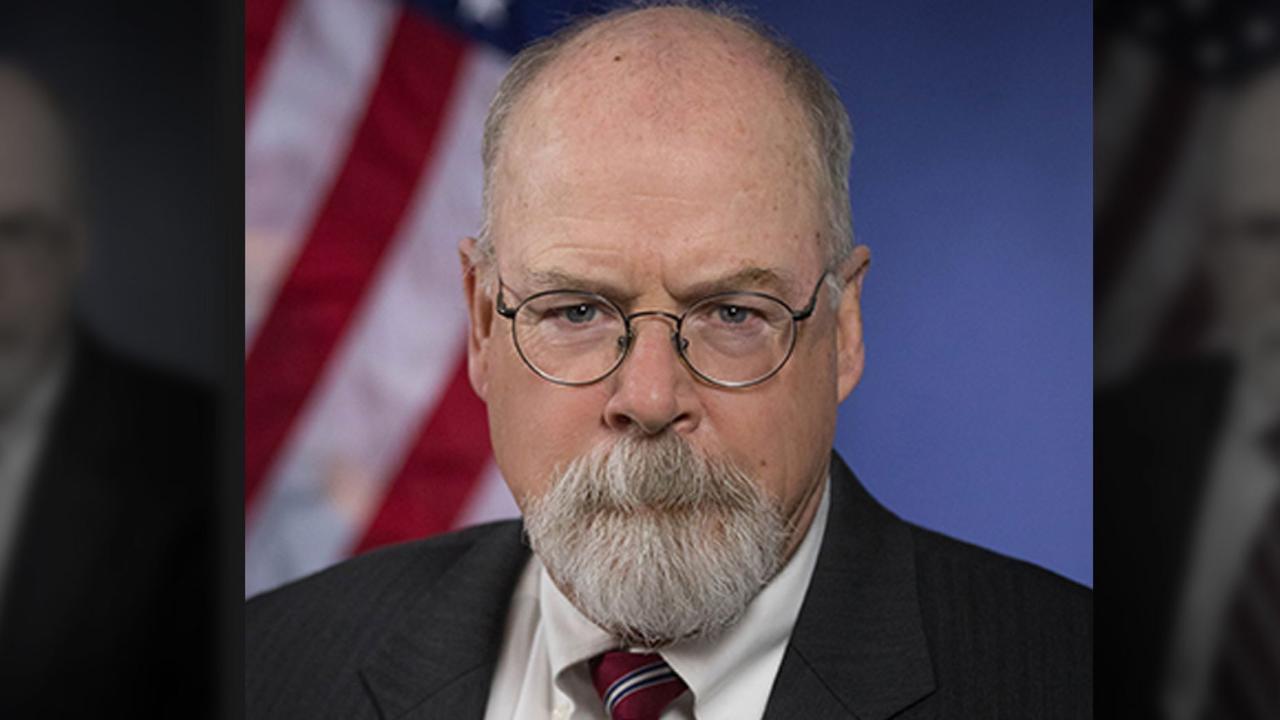 As the Daily Caller's Chuck Ross notes, Barr said on April 10 that he believed "spying" had taken place against the Trump campaign, and that he doesn't buy former FBI officials' version of how the collusion investigation began.

Durham accompanied Barr to Italy late in September as part of an inquiry into U.S. intelligence agents’ activities there during the 2016 campaign. They also inquired about Joseph Mifsud, a mysterious Maltese professor who established contact with Trump aide George Papadopoulos in 2016. -Daily Caller

Just over three weeks ago, the Times also reported that President Trump asked the Australian Prime Minister to help Barr uncover the origins of "Russiagate," a move which Justice Department officials said "would be neither illegal nor untoward for Trump to ask."

And according to NBC News, Durham has set his sights on former CIA Director John Brennan and former national intelligence director James Clapper 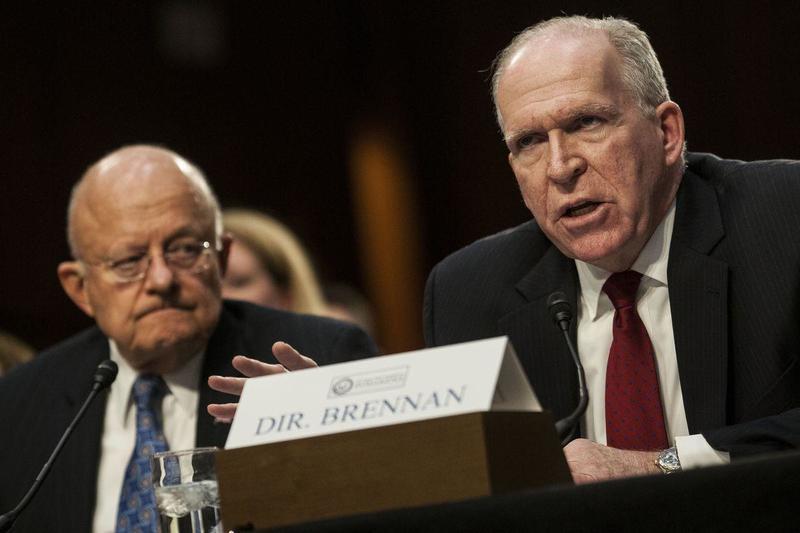 Durham's investigation has been running parallel to a probe by Justice Department Inspector General (and registered Democrat) Michael Horowitz, who told Congress on Thursday that he expects his report to be "lengthy," but able to be made mostly available to the public.

Horowitz has been investigating whether the FBI misled the foreign surveillance court in spy applications against Page. Investigators relied heavily on the Steele dossier in the applications, though information in that document was largely unverified. Unlike Durham, Horowitz has not had subpoena power, and cannot use a grand jury as part of his investigation. -Daily Caller

And of course, with Durham's administrative review turning into a criminal probe, the Times has already given away the predictable response from the left; Barr is investigating the Obama intelligence community to help Trump win in 2020. Nothing to see here folks, right? 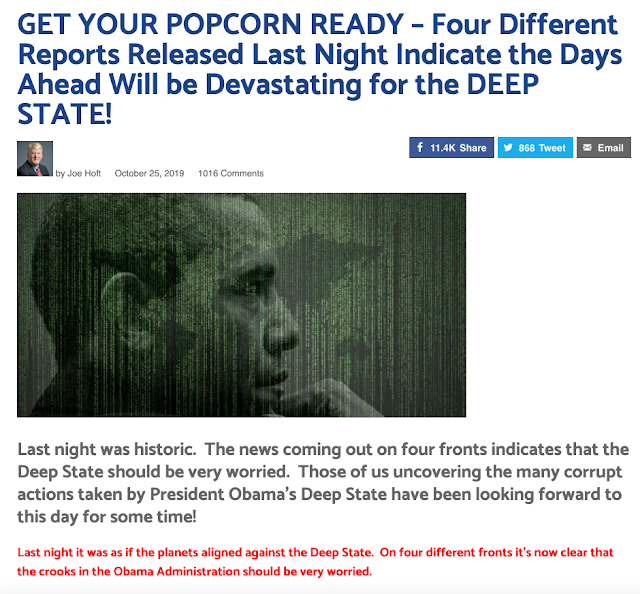 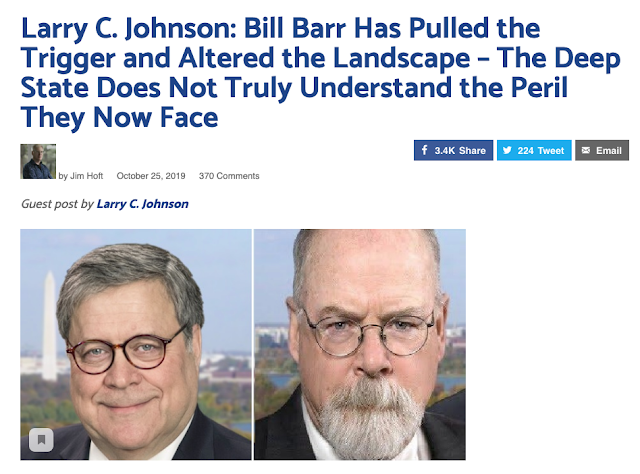 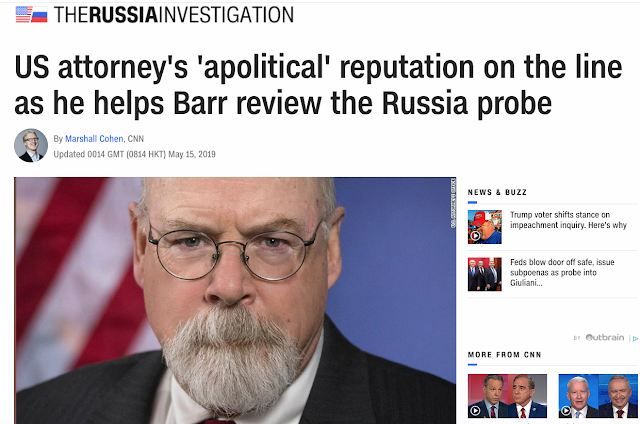