Democrats have called the testimony the most damaging account yet, as Taylor provided an "excruciatingly detailed" opening statement, according to the New York Times. 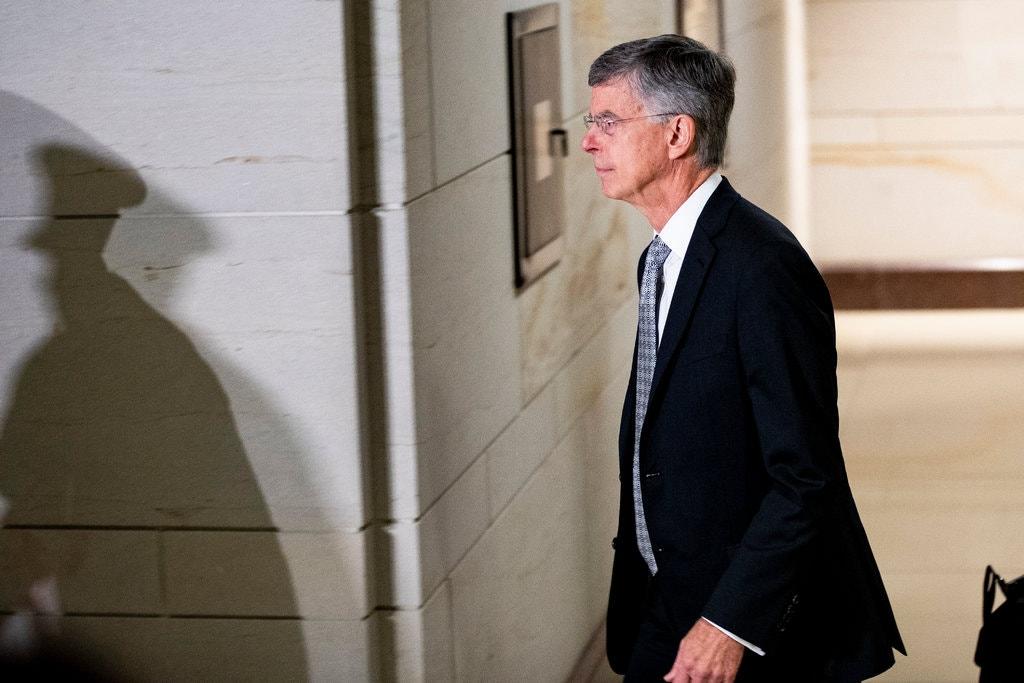 (We're still waiting on a leak - or at least a transcript, from Ukraine special envoy Kurt Volker, whose testimony earlier this month was reportedly exonerating).

Taylor notably expressed his concerns in a Sept. 9 text message to US ambassador to the EU, Gordon Sondland, saying: "I think it's crazy to withhold security assistance for help with a political campaign."

To which Sondland replies "Bill, I believe you are incorrect about President Trump's intentions. The President has been crystal clear no quid pro quo's of any kind," adding "I suggest we stop the back and forth by text."

He “drew a very direct line in the series of events he described between President Trump’s decision to withhold funds and refuse a meeting with Zelensky unless there was a public pronouncement by him of investigations of Burisma and the so-called 2016 election conspiracy theories,” Ms. Wasserman Schultz said. -New York Times

As the Washington Post notes, Taylor said "By mid-July it was becoming clear to me that the meeting President Zelenskyy wanted was conditioned on the investigations of Burisma," the Ukrainian gas firm which employed Hunter Biden, "and alleged Ukrainian interference in the 2016 U.S. elections."
Taylor also said the quid pro quo was explicitly communicated to Ukraine.

Now, Democrats on the House Intelligence Committee are discussing bringing Sondland back for further testimony, as some believe he was not forthcoming with them.