"Let's go and 'save' ANOTHER country"

This is the view of a zionist, neo-conservative writer at the Washington Post.

Lebanon was last in Gen. Wesley Clark's list of countries for regime change

Syria is lost. Let’s save Lebanon. 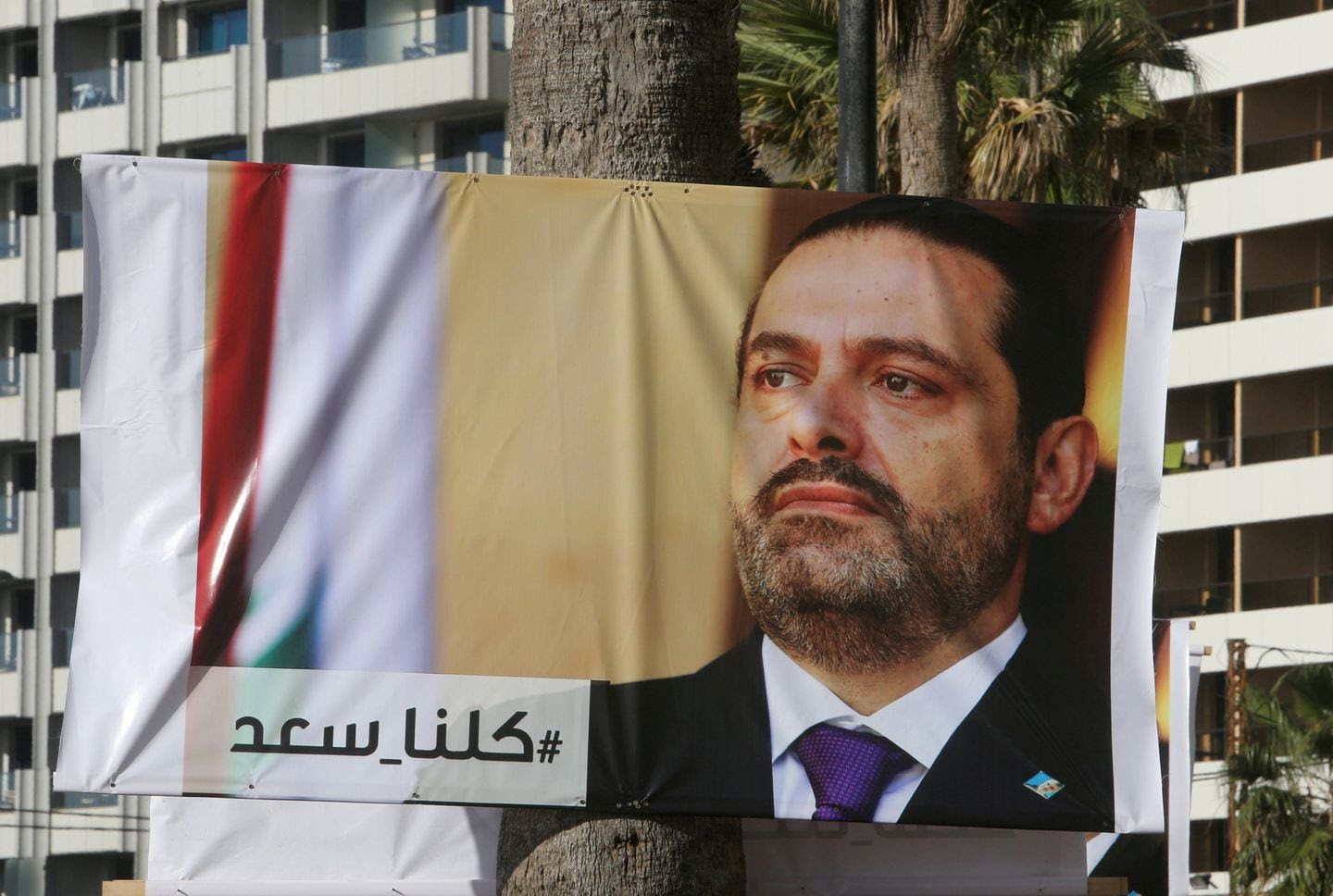 BEIRUT — The aftershocks of President Trump’s abandonment of the Kurds in Syria are rumbling through the region, and a string of Lebanese officials told me last week that they fear they’re the next to be discarded by the United States.

Lebanese politicians and security officials, in a series of off-the-record conversations, expressed concern about Trump’s acquiescence to Turkey’s invasion of Syria, and the seeming eclipse of U.S. power. “I feel sorry for America,” one prominent member of parliament told me. “We feel pity,” said a senior security official. “This America is not the America we used to know.”


Several officials said the withdrawal of U.S. support for its allies in Syria all but guarantees an eventual victory there for the alliance that includes Iran, Russia and the Syrian regime of President Bashar al-Assad — perhaps working in combination with Turkey.

“The Iran-Syria-Russia axis has won,” said a top Lebanese politician. “Syria will be united again” as the regime makes a deal with the weakened Kurdish militia there, the senior security official said. He explained that, for Iran, this Syria denouement is ideal: “Who could offer them a situation better than that?Lebanese anxiety about U.S. reversals in Syria is largely a matter of self-interest. Lebanon survives by maintaining a balance between East and West, Iran and Saudi Arabia, Sunnis and Shiites, Christians and Muslims. What has helped keep this precarious structure alive for decades was the belief that the United States, in the end, wouldn’t let the country be dominated entirely by enemies of the West.


But any remaining faith in U.S. power was jolted last week. Hasan Nasrallah, the leader of Hezbollah, gloated
Here’s a suggestion for a Trump administration that needs to reassert its interests in the Middle East: Double down on Lebanon, a country where the United States already provides significant economic and military support. Secretary of State Mike Pompeo, who says he wants a stronger Lebanon, should condition this additional aid on specific economic reforms that can stem the corruption that’s almost as serious a threat as Hezbollah.

Some administration officials argue that Beirut is already a lost cause: Hezbollah is the dominant political force here, so let Iran worry about a collapsing Lebanon, they contend. But that argument is wrong, especially now. The last thing the Middle East needs is another failed state, especially one on Israel’s border. A stronger Lebanese state would hurt Hezbollah rather than help it.

The United States is already providing about $200 million annually in equipment and training for the Lebanese military and security forces, U.S. officials say. And it’s the largest aid donor for the estimated 1.3 million Syrian war refugees here.

The United States should encourage Saudi Arabia, the United Arab Emirates and other regional powers that oppose Iran to put more money into Lebanon, too. But the United States needs to convince the Gulf states that their money won’t just disappear down the drain of Lebanese corruption.
What would a stronger Lebanese state look like? First, it would be better able to assert its sovereignty, starting with borders. To that end, the United States should push to resume back-channel negotiations to define a land and maritime border

In return for deepening its support, the United States should demand some urgent reforms. Lebanon needs a modern telecommunications regulatory authority, as a first step toward privatization of the largely state-owned telecommunications sector that could raise $6 billion. It needs to privatize its inept state-run electricity company

Lebanon’s sectarian political system now divvies up the spoils in these two key sectors, along with about 100 other small state-owned enterprises. Hezbollah probably gets the largest share, but all the other sects and factions take their cuts. It’s a rotten system, and it’s long past time for change.
Posted by seemorerocks at 16:27