The role of geoengineering in the California fires


Aluminum Dust from
Geoengineering Fueling
Super Wildfires According to
Author 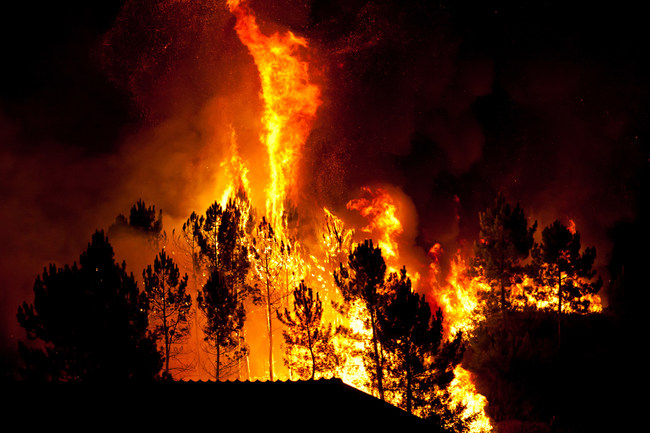 LOS ANGELES, Sept. 6, 2018 /PRNewswire/ -- While researching for his new novel, author Denis Mills discovered an alarming link between chemtrails and the super wildfires.

The author discovered that unprecedented levels of aluminum and barium nanodust, primary components in chemtrails, both of which are incendiary, are fueling the ferocity of the super wildfires.

A retired USAF brigadier general, Gen. Charles Jones, has been quoted from a public source as stating, "These white aircraft spray trails are the result of scientifically verifiable spraying of aluminum particles and other toxic heavy metals, polymers and chemicals." 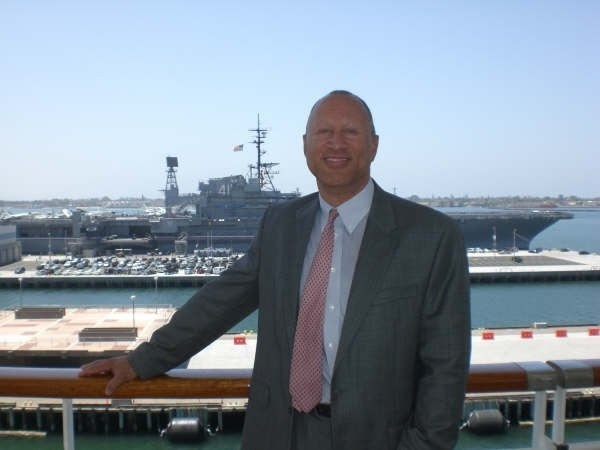 "Millions of tons of aluminum and barium are being sprayed almost daily across the U.S., stated Mills, a former naval officer and UCLA graduate. "Just sprinkle aluminum or barium dust on a fire and see what happens. It's near explosive. When wildfires break out, the aluminum/barium dust results in levels of fire intensity so great as to cause firefighters to coin a new term ̶ 'firenados,' " he said. The entire U.S., in addition to various other NATO countries, are being sprayed."

The government has for years denied the existence of chemtrail spraying. It now calls the program by various names, all under Geoengineering.

According to Cal Fire operation chief Steve Crawford, the fires are burning differently and more aggressively. It has been reported the fires move faster than anyone has ever seen and barriers that in years past contained them such as rivers, no longer do.

In California's Mt. Shasta region, Francis Mangel, a USDA biologist tested and found elevated levels of aluminum in water and soil samples of 4,610 parts per million which is 25,000 times the safe guidelines of the World Health Organization.

Some have claimed Mr. Mills is publicity-seeking for his teen and young adult fiction adventure series, Matt Legend, about four teens who encounter and battle the supernatural and all kinds of strange things, including the forces behind the chemtrails. The adventure thriller is being called the new Harry Potter. Mr. Mills states the research speaks for itself and the novel is only what led to the discovery. "Authors are known for researching things to death," he stated. No one can argue, however, the wildfires' newfound ferocity or the millions of tons of aluminum/barium nanodust which have appeared, which is killing vegetation and causing illness and death.