The White House now want to 'secure the oil'


Like every day things are going on but this item from TruNews brought me to an absolute stop and I had that familiar (and periodic) feeling in the chest when I get a feeling that we are IN THE MIDDLE of something major happening.

So much so that I cannot apply my mind to anything else.

I find Rick Wyles and his friends to provide some of the best commentary out there that also comes along as a balm to my soul.

I think it comes with being very, very honest about one's biases and sticking to that and a combination of the left brain (real analyisis) and the right (faith, spirituality). This is a quality that I only encounter rarely and goes way beyond “agreeing' with them.

I find TruNews to be spot-on about:
They totally miss out on ecological collapse.

But then most people who are strong on climate change are mostly totally oblivious to the first three.


It is well worthwhile spending the time listening to.


New Civil War: Rebellion
Against Slavery of Our Minds

Just days after apparently withdrawing US troops from Syria, much to the chagrin of the military-industrial-complex-sponsored Washington establishment, The Wall Street Journal reports that The White House is considering options for leaving about 500 U.S. troops in northeast Syria and sending dozens of battle tanks and other equipment to protect them. 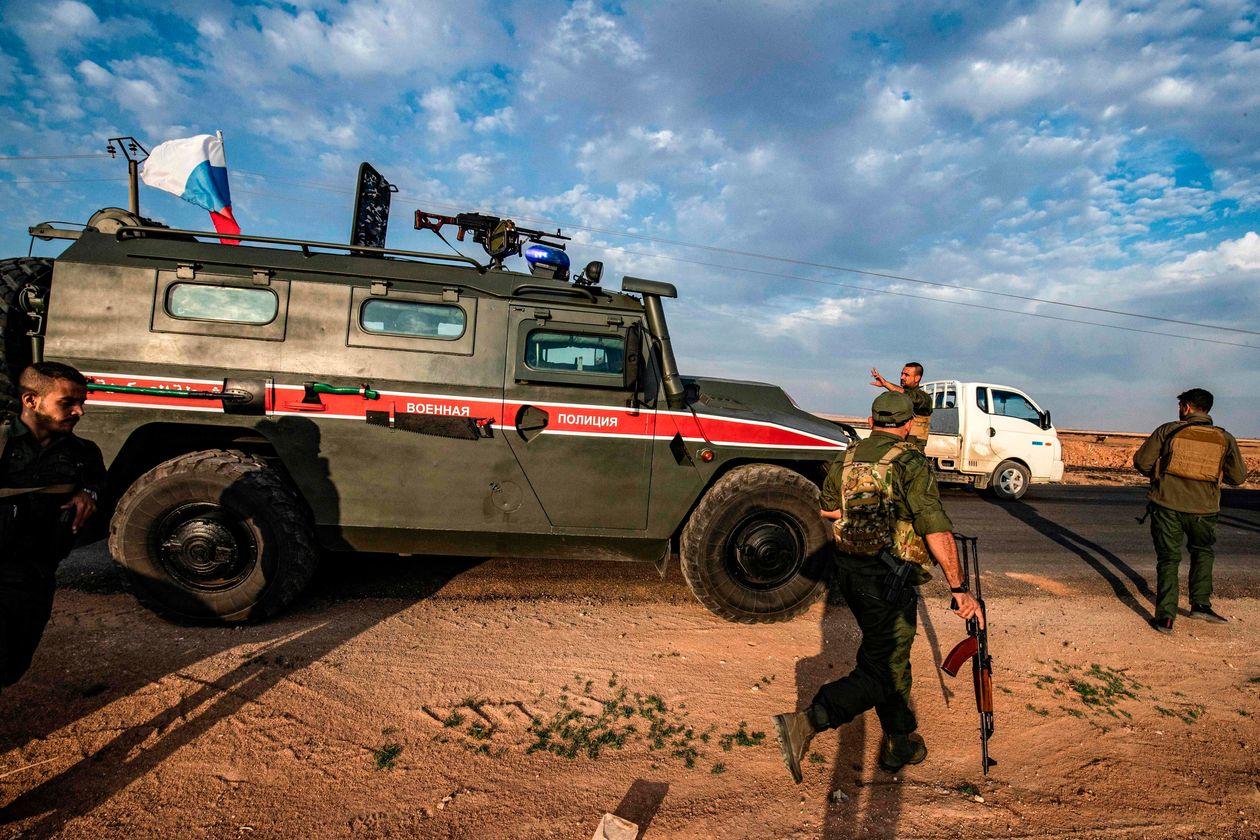 The abrupt reversal, reportedly suggested to President Trump by military officials fits with his statement earlier today that he wanted to safeguard the oil fields (seen by Washington as potential leverage in future negotiations over Syria), tweeting:


"We will NEVER let a reconstituted ISIS have those fields!"

Syria is now politically more fragmented than ever, as the following chart from Statista's Martin Armstrong shows, parts of the country are controlled by various faction s (based on Liveuamap data analysed by the German newspaper Handelsblatt).

You will find more infographics at Statista

In the north there is a strip about 30 kilometres wide, which Turkey seeks to control as a "safe zone". The parts into which Turkish troops have already penetrated are coloured purple. The red areas were newly occupied by Syrian-Russian forces, showing how Assad is now gaining influence in the region. The majority of the planned Turkish control zone is still controlled by Kurdish militias (yellow areas on the map).
The options for tanks and troops, which The Journal notes hasn’t been decided upon yet, has the smell of a strawman from the neocons - bargaining over troop numbers and logistics - in an effort to gauge the base's reaction and to then provide some leverage on the president to reverse his position more aggressively.

As a reminder, after ordering all U.S. forces out of northeastern Syria in early October, Trump has already modestly reversed his position, agreeing (after Sen. Lindsey Graham outlined the potential importance of the oil) to leave about 200 troops in northeast Syria to safeguard oil fields.
Of course, it is still unclear what will be done with the approximately 1,000 troops - mostly special ops - but, as Senator Graham made clear - they're not coming home any time soon:

“There are some plans coming together from the Joint Chiefs that I think may work, that may give us what we need to prevent ISIS from coming back, Iran taking the oil, ISIS from taking the oil,” he said.

“I am somewhat encouraged that a plan is coming about that will meet our core objectives in Syria.”

Perhaps the Deep State's grip is a little firmer, and Graham's marshalling of Senate votes to 'save' Trump from impeachment, than the president initially conceived. 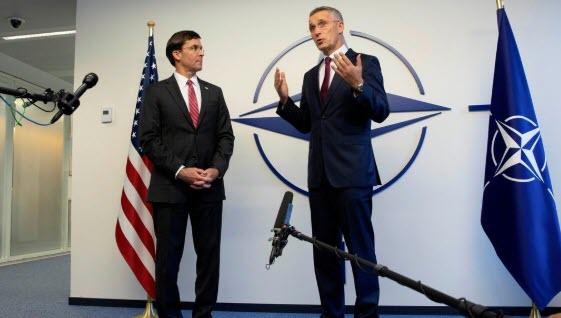 One thing is for sure, if this reversal takes place, Putin and Erdogan will not be pleased at all, and with Defense Secretary Mark Esper, in Brussels, alongside NATO Secretary-General Jens Stoltenberg, noting that NATO ally Turkey "put us all in a terrible situation," one could imagine this strategy is one of stalling while the nukes can be moved from Incirlik to another 'ally' ahead of the planned votes next week on additional Turkish sanctions (as questions about the viability of Turkey as a NATO ally so closely aligned with Russia are growing stronger - in rhetoric only for now).

Far, FAR LESS to my taste than TruNews Christopher Greene of AMTV is also concerned