What is the reality in California?

You really have to wonder if these people just make things up as they go to suit the narrative-of-the-day.  Most of what we see is a lie.

Question: When is a drought not a drought?

This is what is being said currently:

Residents in high fire risk areas should be ready and set to evacuate if emergency officilas say so,” the weather service office said.

Tom Fisher with the ]weather servi cce said the NWS was not making a new category of warnings.

Extreme red flag is not a grade but was it was super important that we get the residents' attention”, he said.

“This is the fourth event that we've had, it's been a very long dry spell. And there is no rain in sight”

Just a few months ago they were announcing an end to the drought: 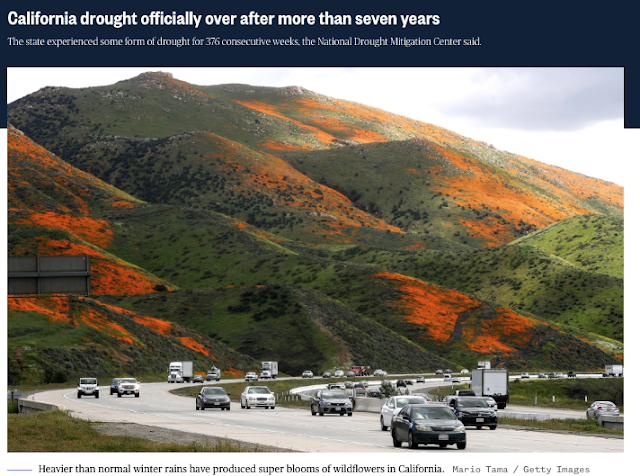 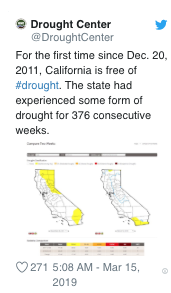 The Golden State has experienced some form of drought for 376 consecutive weeks, the National Drought Mitigation Center at the University of Nebraska, tweeted. It’s the first time the state has been free of drought since Dec. 20, 2011

And yet we know (by joining the dots and by anecdote, because the media won't tell you the truth) that official droughts may come and go but largely due to manufactured drought and the spraying of particulates into the atmosphere that everything is becoming dessicated.

The soil is bone-dry, very little is growing, ground-water is being depleted and the forests are dying.

I wonder how much update to this story there has been. 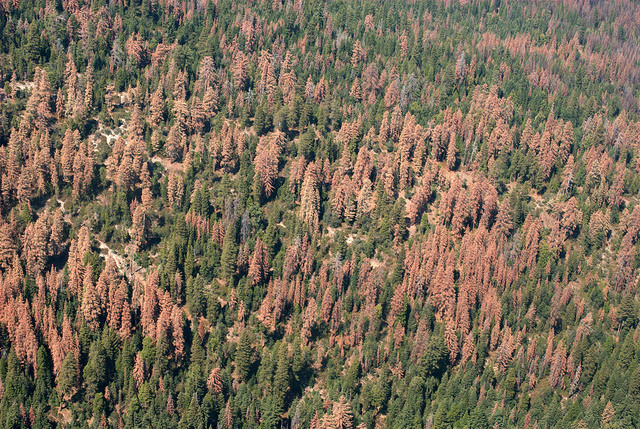 In short, I contend that most of what we read these days from official sources is a LIE.

In the meantime, this is what they are saying today: 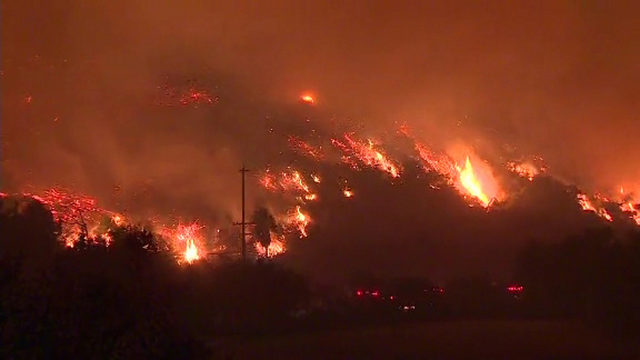 https://www.keyt.com/news/national-world/25-million-people-under-red-flag-warnings-in-california/1136882943?fbclid=IwAR0y4B-3x4vZLyLnRDf6WIdZfBIfWSDhUFHSIINqaS3EVcWmpxtEo9uXnN8
Posted by seemorerocks at 19:39