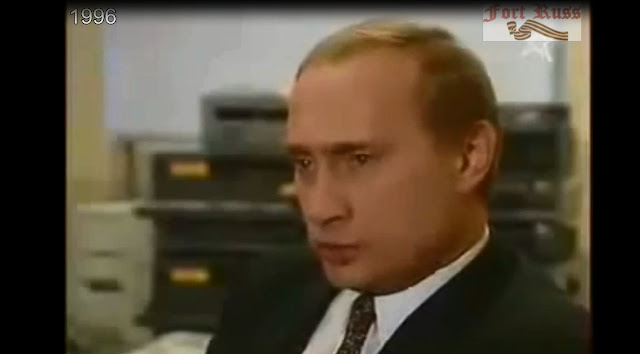 Only in a Western publication will you read about the "21st century tyrant" that is Putin. Back in 1996, he clearly stated that he believes in democracy. This statement does not equate to the US model or idea of democracy - and certainly not the totalitarian police state.

Putin would go on to create a uniquely Russian system, a tri-partite Presidential system, where the President is its own entity in the separation of powers doctrine, and not part of the executive/legislature branches. Russia's governance structures are most similar to that of France, but with its own constitutional particularities.