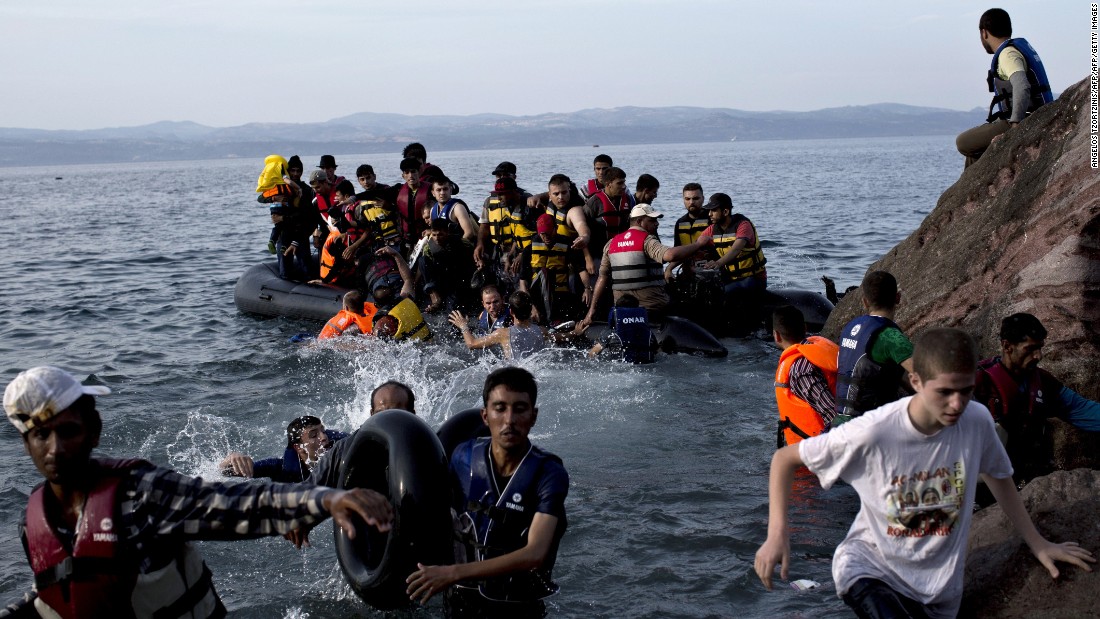 No politician in Europe can say anything to Turkey about refugees. Yet, the latest statements by Greece are rather stupid. The government of Greece has made statements that are going to upset the Turkish people despite Ankara clearly stating that they have maxed out and might find itself in a dire situation regarding refugees in the future. If Turkish Coast Guard boats were not patrolling the Aegean Sea, I don't even want to think what Greece's situation would be. However, the European Union's indifference regarding the refugees and a safe zone in Syria, coupled with Greece's ingratitude when it should be thankful, will end up getting rather expensive for both Europe and Greece.


Some 1,977,562 of these refugees are male and 1,672,188 are female. With these numbers, Turkey has already filled the capacity for refugees it can house. It cannot take in anymore refugees.

Turkey cannot be classified as a rich country like some of the EU states. Citizens of the Republic of Turkey are not as rich as some EU citizens. Despite this, they have shared all they have with the refugees. For years they have supported them and hosted them in their cities, towns and villages.

Turkish citizens are rightfully saying "enough" as they see the irresponsibility of the EU. For years, Turkey has been making calls to create a safe zone in Syria to allow the refugees to live there under protection and in humane conditions. But unfortunately, neither the EU nor the U.S. have done anything regarding this matter to this day. In fact, they have always blocked Turkey.

In this situation, if Turkey is to open its borders and the Aegean Sea, the EU's peoples must know that the EU itself and its member governments will be to blame.

I really wonder what the EU will do when it is assaulted by the flow of thousands of refugees. Will soldiers open fire on the refugees on these borders? Greek soldiers have already utilized such methods at times. Their attempts to stop boats carrying people from reaching Greece, by tearing holes in them have been documented with cameras. We watched. I wonder what people who do this to a couple of refugees will do to thousands of them.

Turkey is not making threats in this matter. Turkey simply has nothing left that it can do to help.

Either a large safe zone for refugees is going to be formed within the north of Syria and the refugees will be allowed to live in there or they will migrate to Europe.

It would be in Europe's best interest to take President Recep Tayyip Erdoğan's warnings about this matter seriously. People living in Turkey no longer have any patience left for this abuse.

For the citizens of the Republic of Turkey and the EU, the most correct solution would be to allow the refugees to live in the safe zone. Otherwise, it will be chaos and calamity for everyone.