U.S. "Locked and Loaded": Anatomy of a false flag


Was the attack on the
Aramco oil facility in Saudi a
FALSE FLAG?
Hal Turner thinks it was 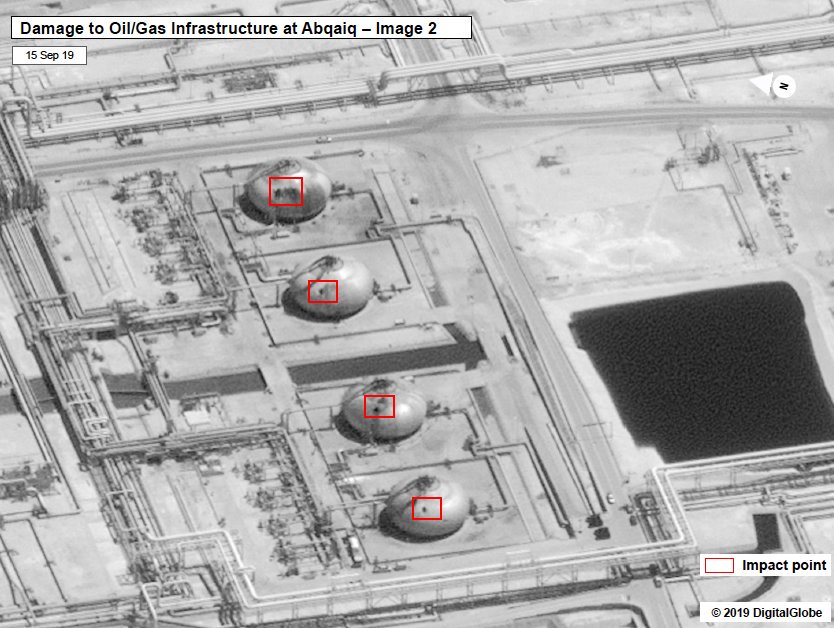 Hal Turner and his information has to be treated with some caution and he Is far from being 'unbiased'. For all that he often has some useful information to bring to the table when conventional news sources are silent.

This is no exception. He contends (despite his hatred for the 'mullahs' regime') that this was a FALSE FLAG and it is scarcely credible that Iran could have been behind this attack.

This is not necessarily my view of things but this needs to be placed alongside what others are saying about this.

The following has been taken from Hal Turner's website (from behind a paywall) and should be read in conjunction with listening to the podcast. 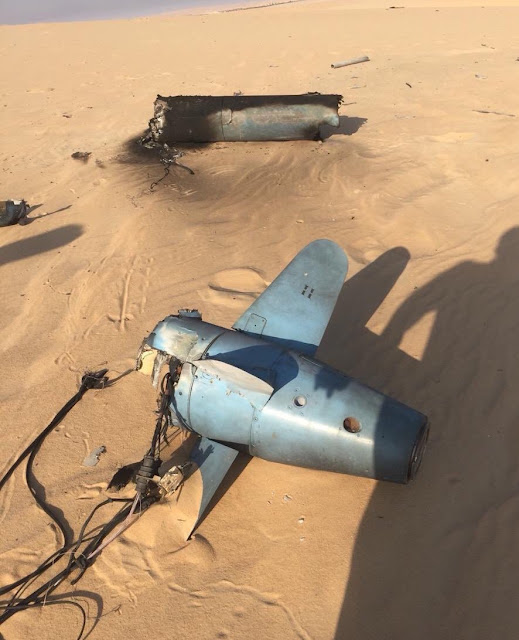 1) U.S. has identified the exact locations in Iran from which a combination of more than 20 drones and cruise missiles was launched against the Saudi oil facilities.

2) The DOTMARAD, in conjunction with MSCSealift and US_TRANSCOM, has ordered a no-notice "turbo" activation of 23 to 25 ships from the 46 ship Ready Reserve Force. This is the largest activation since 40 ships were used in Op Iraqi Freedom in 2003. (URGENT: This means those ships must be ON-DUTY in six calendar days!)

3) Three missiles were found inside Kuwait that had malfunctioned and crashed. It wasn’t hard to locate the launch sites.

4) The Trump Administration is weighing options for a retaliatory strike on Iran, including a cyber attack, military strike targeting the Iranian Revolutionary Guard Corps (IRGC), Iranian oil facilities . . . or ALL of the above.

5) US military planners have revisited a long-identified list of potential Iranian targets that could constitute a proportional response.  Targets included in a proportional response would be a strike on Irans Abadan oil refinery, one of the worlds largest or Kharg Island, Iran's biggest oil export facility. Other possibilities include hitting missile launch sites, bases or other assets belonging to the IRGC.

6) Iran has informed Washington (through the Swiss Embassy) that its response to any targeted attack will NOT be limited to the source of the attack.

7) The USAF is preparing to support a retaliatory airstrike against IRGC's Kata'ib Hezbollah in Iraq which helped IRGC-QF to launch Quds-1 cruise missiles at Saudi Arabia's oil facilities on 14/09/2019. USAF deployed EC-130H 73-1580 to Saudi Arabia for this purpose.

9) At a press conference held in Saudi Arabia, Saudi military spokesman Colonel Al-Maliki showed recovered forensic evidence in the form of missile and drone debris recovered from the attack.   The missiles were Iranian "Ya-Ali" cruise missiles seen below:

The other evidence is drone debris which contained GPS gear and this GPS gear CONFIRMS the launch point and the path traveled by the weapons!   Iran is convicted by their own weapons!!!

We now find out that the Saudis "will NOT be the only government he meets with."   On its face, it now appears that the US may have begun efforts to try to once again build a major coalition, the same way the US did over Iraq in the early 1990's.

US President President Donald Trump says there's an "imminent announcement" coming regarding the Saudi Aramco attack. "There are many options to deal with Iran, including the military option" he added.  Trump tells reporters the "ultimate option" is among the options he is considering for Iran.

UPDATE 2:00 PM EDT --
Kuwaiti army raises combat level and readiness to the highest level.
Kuwait Army statement: Raising the state of combat readiness aims to maintain the safety and security of the country considering what is happening in the region

Posted by seemorerocks at 16:55