Trained demonstrators' However, far from being impromptu demonstrations, it is an open secret at this meeting in Norway that plans were hatched for the demonstrations nearly two years ago.

The ideas was to use non-violent action as a "weapon of mass destruction" to challenge the Chinese government.

Organisers prepared a plan to persuade 10,000 people on to the streets, to occupy roads in central Hong Kong, back in January 2013.

They believed that China's moves to control the Hong Kong election would provide a flashpoint where civil disobedience could be effective, and planned accordingly.

Their strategies were not just to plan the timing and nature of the demonstrations, but also how they would be run.

BBC Newsnight has been told many of those involved in the demonstrations, perhaps more than 1,000 of them, have been given specific training to help make the campaign as effective as possible.


Birds of a feather flock together 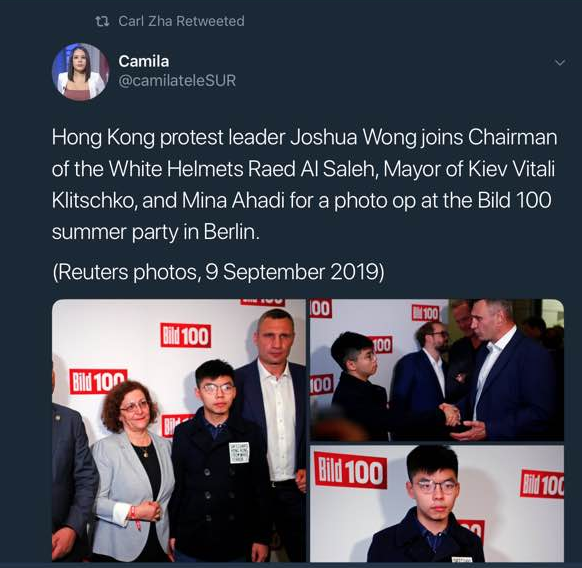