Paul Beckwith, in this video goes along with the narrative:

“Quite unexpectedly, 2019 melt significantly flattened out, stalling to be far behind 2012”

The majority still hang on his every word but there have been voices saying he has “sold out”.

I can understand the sentiment because I KNOW what I have seen gives the lie to this. 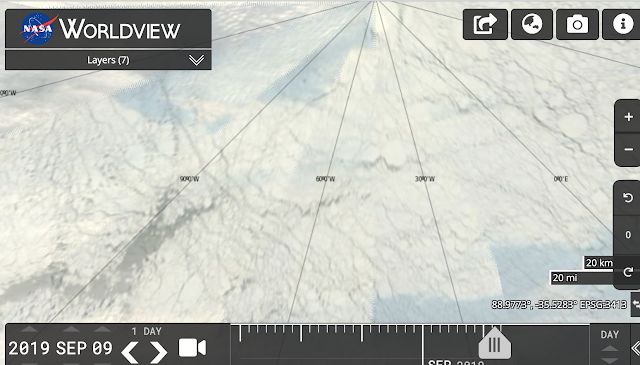 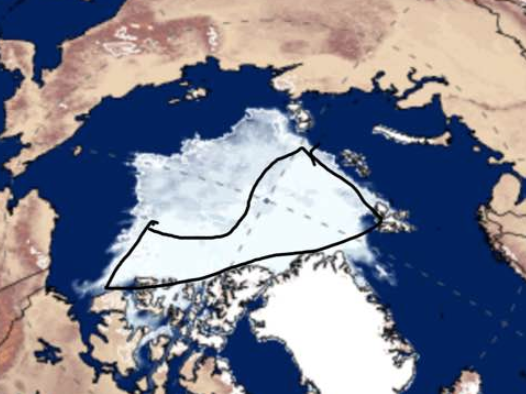 What’s up (down) with

In September, 2012 Arctic sea ice extent (regions with at least 15% sea ice concentration) set a record low extent, far below any previous year and subsequent year, until now. This year, up until about mid-August, sea ice extent closely tracked 2012, in fact was even lower than 2012 for long periods of time. Then, quite unexpectedly, 2019 melt significantly flattened out, stalling to be far behind 2012. In this first of a series of videos, I discuss possible reasons for this stalling, in light of the fact that sea-ice volume continued to track closely to that in 2012, with no sign of stalling.

He has since followed up with a second video:

As an aside, Paul Beckwith was almost single-handedly responsible for persuading me to have another look at geoengineering (along with what I was OBSERVING) 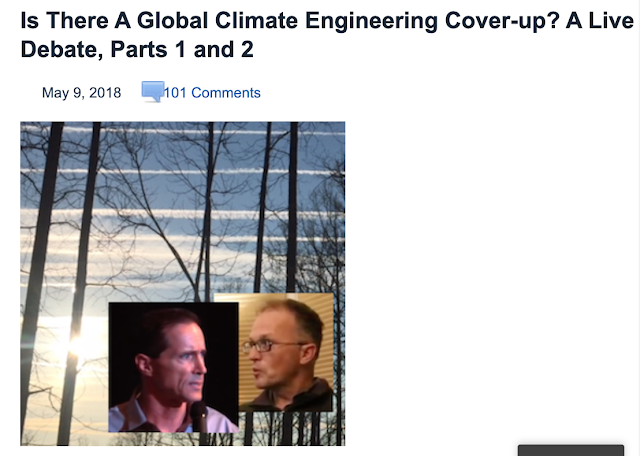