What Is The Agenda? 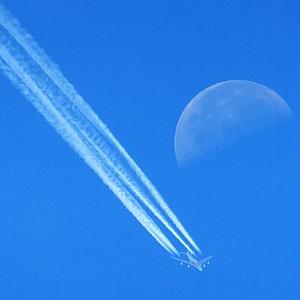 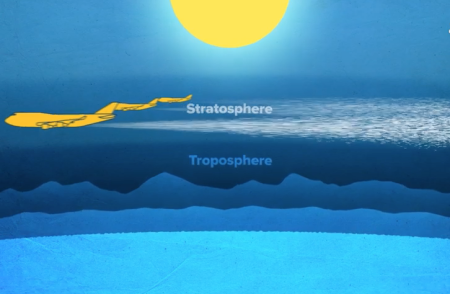