The US response to the ceasfire is - more sanctions.

The US and its allies are considering extra sanctions against Moscow over the crisis in Eastern Ukraine. They have accused Russia of undermining a “European-brokered” truce between Kiev and the rebels, US Secretary of State John Kerry said.

The Ukrainian issues are expected to dominate US-British talks, more specifically what other allies they could potentially rally to force Russia to follow western policies towards its historically closest neighbor.

“Russia has engaged in an absolutely brazen and cyclical process over these last days,” declared John Kerry, who has arrived in London to hold talks with his British counterpart, Foreign Secretary Philip Hammond.

“We are talking about additional sanctions, about additional efforts, and I'm confident over the next days people will make it clear that we are not going to play this game ... and be part of this kind of extraordinarily craven behavior,” Kerry said. 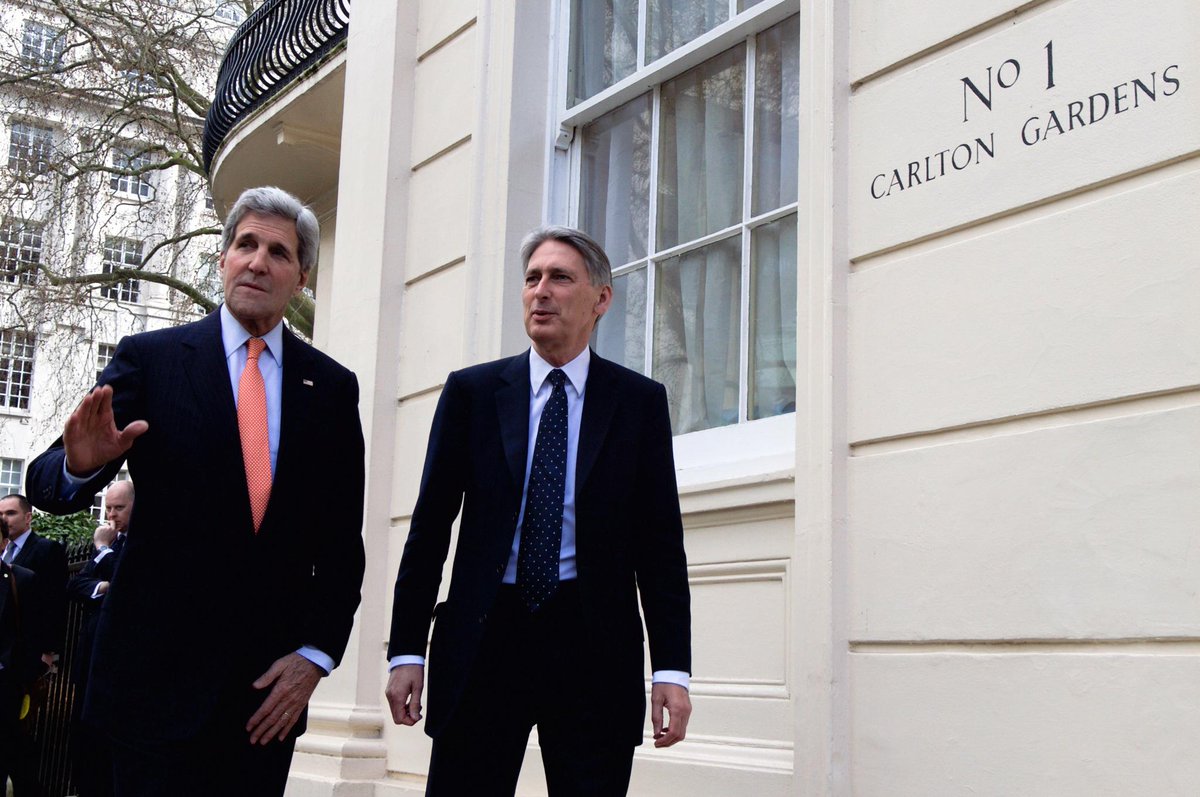 The speaker of the Russian State Duma, Sergey Naryshkin hit out at the US’s mooted move, saying that added sanctions were not in the interests of large parts of the EU.

"Sham solidarity in sanctions against Russia has little in common with reality as it encroaches on the national interests of lots of European countries and they are determined to fight for their rights," Naryshkin said.

German Chancellor Angela Merkel for her part said that sanctions were only an option if a peace deal to end the hostilities in Ukraine failed, and should not be seen as an end in themselves.

Immediately after the ceasefire agreement came into force last Sunday, officials in Kiev accused Russia of sending ‘more’ troops and armed vehicles to Eastern Ukraine. Claims of the kind, however, have never been confirmed throughout the conflict in Ukraine by international observers: neither the OSCE inspectors on the scene, nor military observers monitoring Russia’s regions bordering Ukraine.

French President Francois Hollande on Friday could not confirm Russian tanks were present in Ukraine.

"I have no confirmation at this stage that Russian tanks have entered Ukraine," he told journalists after meeting Angela Merkel.

The Minsk agreement was negotiated in the Belarusian capital last week by the leaders of France, Germany, Russia and Ukraine. It was endorsed on Tuesday by a UN Security Council resolution. It states that Kiev would gain control over the border between Russia and its dissenting regions only after implementing far-reaching constitutional reform and giving wide autonomy to those regions.

Following the deal, the OSCE, Berlin, Paris, Kiev and Moscow agreed the truce “in general” was working. One notable exception, however, is the town of Debaltsevo in the Donetsk Region, which continued to be a site of fighting between the rebels and regular troops.

Debaltsevo had reportedly been a sticking point at the Minsk talks. Anti-government forces said they had encircled 3,000 Ukrainian troops in the region and had been calling on them for days to lay down their arms and surrender, offering them a safety corridor. Kiev rejected the very existence of the trap, insisting that Debalstevo supply lines were intact and that the city would remain under their control.

Three days ago Kiev announced its troops were retreating from the area. Donetsk People’s Republic spokesman Denis Pushilin, however, said the authorities’ claims that soldiers orderly marched out of the area were not true.

SMM monitors reporting on ceasefire situation in Novhorods'ke Thurs. 20 patrols are being dispatched daily in east
“Most of these formations, which Poroshenko referred to, were defeated by the militia forces, and some of these units surrendered,” Pushilin said.

Following the retreat, President Petro Poroshenko proposed the UN and EU deploy a peacekeeping mission in eastern Ukraine. The proposal did not find much enthusiasm in the EU.

Moscow was also critical of Poroshenko’s calls, saying Kiev is trying to sideline the OSCE mission, which was tasked with monitoring the implementation of the Minsk ceasefire agreement.

“So for them to start talking immediately about something else… I think instead of coming up with new ideas they should really work harder on implementing what they agreed on,” Churkin added.

Despite the progress on the Minsk deal, the Obama administration continues to accuse Moscow of interfering in the Ukrainian conflict militarily, though it has not put forward any reliable proof.

“There is no question there have been a huge number of violations [of the ceasefire],” the Secretary of State John Kerry said in London. “The question is what is the status of where we think this is going from here and what are the costs that should be imposed.”


President Barack Obama is to make a decision "in the next few days."
Posted by seemorerocks at 19:21