The European Union reportedly plans to provide armored vehicles to Ukraine with the declared aim of monitoring a ceasefire deal recently signed between the Kiev government and pro-Russia forces in Minsk, Belarus. 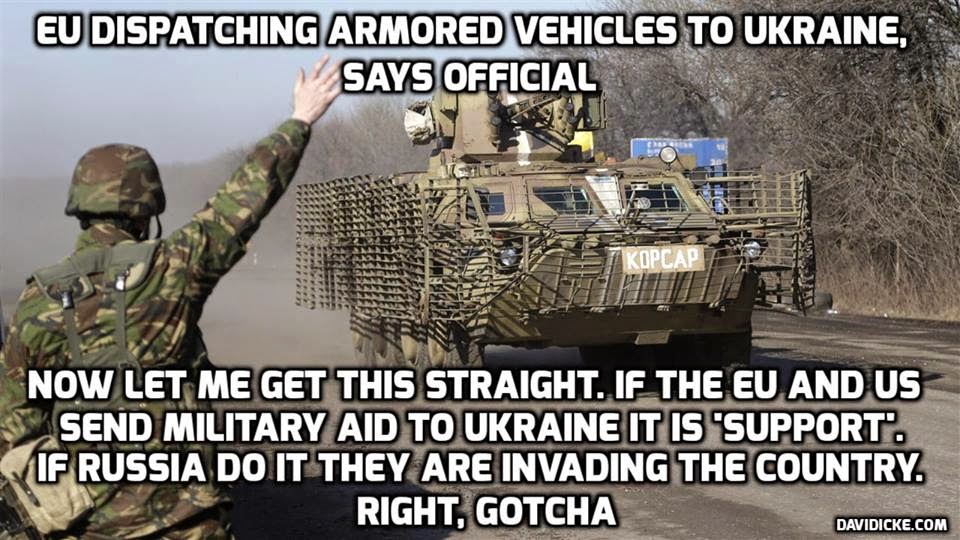 The 28-member bloc will send armored vehicles and satellite imagery to monitor the ceasefire in Ukraine, the deputy secretary general for the European External Action Service (EEAS), Maciej Popowski, said after a meeting between EU defense ministers in the Latvian capital city of Riga on Thursday.

The top EU official, however, stopped short of confirming possible troop deployment to a UN-mandated peacekeeping mission, adding that “there needs to be more clarity” on the proposal by Ukrainian President Petro Poroshenko.

Meanwhile, France’s Defense Minister Jean-Yves Le Drian said the Organization for Security and Cooperation in Europe (OSCE) would be sending some 400 ceasefire observers to Ukraine.

The EU and NATO have urged pro-Russia forces in Ukraine to allow OSCE observes to monitor the ceasefire deal. 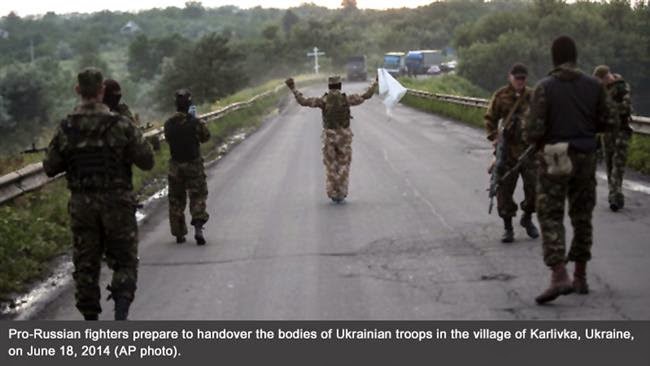 On Thursday, Russia’s Ambassador to the United Nations Vitaly Churkin (pictured below) accused Kiev of seeking to “destroy” the ceasefire agreement by calling for the deployment of UN-mandated peacekeepers to eastern Ukraine to enforce the deal. 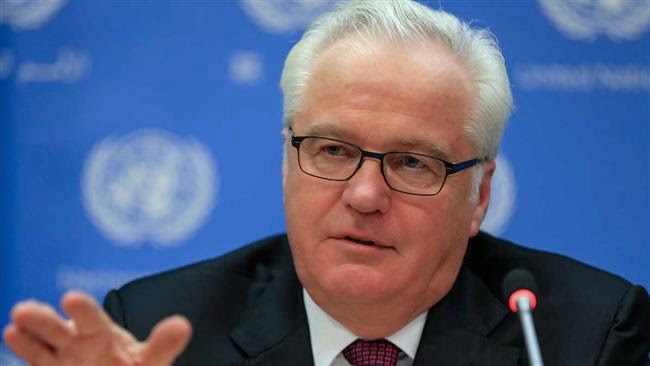 This is while Ukrainian soldiers have engaged in fresh clashes with pro-Moscow forces in the town of Debaltseve in eastern Ukraine.

The new ceasefire deal, endorsed by the leaders of Germany, France, Russia and Ukraine last week, called for a withdrawal of heavy armaments as the initial step toward a political settlement of the Ukrainian conflict.

Kiev and pro-Russia forces accuse each other of violating the truce.

Nearly 5,700 people have been killed and close to a million have been displaced since the armed conflict began in eastern Ukraine in April 2014.