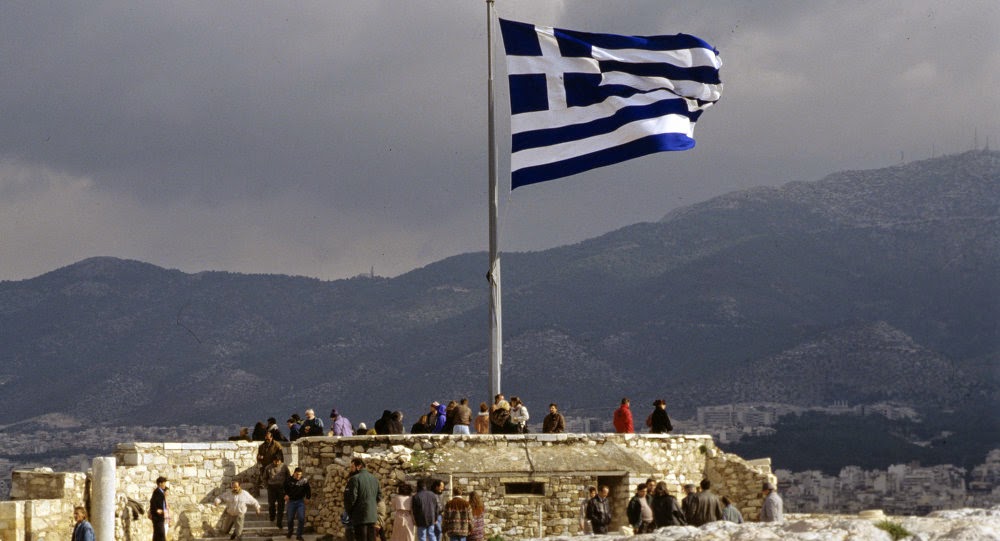 ATHENS (Sputnik) – All of the completed tenders for the privatization of state property in Greece are final and will not be reconsidered, a representative of the country's Finance Ministry has stressed.

The representative refused to comment on any specific tenders, but added that the pending tenders will be completed in accordance with the law.

Eurozone finance ministers approved the extension of the Greek bailout on Tuesday, a day after the Greek government sent a list of reform measures it plans to implement to the European Commission and the International Monetary Fund (IMF). Greece is required to conduct certain reforms in order to receive the next tranche of aid from international creditors.
Greece currently owes around $270 billion to the troika of creditors comprising the European Union, the European Central Bank and the IMF in loans issued over Greece's sovereign debt crisis.

The left-wing Syriza party that won in Greece's most recent elections has promised to revise the country's bailout terms amid public discontent with the severe austerity measures, which include pay cuts, pension cancellation and other structural reforms as well as the privatization of government assets such as ports, railways and other institutions.

Russian Railways is among the companies bidding on the privatization of a railroad network and a port in the Greek city of Thessaloniki. 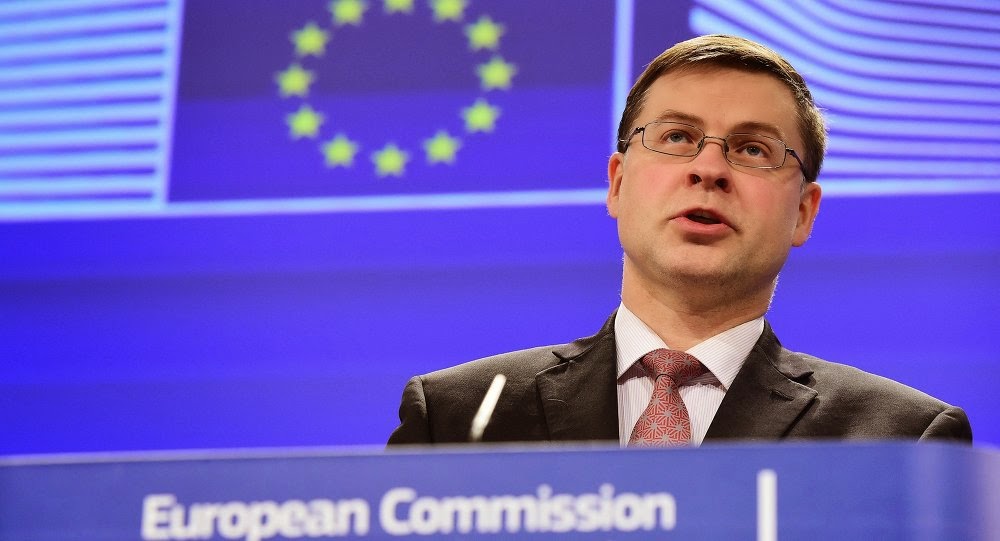 The Eurozone finance ministers announced Tuesday they have approved a four-month extension to the Greek bailout program.

The 19 ministers said in a statement that the European Union, European Central Bank and International Monetary Fund “consider this list of measures [presented by the Greek authorities] to be sufficiently comprehensive to be a valid starting point for a successful conclusion of the review.”

“We therefore agreed to proceed with the national procedures with a view to reaching the final decision on the extension by up to four months of the current Master Financial Assistance Facility Agreement,” the ministers’ statement reads.
Parliaments in several of the eurozone's member states must now vote on the Athens’s proposals.

Greece's bailout program expires on Saturday and without further support over the coming months, the country faces the possibility of going bankrupt, imposing capital controls and ditching the euro.

Meanwhile, the International Monetary Fund warned Tuesday that Greece's reform plan submitted in exchange for a bailout extension lacked clear signs that the government will follow through on its promises.

In a number of areas, "including perhaps the most important ones," the letter proposing the reforms "is not conveying clear assurances that the government intends to undertake the reforms envisaged," said IMF managing director Christine Lagarde in a statement.