There has been what is an increasing phenomenon of strange cloud formations over Novaya Zemlya in Northern Siberia and Svalbard (which coincided with a methane burst).I give my musings as to what this might be about.

Novaya Zemlya on the 21th June 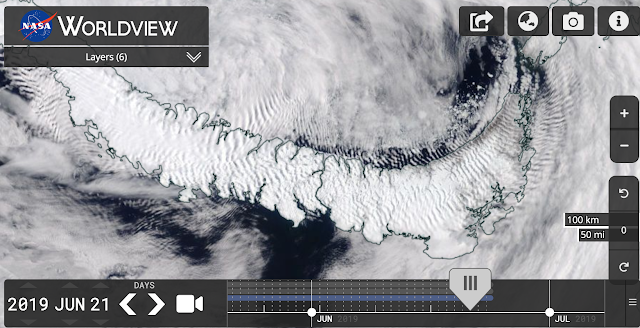 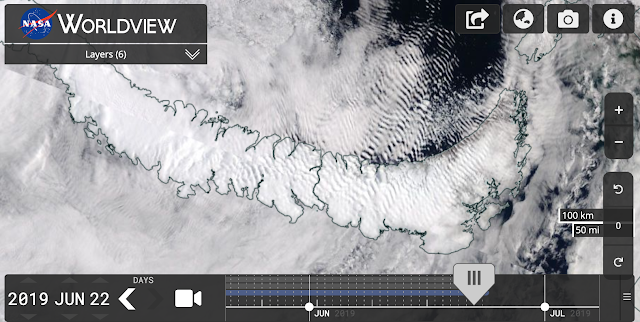 Svalbard on the 19th June 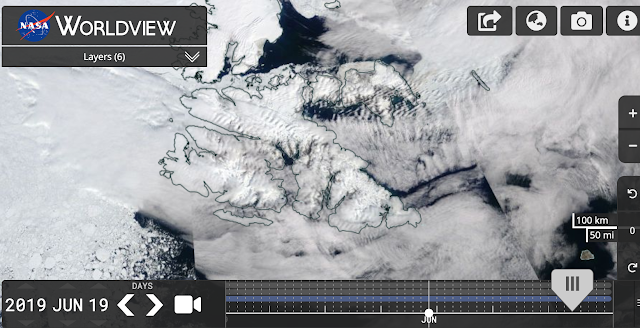 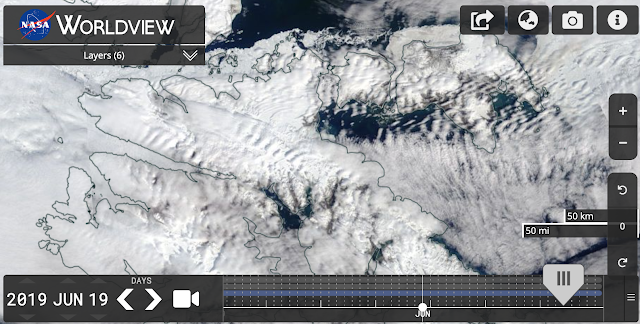 A methane burst on the same day 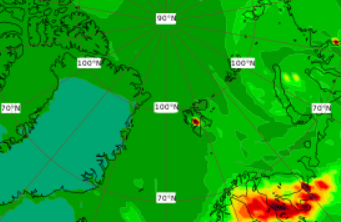