"How Many Have You Killed With Nukes?" Iran Slams US Hypocrisy Over Atomic Record

Following Iran's statement that diplomacy with the United States is "closed forever" after Washington sanctioned the Supreme Leader and other key officials, including on the foreign minister himself - making it practically hard to actually "do" diplomacy given sanctions also have the impact of restricting travel for the nation's top diplomat - FM Javad Zarif slammed America's track record with nukes.
"You were really worried about 150 people? How many people have you killed with a nuclear weapon? How many generations have you wiped out with these weapons?" Zarif said Tuesday in reference to Trump's calculus that he refrained from ordering last Thursday night's readied military strike against Iran when informed 150 people would die. 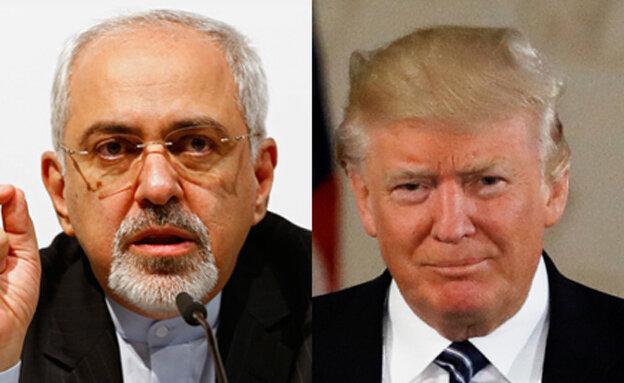 "It is us who, because of our religious views, will never pursue a nuclear weapon," Zarif added.
Indeed it's been long understood that since Iran's Islamic revolution the Ayatollahs have been consistently against nuclear weapons on moral grounds, citing Koranic principles.
The US remains the only country in the world to have ever deployed nuclear weapons in a wartime situation, dropping two on Japan at the end of WWII.
Though scholars generally agree that the overwhelming destruction on Hiroshima and Nagasaki made counting impossible, conservative estimates tend to be at over 200,000 dead and wounded total wrought by the twin atom bombs dropped over those cities. And of course, the overwhelming majority of the Japanese dead and wounded were civilians.
Also on Tuesday Iran’s President Hassan Rouhani said the White House was “afflicted by mental retardation” amidst a war of words with the Trump administration. President Trump, for his part, said Iran could face "obliteration". 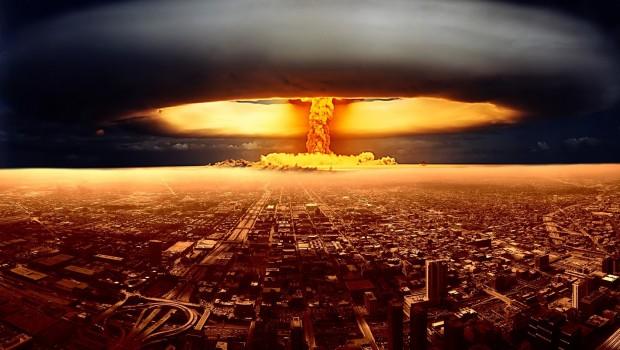 He tweeted, "Iran’s very ignorant and insulting statement, put out today, only shows that they do not understand reality. Any attack by Iran on anything American will be met with great and overwhelming force." The president then added, "In some areas, overwhelming will mean obliteration."

Colin Kahl ✔@ColinKahl
The Administration intends to sanction Iranian FM Zarif later this week. Banning travel & sanctioning Iran's top diplomat (regardless of what you think of him) is hardly a way to signal openness to diplomacy. Trump continues to box himself into war. https://www.jpost.com/Breaking-News/Trump-imposes-new-sanctions-on-Iran-to-target-supreme-leader-593544 …
147
5:50 AM - Jun 25, 2019
Twitter Ads info and privacy

73 people are talking about this
Further worrisome is that during an exchange with reporters on Tuesday, Trump said when asked about an "exit strategy" should hostilities with Iran break out, that:

While there's hope we've already averted that precipice, the administration seems to be increasingly boxing itself in given it's still ratcheting up the pressure campaign against Tehran while expressing a desire to avoid war.


Iran at this point is not budging, potentially leading to a dangerous game of chicken and final showdown.
Posted by seemorerocks at 19:17