This is a major story that speaks to Britain sinking into a fascist dictatorship.


"Like the Stasi state": Britain is a fascist dictatorship


Is this overblowing this story?

From afar it seems to me that it is no exaggeration.

I will leave it to those who are closer to the action.


This is a story that seems only to be covered by the Telegraph as well as RT. 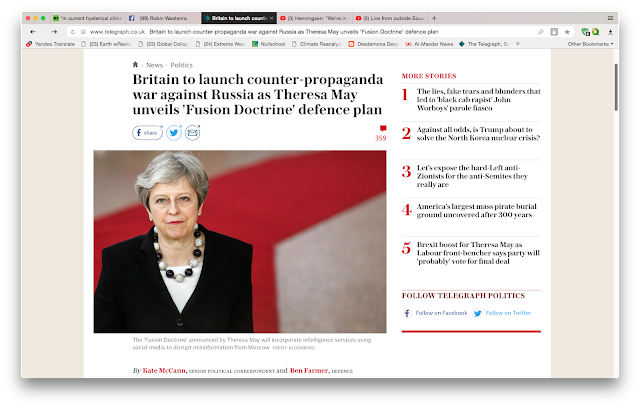 British spies will launch a counter-propaganda war against the Russians as part of a major overhaul of the UK's security capabilities announced by Theresa May.

The Prime Minister has instructed the intelligence services to use social media to disrupt misinformation as she promised to use "every capability at our disposal" to defeat the new threat facing Britain. 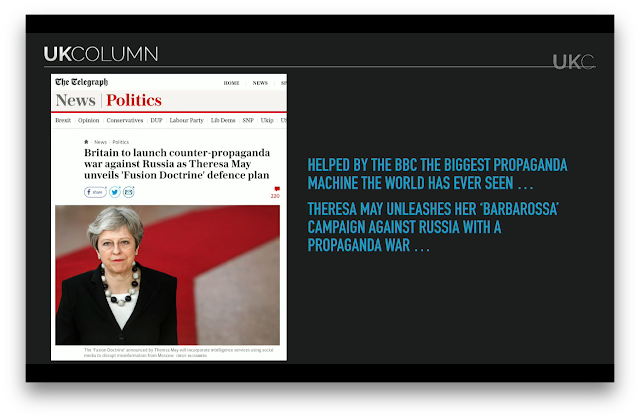 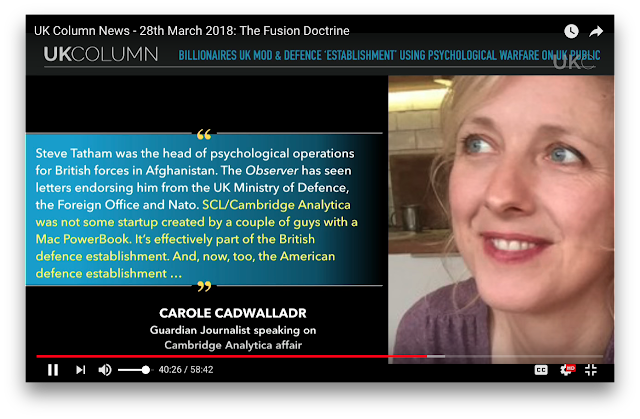 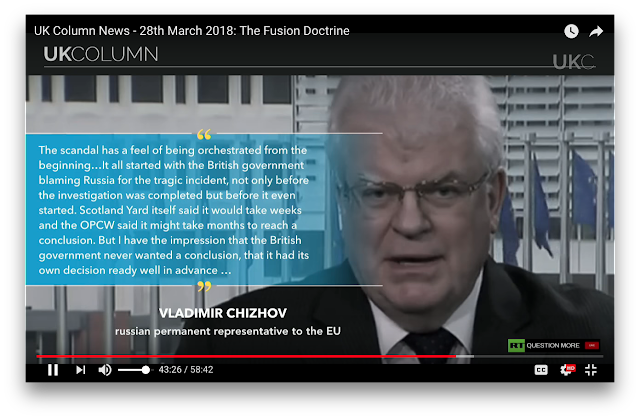