Whatever Facebook is, and we know it well (see my article below) this is pure manipulation and the public are being led by the nose. 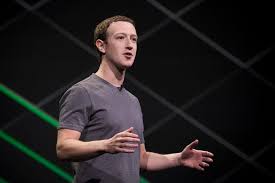 SAN FRANCISCO/LONDON (Reuters) - Opinion polls published on Sunday in the United States and Germany indicated that a majority of the public were losing trust in Facebook over privacy, as the firm ran advertisements in British and U.S. newspapers apologizing to users.

Fewer than half of Americans trust Facebook to obey U.S. privacy laws, according to a Reuters/Ipsos poll released on Sunday, while a survey published by Bild am Sonntag, Germany’s largest-selling Sunday paper, found 60 percent of Germans fear that Facebook and other social networks are having a negative impact on democracy.

Facebook founder and chief executive Mark Zuckerberg apologized for “a breach of trust” in advertisements placed in papers including the Observer in Britain and the New York Times, Washington Post and Wall Street Journal.

“We have a responsibility to protect your information. If we can’t, we don’t deserve it,” said the advertisement, which appeared in plain text on a white background with a tiny Facebook logo.

The world’s largest social media network is coming under growing government scrutiny in Europe and the United States, and is trying to repair its reputation among users, advertisers, lawmakers and investors.

This follows allegations that the British consultancy Cambridge Analytica improperly gained access to users’ information to build profiles of American voters that were later used to help elect U.S. President Donald Trump in 2016.

U.S. Senator Mark Warner, the top Democrat on the Senate Intelligence Committee, said in an interview on NBC’s Meet the Press” on Sunday that Facebook had not been “fully forthcoming” over how Cambridge Analytica had used Facebook data.

Warner repeated calls for Zuckerberg to testify in person before U.S. lawmakers, saying Facebook and other internet companies had been reluctant to confront “the dark underbelly of social media” and how it can be manipulated.

Zuckerberg acknowledged that an app built by a university researcher had “leaked Facebook data of millions of people in 2014”.

“This was a breach of trust, and I’m sorry we didn’t do more at the time,” Zuckerberg said, reiterating an apology first made last week in U.S. television interviews.

The poll was conducted from Wednesday through Friday and had 2,237 responses. (reut.rs/2G9hvrv)

The German poll published by Bild was conducted by Kantar EMNID, a unit of global advertising holding company WPP, using representative polling methods, the firm said. Overall, only 33 percent found social media had a positive effect on democracy, against 60 percent who believed the opposite.

It is too early to say if distrust will cause people to step back from Facebook, eMarketer analyst Debra Williamson said in an interview. Customers of banks or other industries do not necessarily quit after losing faith, she said.

Data supplied to Reuters by the Israeli firm SimilarWeb, which measures global online audiences, indicated that Facebook usage in major markets and worldwide remained steady over the past week.

“Desktop, mobile and app usage has remained steady and well within the expected range,” said Gitit Greenberg, SimilarWeb’s director of market insights. “It is important to separate frustration from actual tangible impacts to Facebook usage.”

Facebook’s ‘Secret’ File on You Is Bigger Than You Think 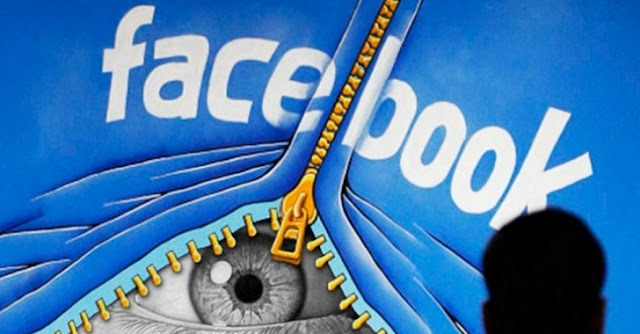 Facebook’s user data gathering prowess has been common knowledge for some time now, but one journalist’s impromptu experiment suggests it is even more ubiquitous and pervasive than previously believed. Nick Whigham,a reporter for the New Zealand Herald, decided to test out a feature on Facebook that allows users to download a ‘secret’ file showing how much personal history the company has gathered about them. What he discovered is that Facebook not only has disturbingly vast consumer profiles on all 1.4 billion daily users but also tracks the internet movement and personalities of people who don’t even log into the website

A large part of Facebook’s business model is selling the information it collects about users to advertisers. It’s free to us because we’re the product. Its algorithms track your posts, likes, shares, and preferences, of course, but they also track your overall Internet activity — the websites you go to, your operating system, your IP address, and comments you happen to leave on random forums — via social media plugins and cookies on third-party websites. Even if you’re not logged into Facebook, your browsing behavior is tracked by secret trackers called Pixels, which are embedded on over 10,000 websites. Sorry, social media Luddites — even if you’ve never used Facebook, your online activity is tracked everytime you merely visit a website that contains Facebook ads and trackers.

I decided to do this experiment for myself and went through these instructions and within a short period of time I was able to peruse all the information that Facebook  has on me and is sold on to 3rd parties. 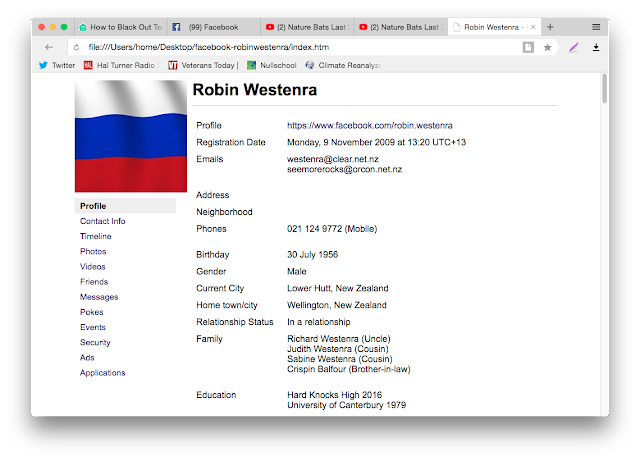 If you are a friend on Facebook you're right there! 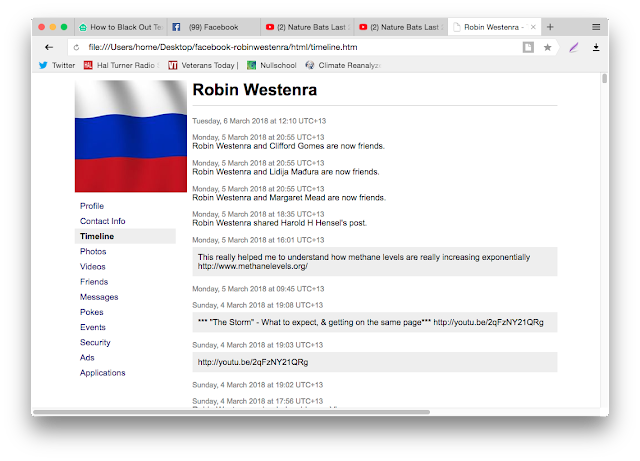 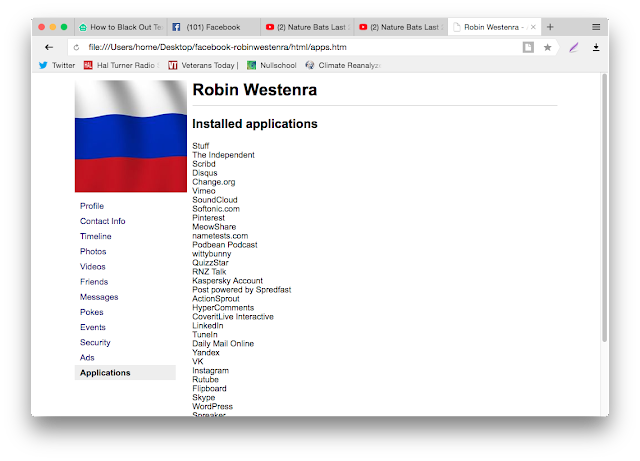 I don't use a smartphone but have been using Skype to make calls. All the details of every call I have made is there.

We all know that the police or security agents can go to our providers to get details of our cellphone and landline calls.

But here we are - this information is available, not just to police, but to anyone who pays for it.

The details of every message sent or received on Messenger (that we might have naively thought was private - except to the NSA et.al) is logged. 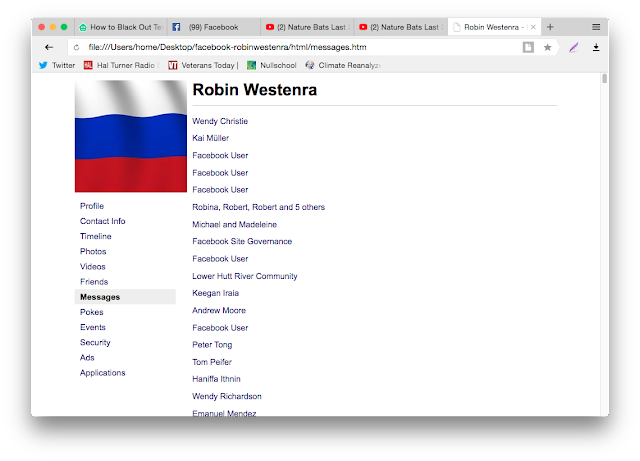 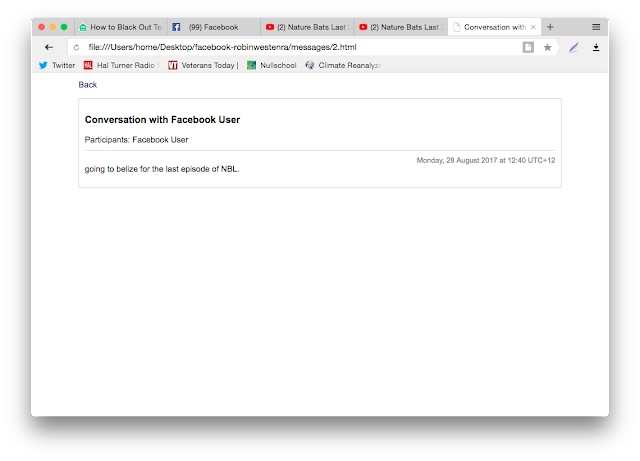 Here are "active sessions", along with ISP addresses 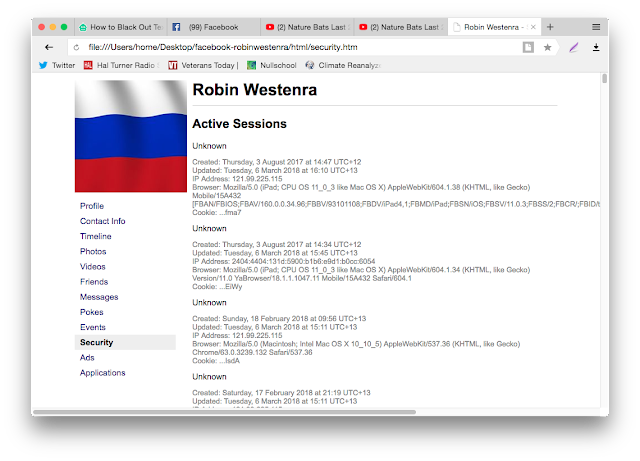 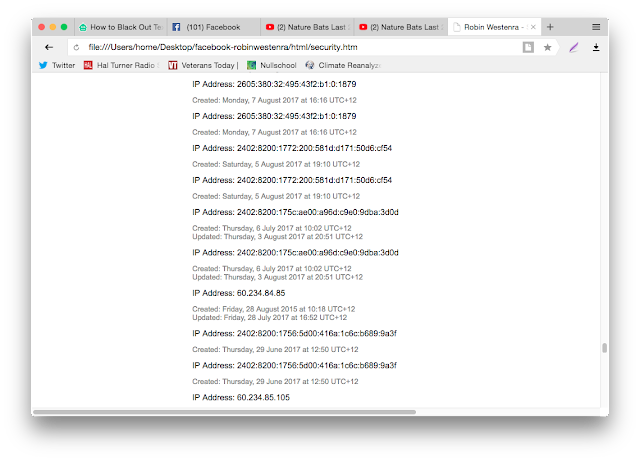 This is information that I can get about myself by applying to Facebook - with minimum security by the way.

Put this information into the hands of others and they can put together a personal profile and know more about me than I know about myself!