Deconstructing a disgusting attack on journalism by Sibel Edmonds 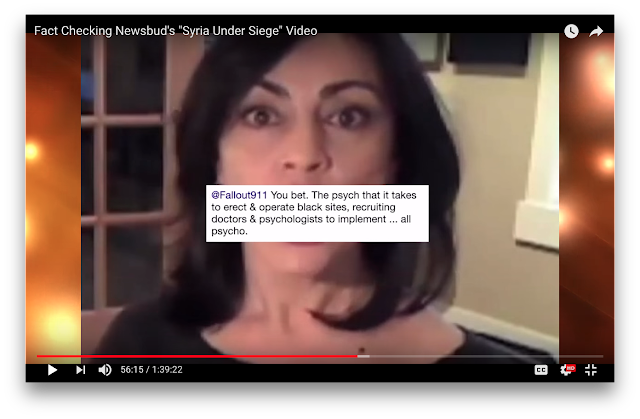 I have been aware of Sibel Edmonds for some years and have always had some respect for her work. She has receded into the background since Newsbud was essentially put behind a paywall (her material was never important enough to cough up for a memebership of Newsbud, so I have been unaware of this storm which has been brewing since the beginning of the year.

This is a huge and scurrilous attack and campaign against two advocates who have put their life-and-soul into revealing the lies we are fed on a daily basis by the maisntream media.

I never agree with anyone 100%. Case in point would be the cliamte change deniaiism of both Patrick Henningsen and James Corbett. But I am not going to say I’m not going to listen to them because they are.... That would be sad because I would be denying myself some high-quality research and analysis.

I have a huge admiration for both Eve Bartlett and Vanessa Beeley who stick to the knitting of reporting the facts as they find them. This also comes with a high degree of passion as well as honesty.

I am as mystified by this horrible, horrible campaign against who should be allies as I was by the libelous attacks on Guy McPherson for his truth-telling.


What is the motivation? We can only guess. I have my own suspisions but they are only that, so I won’t share them.

Suffice it to say it has given me confidence in the basic values of James Corbett even if I disagree with his conclusions (sometimes majorly). To disagree is healthy.

The underlying motivations are what count in the end. 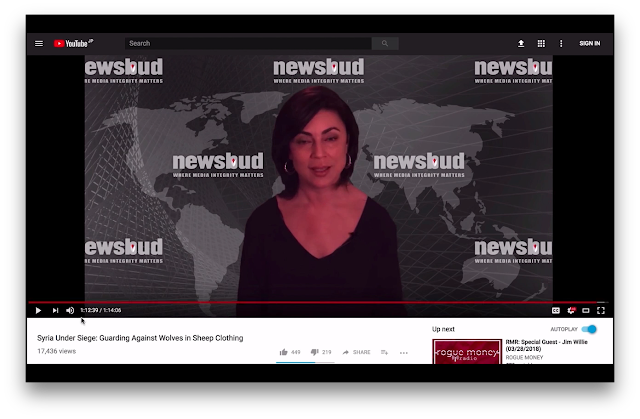 Here is an example of just how low the attacks have got. 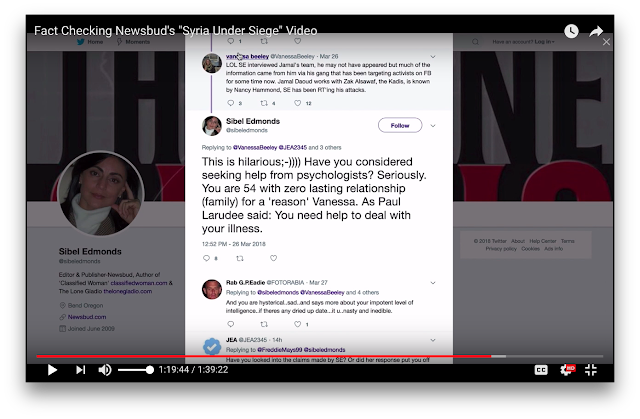 And if you want to .hear what Sibel Edmonds is saying watch this.