What did the landscape of Greenland look like in the past?

The absence of historical photos raises questions about changes in the landscape of Greenland since rapid climate change. What we do have gives a clue.

I would appreciate any information people can bring to bear on this.
The disappearance of snow and ice from Greenland 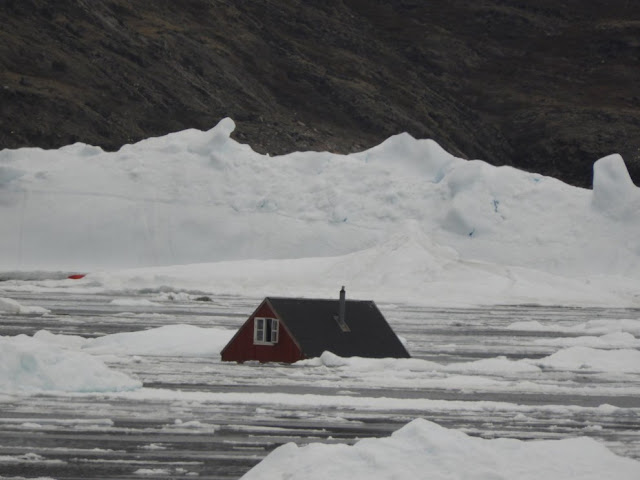 The footage of the landslide in Western Grennland that produced the tsunami the other day has brought up questions in my mind as to what this landscape would have looked like back in 1979.

I have learned that the altitude of the cliffs in this video is about 1000 feet and yet there seems to be less snow about than I would see on the Southern Alp in NZ in summer. 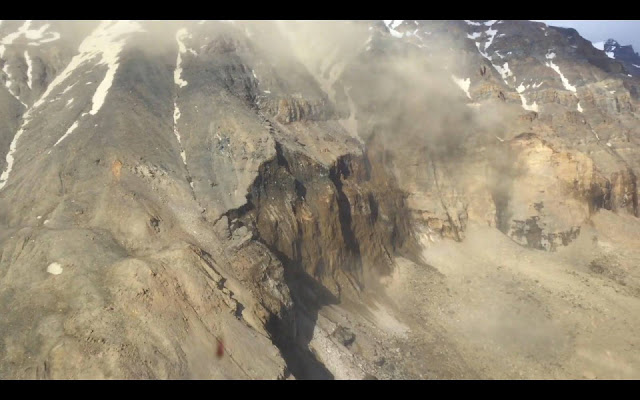 Details emerge about Greenland tsunami, and a new video
New details have emerged about the Greenland landslide that occurred in Karrat Fjord and the deadly tsunami it produced late Saturday (local time), June 17, 2017. 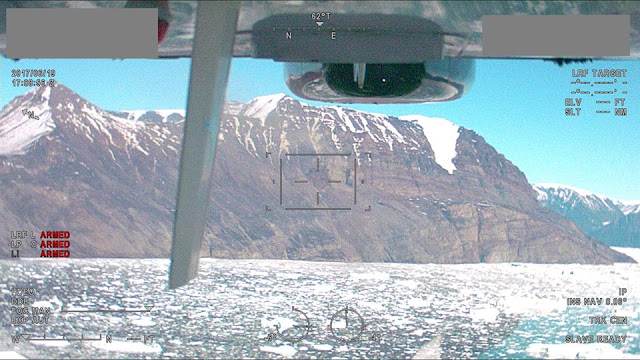 To tell whether the island’s glacial cap will melt away any time soon, researchers are poring over old pictures and drawings for clues to its past behaviour.

With Arctic temperatures rising faster than anywhere else on Earth, Greenland is now losing about 200 billion tonnes of ice per year and raising ocean levels around the globe. Projections suggest that melting from the island might swell sea levels by 30 centimetres by the end of this century. If all Greenland’s ice melted — a possibility over the next few centuries − it would push up sea level by more than 6 metres, enough to flood coastal megacities such as New York and Miami.

But the projections carry large uncertainties, in part because researchers lack basic information about Greenland’s past. Satellite data only go back 40 years, which is why Bjørk and his colleagues are poring over 180,000 photographs and other data that record how glaciers have advanced and retreated during cold and warm spells in the recent past. Their first sets of findings suggest that Greenland ice has responded more strongly to past climate changes than was previously realized. Now, the researchers are trying to unravel what factors within the oceans, atmosphere and inside glaciers control their behaviour


June 21, 2017: It was initially thought that the tsunami was created by a magnitude 4.0 earthquake with the epicenter (17.4 miles) north of the village of Nuugaatsiaq on the western coast of Greenland. However, reconnaissance flights performed by the Danish Joint Arctic Command on June 18 discovered a large landslide scar (approximately 985 x 3 600 feet, thus confirming that the cause of the tsunami was a landslide. Nearly 4 million tons of earth went crashing into the sea! 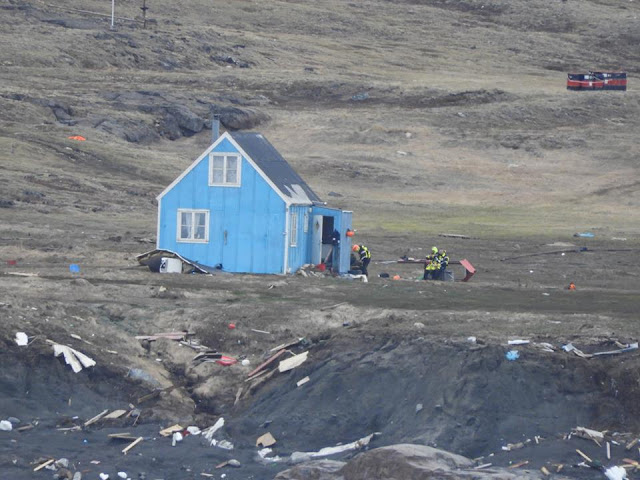 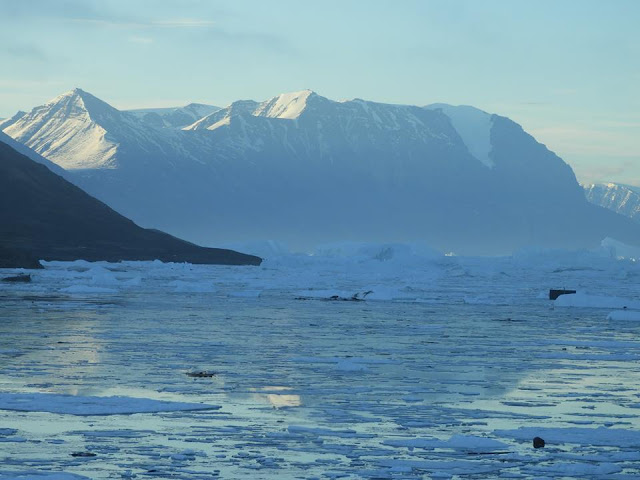 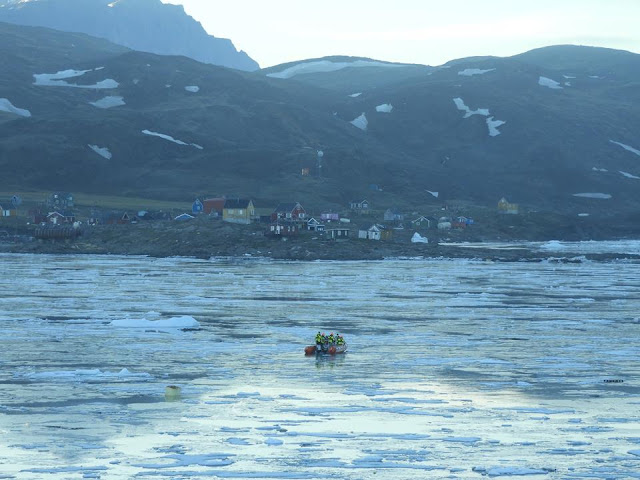 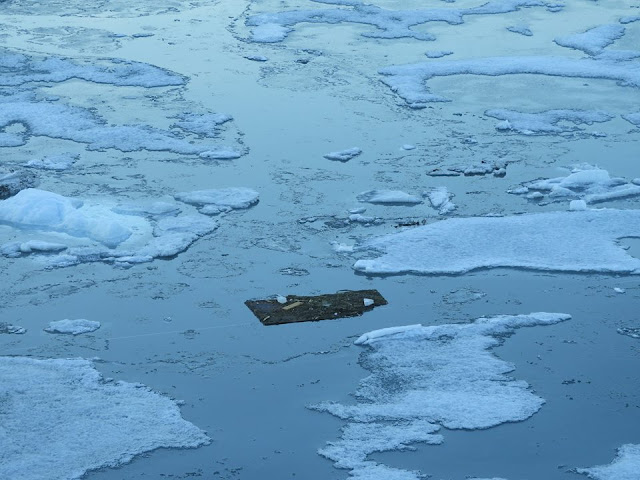