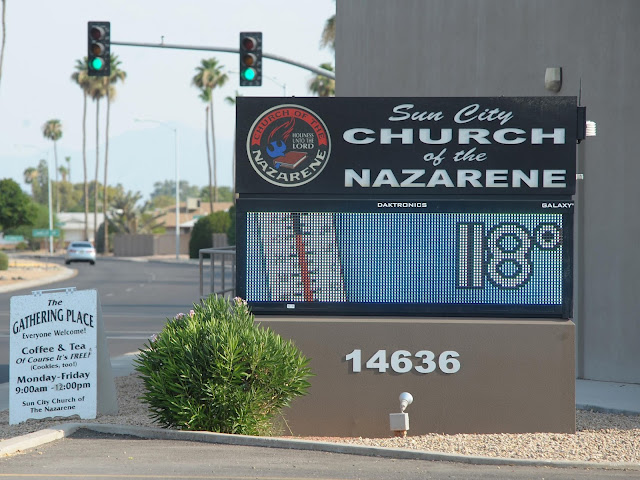 For days, the Southwest has sweltered in temperatures well above 100 degrees in some areas, and the heat wave has taken its toll on millions. Power grids have been stressed, flights have been grounded and wildfires have grown rapidly. At least five people have died.

(MORE: It's So Hot in Phoenix, Some Planes Can't Fly)