George Soros says Greece is now a ‘lose, lose game’ after being mishandled


The chances of Greece leaving the euro area are now 50-50 and the country could go “down the drain,” billionaire investor George Soros said.

“It’s now a lose-lose game and the best that can happen is actually muddling through,” Soros, 84, said in a Bloomberg Television interview due to air Tuesday. “Greece is a long-festering problem that was mishandled from the beginning by all parties.”

Greek Prime Minister Alexis Tsipras’s government needs to persuade its creditors to sign off on a package of economic measures to free up long-withheld aid payments that will keep the country afloat. Since his January election victory, he has tried to shape an alternative to the austerity program set out in the nation’s bailout agreement, spurring concern that Greece may be forced out of the euro......

The start of quantitative easing by the ECB at a time when the U.S. Federal Reserve is considering raising interest rates “creates currency fluctuations,” said Soros, one of the world’s wealthiest men with a $28.7 billion fortune built partly through multi-billion dollar trades in currency markets, according to the Bloomberg Billionaires Index.

“That probably creates some great opportunities for hedge funds but I’m no longer in that business,” he said. Soros, who was born in Hungary, said the war in eastern Ukraine between government forces and rebel militia supported by Russia’s President Vladimir Putin concerns him the most.

Without more external financial assistance the “new Ukraine” probably will gradually deteriorate and “become like the old Ukraine so that the oligarchs come back and assert their power,” he said. “That fight has actually started in the last week or so.” 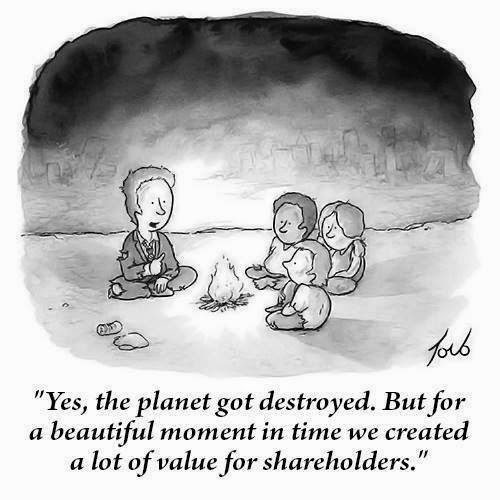