A Russian response to US Congress resolution 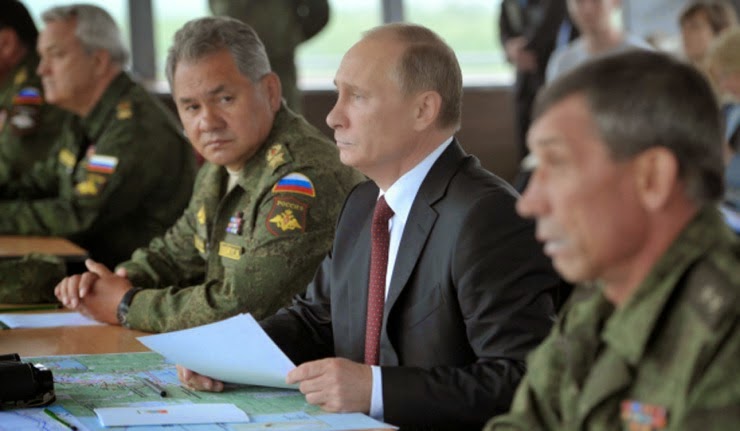 “The Russian Parliament ought to once again give the President of the Russian Federation to use armed force in Ukraine if the US decides to send sizable arms supplies to that country.” This announcement was made by the First Deputy Chairman of the “Just Russia” faction, Mikhail Emelyanov.

The US House of Representatives adopted a resolution on Tuesday recommending the US president to approve arms supplies to Ukraine. The resolution calls on the president to “use the authority provided by Congress to furnish Ukraine with lethal defensive weapons.” According to the authors of the resolution, this measure would “increase the Ukrainian nation’s ability to defend its sovereignty.” The authors of the resolution also exclusively blame Russia for the deaths suffered during the conflict in Eastern Ukraine. At the same time, they ignore the fact that a significant portion of the refugees is in Russia.

“We believe that our parliament should not ignore this resolution. If the US begins genuine lethal weaponry supplies to Ukraine, we should not be shy about supporting the militia, including with weapons, and to give the president the right to send military units on to Ukrainian territory,” Emelyanov told journalists.

In his view, Russia cannot allow Ukraine to be transformed into an “international militant aimed at Russia.”

He called the US Congress resolution “provocative.”

“It shows that the US is not interested in de-escalating the conflict in Ukraine. The US is trying to arm Ukraine at all costs, because it views Ukraine as a country that is tying Russian down, something that the US needs in order to prevent Russia from developing into a superpower.”

J.Hawk’s Comment: The resolution is non-binding—Obama did not need it to send arms to Ukraine and he likewise can ignore without any consequences. The point of it is political. It makes Obama looks weak on foreign policy, and in a way it is part of the preparation for the 2016 presidential campaign where Hillary Clinton will almost definitely be one of the front-runners. Since she was the Secretary of State in the first Obama administration, foreign policy is naturally her “strong suit”, and therefore the GOP is trying to deprive her of it.

That said, the Obama Administration foreign policy team is full of neocons who just might once again gain the upper hand and push through something insane like that. Poroshenko could be tempted to start another military campaign to get the US to arm him. Therefore a reminder that Russia is ready and willing to push back is not out of place here. In fact, it is highly likely that the Russian response would involve what Emelyanov outlined.