When Ukrainian forces, including the Right Sector, were repulsed from trying the enter Crimea with weapons, the USS Donald Cook approached Crimea and rapidly turned around when they realised that Russian Bastion missiles were in position on the coast.

This is where the western media took comments from Putin (from which molehill they created a mountain) that he was prepared to use nuclear weapons.

In fact, Russia turned Crimea into a fortress where attempts to invade by land, sea or air, could be repulsed. 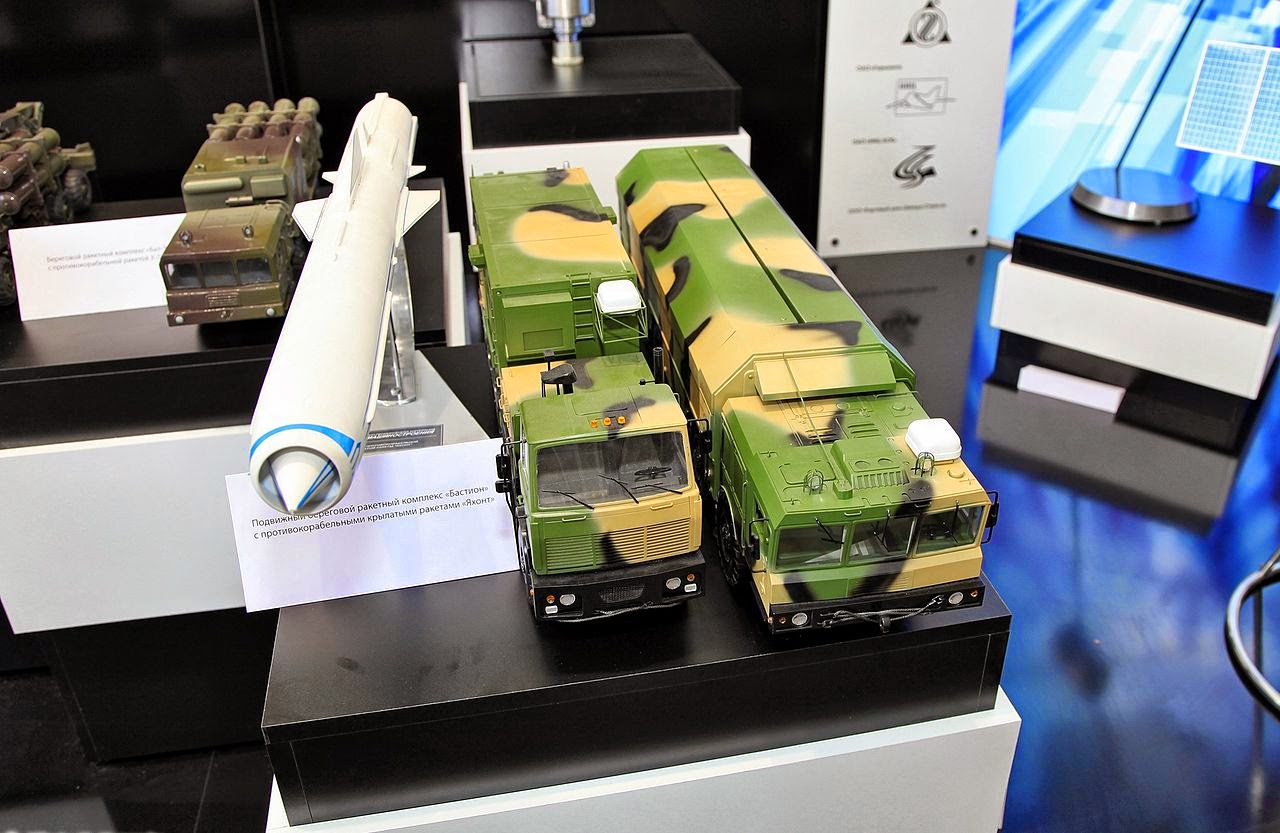 
See them in action here