I have no way of working out if this has any credibility, so I will leave it to my American friends to make up their own minds of this is just more Alex Jones bullshit - or not. 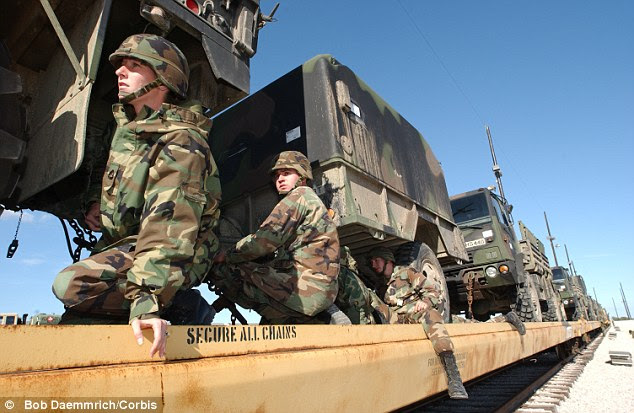 A group of 1,200 special operators from the Green Berets, Navy SEALs, Air Force, and Marines will infiltrate communities in seven southwestern states.

This exercise is called Jade Helm, and these elite killing machines will drop from planes and will be using blank rounds to simulate actual urban combat. Residents of these states will begin seeing this spectacle in July.

Some residents in these states are concerned that these drills are a bit too realistic. There have been many reported articles about the military operation warning that this is training for instituting martial law.

Other sources also complain about the military’s use of American citizens to test their urban infiltration techniques.

The proposed map for the exercise has the entire states of Texas and Utah, as well as a portion of Southern California, listed as hostile zones. 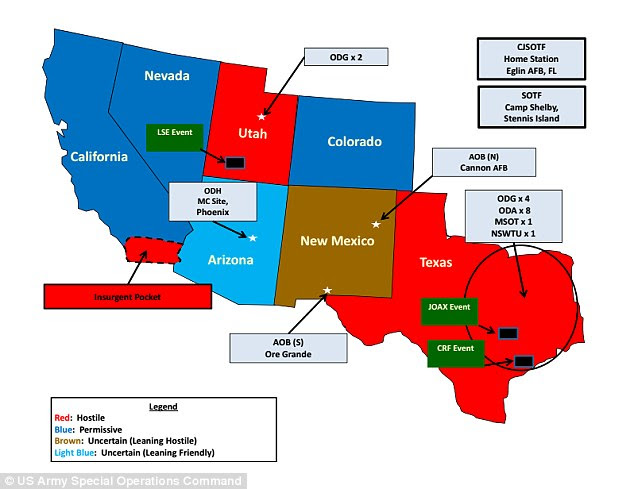 The military has already received permission to operate in these communities from city and county authorities. Residents will be asked to report suspicious activity as the special forces members attempt to operate undetected within the communities.

In Texas, sheriff’s deputies told the Houston Chronicle that in some areas, local residents would be asked to create disturbances. Then tanks and other military and civilian vehicles would roll down the streets, firing blank rounds.

Officially, the Army chose these locations to simulate the diverse environments that these special forces might have to operate in overseas.

While the Conservative Tribune is by no means a conspiracy theory website, the idea of elite military forces led by the current commander in chief marching through backyards in seven states is more than a little worrisome.

Given Obama’s record of action before congressional approval (and his many controversial executive orders), it is not too much of a stretch to see this exercise as training for the implementation of martial law. 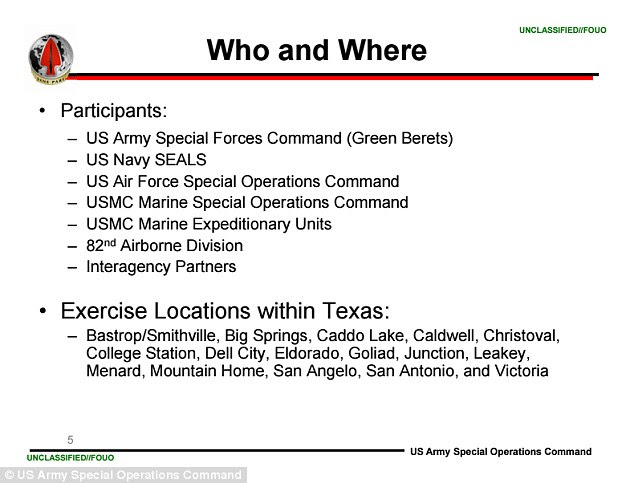